Screenwriters Christopher Markus and Stephen McFeely have opened up about the biggest shocks of 'Avengers Endgame.'

The superhero epic is making a major dent in the box office at the moment, globally as well as here in Ireland. In fact, when it comes to pop culture, if people aren't talking about 'Game of Thrones', they're definitely talking 'Avengers Endgame.'

The movie featured the deaths of some of the biggest players in the Marvel universe. While fans were still left shook and heartbroken, few were surprised by Iron Man aka Tony Stark bowing out.

In an interview with NY Times, Stephen McFeely said: “Everyone knew this was going to be the end of Tony Stark.”

They said that they "had the opportunity to give him the perfect retirement life, within the movie". Christopher Markus added: “That’s the life he’s been striving for. Are he and Pepper going to get together? Yes. They got married, they had a kid, it was great. It’s a good death. It doesn’t feel like a tragedy. It feels like a heroic, finished life.”

They also talked of Tony's endpoint being "selflessness", which he accomplished in 'Endgame'. 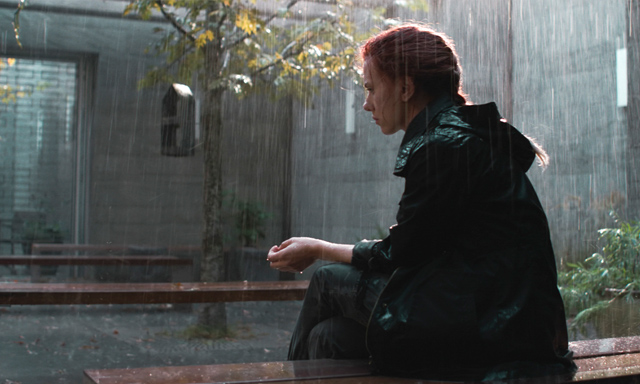 The other major death of the movie was of course Black Widow's and the screenwriters also discussed this in depth.

“Her journey, in our minds, had come to an end if she could get the Avengers back. She comes from such an abusive, terrible, mind-control background, so when she gets to Vormir and she has a chance to get the family back, that’s a thing she would trade for. The toughest thing for us was we were always worried that people weren’t going to have time to be sad enough. The stakes are still out there and they haven’t solved the problem. But we lost a big character — a female character — how do we honor it? We have this male lens and it’s a lot of guys being sad that a woman died.”

Markus meanwhile addressed how Tony got a funeral while Black Widow didn't:

“That’s partly because Tony’s this massive public figure and she’s been a cipher the whole time. It wasn’t necessarily honest to the character to give her a funeral.”

The pair also revealed that it was considered that Hawkeye would sacrifice himself instead. However SFX producer Jen Underdahl insisted: “Don’t you take this away from her.” Markus concluded that "it is only right and proper that she’s done."