Big plans for DC films include Michael B. Jordan in 'Superman'

Loads in the pipeline from Warner Bros/DC

Just days after Henry Cavill said he's not ready to give up on Superman just yet, it looks like another actor has his eyes on the iconic role.

According to a report from Variety, the studio has met with 'Creed' star Michael B. Jordan to star in a fresh take on the superhero.

Following the critical blip that was 'Batman v Superman: Dawn of Justice' and box office failure of 'Justice League', they hope to "find a way to make Superman relevant to modern audiences". The studio has also had talks with J.J. Abrams, whose company Bad Robot recently signed a massive first-look deal with the studio, about the movie.

Mind you, Jordan, who next stars in 'Just Mercy' opposite Jamie Foxx, is committed to a slew of projects for the next few years. Given a new Superman film is unlikely to hit screens before 2023 though, it's one to keep an eye on.

The studio is also said to be prioritising R-rated comic book movies. This follows the huge success of 'Joker', which made over $1 billion at the box office. Their next movie 'Birds of Prey' is said to have a similar rating. While it won't be as grim as 'Joker', it's definitely not for kids. 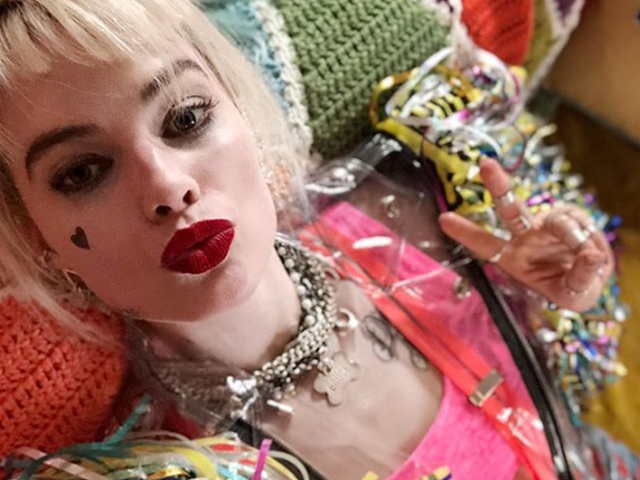 Movies such as 'Deadpool' and 'Logan' proved big hits for 20th Century Fox. But now that they've been bought out by Disney/Marvel there could be a gap in the market.

Jeff Bock, an analyst with Exhibitor Relations notes: “There’s a huge appetite for R-rated superhero movies and if Marvel isn’t going to step up, that presents an opening for DC to tap into that audience.”

DC movies also have 'The Batman' in the pipeline as well as 'Green Lantern Corps', in spite of 2011’s 'Green Lantern' being a high-profile commercial disaster.

They're also still working on a standalone movie for 'The Flash' with Ezra Miller. But work on this won't start until 2021 when the actor has wrapped on the next 'Fantastic Beasts' film.

Warner Bros./DC are also seeking a director for 'Aquaman' spin-off 'The Trench'. So in summary, if you love this studio's output, there's loads to look forward to.