Fans of Eoin Colfer's book 'Artemis Fowl' have been excited for the movie adaptation since it was announced. After originally meaning to hit cinemas last August, we're at last getting the fantasy epic this May.

Who is our titular hero you ask? Artemis Fowl is a 12-year-old genius, and the descendant of a long line of criminal masterminds.

When his father disappears, the boy finds himself in a battle of strength and cunning against a powerful, hidden race of fairies. Fortunately he has magical allies by his side.

Check out the poster and official trailer below. 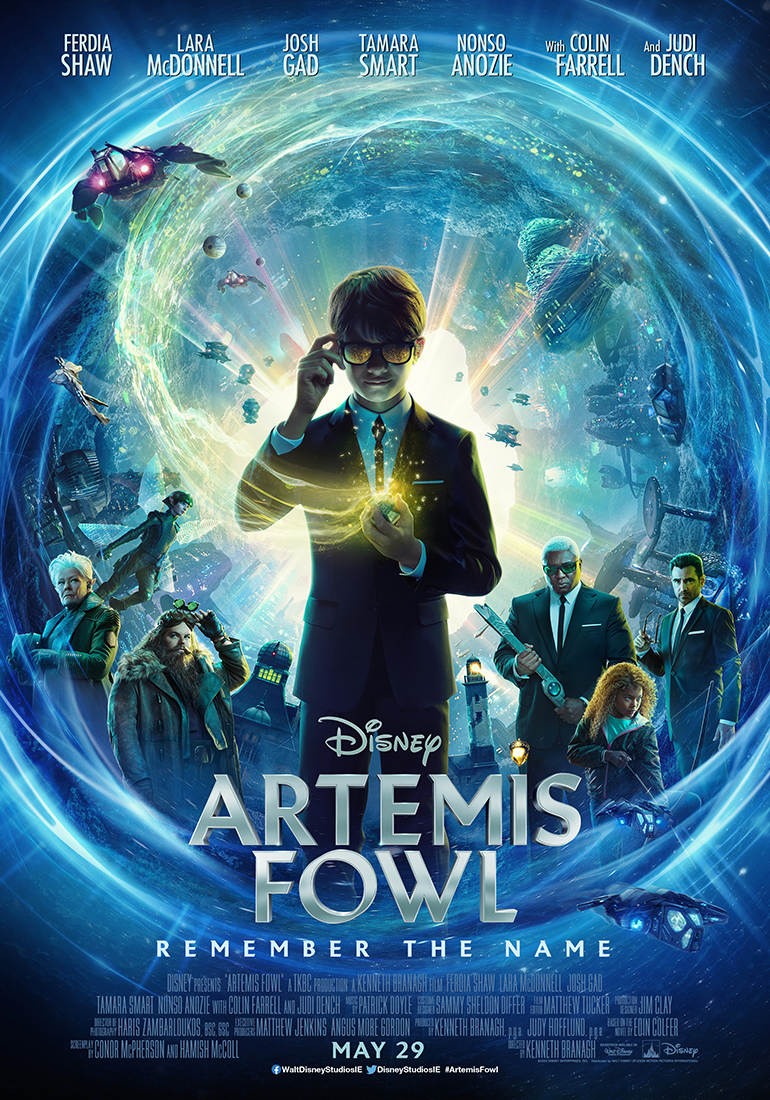 Christian Bale filmed "R-rated" scenes that were cut from 'Thor: Love and Thunder'