Netflix review: 'The Innocence Files' has to be your next true crime binge

Based on the work of the Innocence Project, this docuseries is on Netflix now

'The Innocence Files' follows various cases that were brought to The Innocence Project, the "court of last resort". This nonprofit organisation seeks to set free those who have been wrongfully convicted. Employees at the project explain that the organisation receives about a couple of thousand letters a year - all from people claiming to be unjustly incarcerated. They can only get to about 1% of the cases. Dismantling unreliable methods of conviction such as tire prints, hair matches and bite marks, are key to their defensive work.

The first episode of 'The Innocence Files' considers a case from September 1990. A three year old African American girl is snatched out of the bed she shares with her sister. Shortly afterwards, she is found murdered and sexually assaulted. Bite marks found on the child's body are used in the case - but these have been largely discredited in recent decades. Still, someone went to jail for the crime. Shortly afterwards, the same thing happens to another girl, who is also apparently bitten.

The latest true crime docuseries from Netflix once again proves to have incredible access. There are a range of fascinating interview subjects, all convinced they are right, from investigators to prosecutors to the accused and forensic scientists (Dr West proves to be particularly beguiling, if only for the fact that he is initially so convincing, but then proves to be a nutcase).

It's historical as well as personal, and proves particularly interesting when delving into the science of criminal cases. That first investigation is especially compelling, though the next series of episodes - which look at gang violence and drive-by shootings in early '90s, and the lack of credibility with eye witnesses - is enthralling too. The third case is based on the rape of a number of women, committed by a black man. Thus a discussion of cross racial identification commences.

Without delving into detail on the cases themselves - as they're "untold stories" best watched and experienced with little information - another looks at the complexity of using recantations as evidence. The nature of "testilying", namely testifying falsehoods, is also considered.

'The Innocence Files' investigates through three topics - The Evidence, The Witness and The Prosecution. It deep dives into what is wrong or distorted about each. What is also of great advantage to the series are the showrunners behind it. In the director's seat are alternately Academy award winners (Alex Gibney, Roger Ross Williams), and nominees (Liz Garbus, Jed Rothstein) as well as Emmy winners (Andy Grieve). While some episodes are stronger than others - made evident by the order in which they come in the series - all present and edit the cases in a highly skilled and enveloping way. 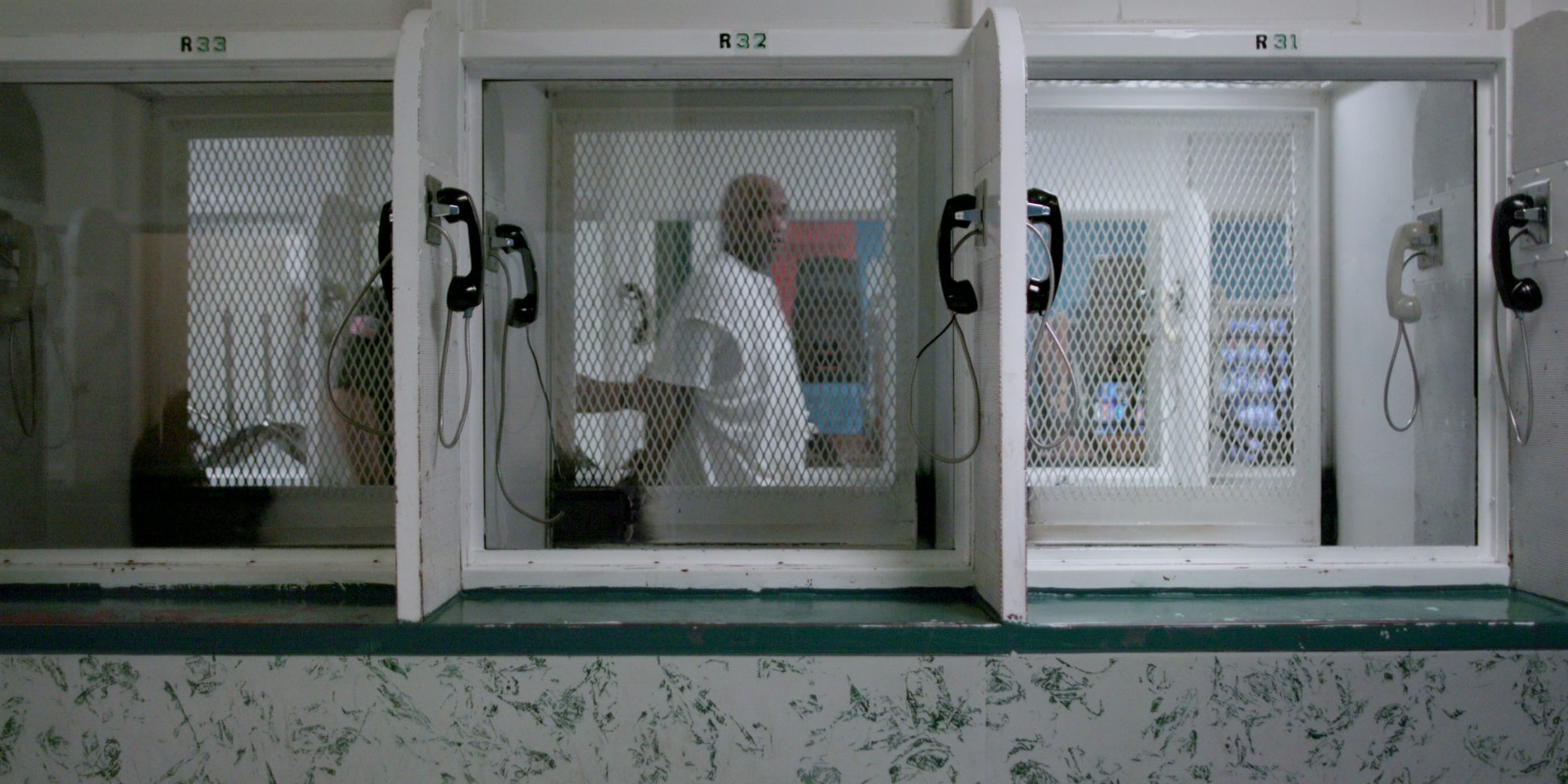 One has to remember the revelation that was DNA evidence is only a recent science. Evidence used in court has typically followed "trends". For example, there was an increase in the use of dental evidence after the Ted Bundy trial in the '70s. Innocent people are in prison for decades before The Innocence Project - again, an only recent phenomenon - gets involved. But once they take on a case, they are committed entirely to the long journey and hard work that goes into exoneration.

There's an irresistible human psychology to it all too as each individual is totally committed to their perspective. One sees the significance, going against nature though it is, in admitting when you were wrong. There's also some semblance of the poetic in the individuals whose convictions have been overturned. There's no compensation, really, when you've lost so many years. Still, these individuals have fought hard for and earned the right to be free. Thus unlike say the sensationalist aspect of 'Making a Murderer' or the recent 'How to Fix a Drug Scandal', the show touches something raw in your sense of humanity.

'The Innocence Files' is streaming on Netflix now.