Based on true events and co-created by Cate Blanchett

'Stateless' is inspired by true-life events, surrounding the corrupt and often abusive side of the Australian immigration process. The six-part series primarily focusses on four main characters who are each intertwined with the Barton Immigration Centre in Southern Australia, and depicts how each of them deals with their situation.

Sofie Werner (Yvonne Strahovski of 'The Handmaid’s Tale') is the central character throughout the storyline, as a woman who ends up at the detention centre under unknown circumstances and using a fake alias. When we first meet her, however, Sofie is battling with her own demons, feeling lost in herself and her family life, and finally enlisting in an expensive self-help dance program co-run by Pat and Gordon Masters (Cate Blanchett and Dominic West). Sofie's opening storyline documents her tumble into a rabbit hole which she can't escape from, leading her to distrust anyone she knows (with Cate and Dominic appearing all-too-briefly but ensuring to be an integral part of her demise).

Granted, 'Stateless' could have easily followed an asylum seeker as the central character rather than that of a white Australian, but the character of Sofie is inspired by the happenings of a real-life woman, that of Cornelia Rau. Rau was falsely imprisoned in a similar centre for a period of 10 months in 2004, and it was only after her discovery that investigations of potential wrongful detentions in Australia were started. 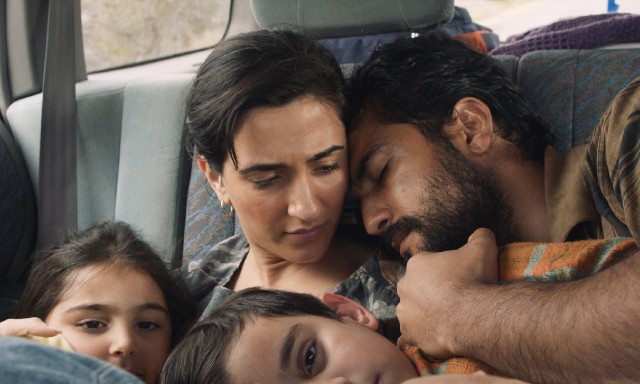 Of course, this is all a dramatisation  - but it's not far off from the actual truth. 'Stateless' is able to show how each character, no matter how minute, is affected by this derelict-looking South Australian compound. Whether it's a low-level security guard, a detainee, the highest-ranking person in charge of immigration, or a family looking for their lost family member - each person is affected in a huge way.

The detainees are waiting (some of them many years) in limbo to either be able to return to their home country, or to be allowed enter Australia as an asylum seeker and to see them treated certain ways, barely living a life, is heartbreaking. On the flip side, we have a mix of security officers and government immigration employees wanting to help these poor people, but are being road-blocked by their senior authorities who see these immigrants as nothing more than an annoyance.

One such character who is troubled with numerous afflictions is Ameer (played by Fayssal Bazzi). A family man, he is an Afghan attempting to seek asylum from the Taliban, and his storyline will resonate loudly than any others you'll see depicted here. 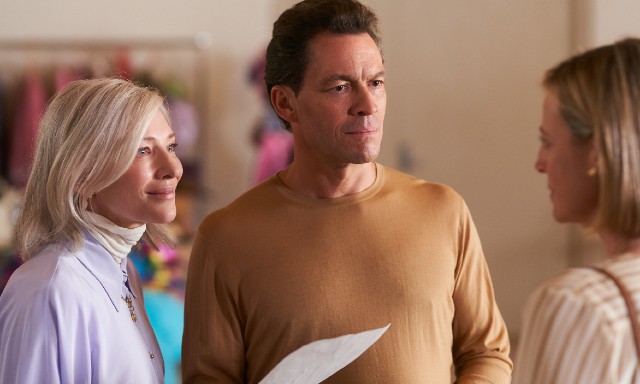 As well as playing a blind-eyed dance-teacher, Cate Blanchett also executive produced and co-created 'Stateless', and she has managed to secure a truly incredible cast for the series. Each character has their own definitive storyline, struggling with what they've been dealt with in the world, and when the drama unfolding on the screen is in such a convincing, shocking manner, it makes it so much more credible to watch.

'Stateless' is available on Netflix now.

'Joel Kim Booster: Psychosexual' is funny, but it's not *that* funny