The case of Jam Master Jay is still open

Netflix's new documentary series 'ReMastered' offers a new look at musical artists and the colourful events that happened to them. 'ReMastered: Who Killed Jam Master Jay?' looks into the case of when DJ Jam Master Jay was killed in 2002, at the age of 37.

It's been 16 years since Jam Master Jay was shot and killed in his recording studio on the night of October 30th, 2002. The night that the shooting occurred has always remained a mystery, and 'ReMastered: Who Killed Jam Master Jay?' attempts to offer an in-depth look into the incident.

First off in the documentary, we look back through the life of Jam Master Jay, real name Jason Mizell. His mother, siblings, and friends talk about how generous Jam Master Jay always was, even while growing up in their deprived Hollis neighbourhood, in 70's and 80's New York City. It heralds his journey from a young child who showed a lot of promise, right up until the night in question.

Jam Master Jay's most famous project is undoubtedly being a member of the hip-hop group Run-DMC. His group-mates Darryl McDaniels and Joseph Simmons are interviewed, and talk about their time with Jay, and how his impact on Run-DMC led to their success. Due to his involvement, Run-DMC became one of the most influential hip-hop groups in the world. 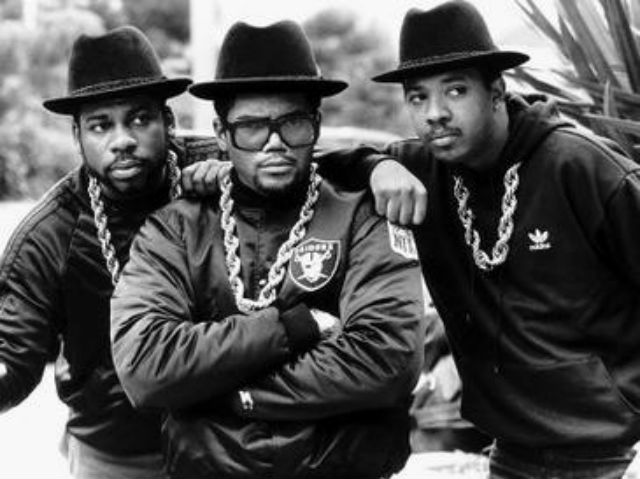 The interviews praising the DJ makes the night that he was killed all the more tragic, and it's where 'ReMastered: Who Killed Jam Master Jay?' really leaves you wanting more. When the night of 30th October 2002 rolls around in the story - you are hooked. Through a series of computer-generated re-enactments and voice-overs from different people recounting where they were on the night, we learn the story of how Jay was killed. However, as these are all second-hand accounts, the full legit story is still unknown.

While the first half of the hour-long episode keeps you drawn into the world of Jam Master Jay, and you are enthralled to see everything unfold - the second half spits you right back down to planet earth.

If 'ReMastered: Who Killed Jam Master Jay?' had been a TV-long 45 minutes, it would have fared much better. It goes around in circles in the final 30-or-so minutes, and it's hard to keep track of who was where, or who said what, when it happened. As it's all down to hearsay, 'ReMastered' ends up filled with back-to-back conspiracy theories that never get solved. It's a little frustrating, as we tried to keep our interest, but found it waning when it circled right back to the start, and then leaves the case wide open.

We won't go into too much detail, but rapper 50 Cent's name get pulled into the fray surprisingly. It's quite disturbing, considering that Jam Master Jay actually discovered 50 Cent when he was younger. Could 50 Cent have been involved in the shooting of Jam Master Jay? We'll probably never find out, because 'ReMastered' doesn't reach a conclusion.

While the second half falls flat, the first part of 'ReMastered: Who Killed Jam Master Jay?' is captivating, especially if you're old enough to remember when Jam Master Jay was killed. It somewhat redeems itself in the end, but as it's still an open case, we couldn't help but feel like we wanted more.

'ReMastered: Who Killed Jam Master Jay?' will be available on Netflix Friday, 7th December. The 'ReMastered' documentaries on Bob Marley and Johhny Cash are available now.