Netflix Review: 'Lost In Space' Season 2 finds its way back to your heart

The sci-fi landscape of the past twenty-odd years have been dominated by numerous monoliths, involving either 'Star Trek', 'Star Wars', or perhaps the odd legacy sequel like 'Blade Runner' or 'Aliens' in there to shift things ever so slightly.

The vast majority of sci-fi TV is, likewise, dominated by cerebral efforts like 'Westworld', 'Star Trek', 'Altered Carbon', 'The Expanse', 'Sense8', and many more that take the grim view of the future and humanity's survival as not necessarily a foregone conclusion. Indeed, 'Star Trek: Discovery' went out of its way to make it clear to audiences that the future wasn't necessarily as rosy as decades of 'Star Trek' had led us to believe.

Where Netflix's reboot of 'Lost In Space' has differentiated itself from these, and continues to do so in its second season, is that while the future may be not so bright, at least we've got capable people willing to do the work to see it through. Right from the get-go, the brassy soundtrack and the clean-cut Robinsons hark back to the exceptionalism of the era where the show first hit TV screens. What's telling this time around is that while they might seem like they're overly earnest, it's done not necessarily with a level of knowing, but an understanding that audiences have seen enough troubled, morally-grey protagonists in sci-fi to last a generation. 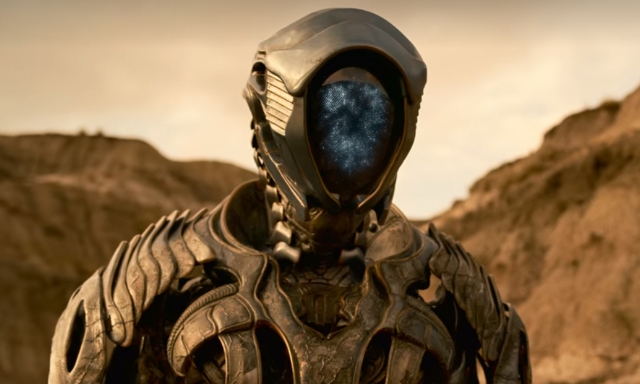 In fact, throughout the second season, the show continuously reminds us that while it might not be the easy thing to take the high road, it's often the better for it. For example, the emotionally manipulative "Doctor Smith", played exquisitely by Parker Posey, acts as the counterpoint to the morally unambiguous and steely determination of Maureen Robinson, played by 'Deadwood' alum Molly Parker. This time around, the writers have given both of them more range to explore the dynamic, as well as giving "Doctor Smith" a chance at redeeming herself in a way that last season lacked.

The action setpieces are what make 'Lost In Space', and the opening two episodes see the Robinsons turn the Jupiter 2 into an actual sailboat in an attempt to try and juice their ship into orbit, not unlike the Delorean from 'Back To The Future'. A later episode balances a race against the clock to save one of them from certain death with a flashback to Earth, and makes for one of the most emotionally potent episodes of the entire series.

Interestingly, the promotional campaign - if you've been following any of it - positions itself around the search for the robot of the first season, declared missing at the end of last season. Without going into too many specifics, the situation resolves itself quickly enough and you get the sense that it was done to stall for time rather than building up to it. Likewise, the second season's main protagonist only comes on the scene towards the end, and while the character is played effectively by Douglas Hodge, you just wish the writing had been more joined up overall. Thankfully, it doesn't detract too much from what is otherwise a really effective storyline that plays out over ten episodes and sets itself up neatly for a third season. 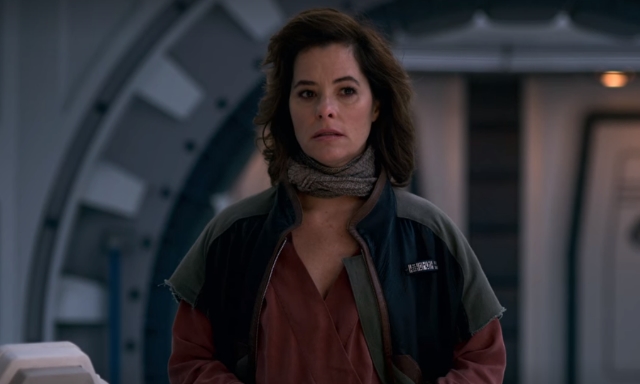 As with the previous season of 'Lost In Space', the production design and special effects are all very effective and really some of the best in Netflix's stbale of original shows. The ensemble cast, including Toby Stephens, Taylor Russell, Ignacio Serrichio, and Mina Sundwall, all get their chance to shine, but so much of the season rests on Maxwell Jenkins' shoulders as Will Robinson and it doesn't always work. It may just be that his acting is a little too arch, with clear influences from 'ET', 'Old Yeller', and basically any story of a boy and his companion, but it's more often than not that you feel it's trying far too hard.

That aside, 'Lost In Space' stays the course throughout the second season and while it may track over familiar territory, it's all so glossy and enjoyable that you're happy to go along for the ride.