Review: 'Conversations with a Killer: The Ted Bundy Tapes' will haunt you

Conversations with a Killer: The Ted Bundy Tapes is on Netflix now.

'Conversations with a Killer: The Ted Bundy Tapes' marks one of two projects Berlinger releases this year about the notorious figure. A live-action movie due for release later this year sees Zac Efron play Bundy. (titled 'Extremely Wicked, Shockingly Evil and Vile') Clearly, there's a fascination, perhaps even an obsession, with Bundy there - and it is that very fascination that Berlinger expertly exploits in the Netflix series.

With the success of  'Making a Murderer', 'The Keepers' and 'The Staircase', it's evident that Netflix viewers' consumption of true crime shows is insatiable. The intrigue and sensationalism is something we all get caught up in. There's also a safe sense of distance given the crime isn't happening to us and we know that the killer has been caught (or is dead). Yet in the case of 'Conversations', the interviews with those connected to the case show that it's not all that far away, in time and space. Moreover, the audio recordings of Ted Bundy himself make him feel present and lively in a creepy - but, again, fascinating - way. 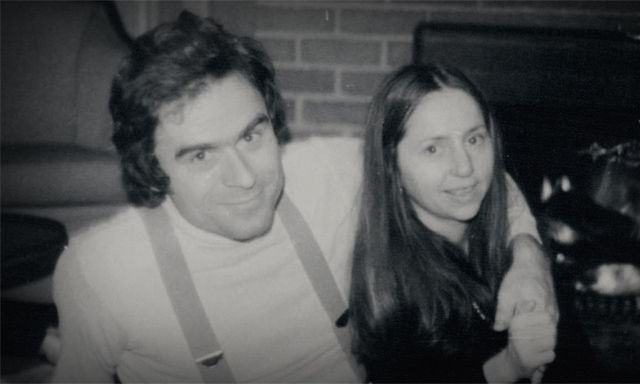 Bundy talks us through his childhood, time at university and involvement in politics. His self-delusion is confirmed by interviews with others, such as neighbours and former colleagues, which conflict with what he says. Ted doesn't talk much about what he did (he avoids mention of the crimes or changes the subject). But we do get a good insight into the kind of person he was - an introvert, extremely obnoxious and proud. He's smart but not as much as he thinks he is, but not someone you'd 'know' is a murderer.

On the one hand haunting and on another beguiling, Ted Bundy reveals most about the person he is when speaking in the third person. He practises this following Michaud asking him to describe what he thinks a murderer would think like. Bundy opens up when his ego is being massaged. However, as the series progresses, we hear less from him. Instead, the details of of what he did emerges, making you feel sickened and horrified. The show's ability to switch between excitement and horror makes for a challenging experience for the viewer and is a testament to the strength of Berlinger's filmmaking abilities. 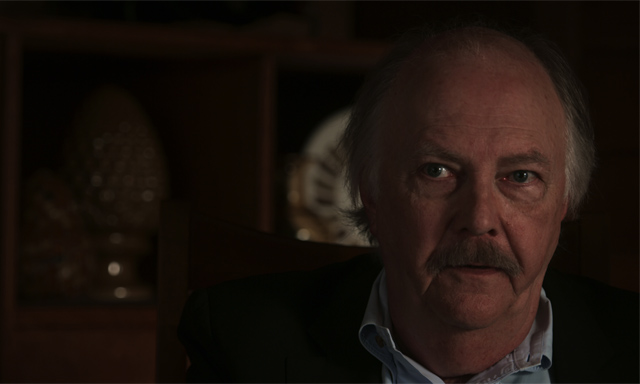 There are a number of other aspects of 'Conversations with a Killer' that make it a great watch. Berlinger effectively establishes the 70s to 80s era and sets up a clear timeline. He looks at how the underdevelopment of investigative policework (and that of the FBI) allowed Bundy to thrive. Later, we see the court system - the evidence against Bundy would be circumstantial and insufficient by modern standards. 'Making a Murderer' fans will know how intricate the evidence Kathleen Zellner uses for Stephen Avery's case is. Bundy could have gotten away with it.

'Conversations with a Killer' is only four episodes long and packs an impressive amount into its running length. The final chapter of Ted's life makes you feel doubt and discomfort. The distancing of before isn't so easy now. As we meet the last people who knew Ted, you find yourself asking big, difficult questions. The answers are no longer black and white. Perhaps this is what's the most haunting of all.