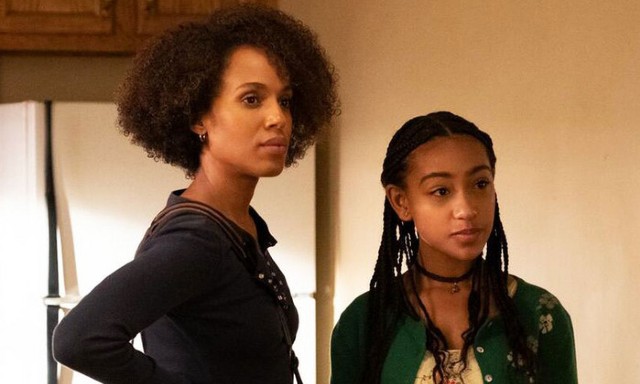 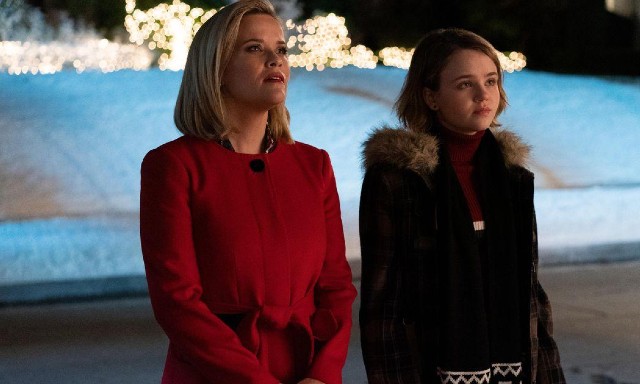 'Obi-Wan Kenobi' wrestles with his demons in two-part opener