Feel-good viewing for all the family

If you're looking for an original series for your family on Disney+, then 'Marvel Hero Project' will keep you entertained with feel-good content sure to make you feel like the world is in safe hands.

The first series of 'Marvel Hero Project' highlights the lives of 20 children and teenagers who are making a big difference in our small world. Each half-hour episode focusses on a young individual who, despite their challenges or their background, manage to create a safer atmosphere for others who are in need.

The concept of the show is that these heroic people are recruited into Marvel's superhero team ('Marvel Hero Project'), celebrated for their contribution to society, and are turned into their own comic-book character, created by a team at Marvel comics. Not only that, but the team at Marvel also donate $10,000 to a charity that is close to the young superhero's heart.

Essentially, this is every single child's dream. Hell who are we kidding, even us adults would love our own comic book about our accomplishments. 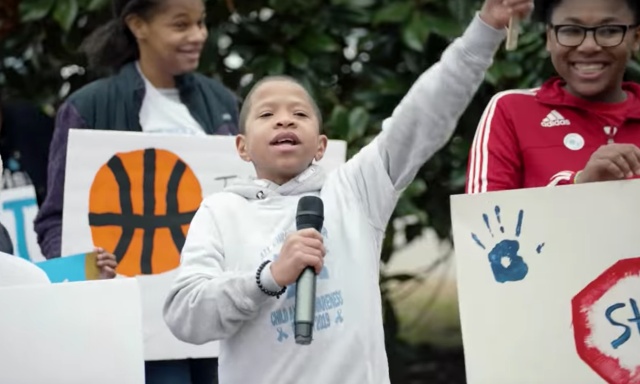 Having watched the first two episodes of 'Marvel Hero Project', we've concluded that the series is a masterpiece TV show that deserves your undivided attention. It's a unique idea, and people of any age will get sucked into each individual storyline.

The first two episodes focus on Jordan and Elijah. Jordan is a young women who became a school cheerleader, despite missing part of her arm. She's also a huge science fan and has created a glitter gun that attaches to her arm - creating her own superhero power essentially. Elijah is an 11-year-old boy who is standing up for children's rights and takes plenty of inspiration from his muse Martin Luther King Jr.

Both children are superheroes in their own right, as their friends, family, and fans look up to them for inspiration in their day-to-day lives. These first two heroes are just the tip of the iceberg, as there are a total of 20 stories to be told throughout the series. Other topics covered by inspirational children throughout the reality series include a girl who helps loved ones with Alzheimer’s, and a boy who grows an urban garden to feed the hungry. 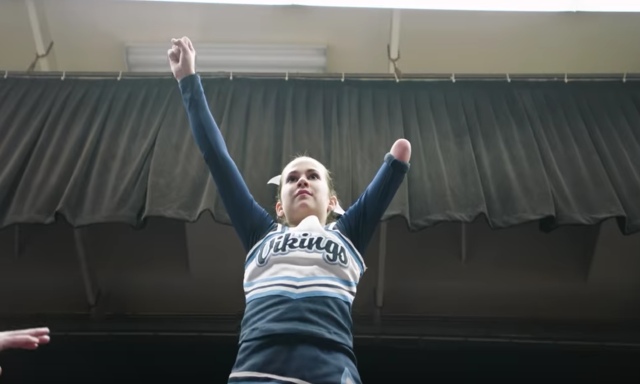 So, if you're in the mood for watching some real-life superheroes in today's world, we can't recommend 'Marvel Hero Project' enough. We've all dreamed of being a superhero like Spiderman or Iron Man one day, and Marvel are saying that you don't need to wear a cape, or be able to climb up walls to be a hero, just your actions and determination alone can be enough.

'Marvel Hero Project' will release a new episode each week on Disney+, with episode one available to stream now.

‘You’ season three feels weirder than ever, even for Joe Goldberg