Why you secretly love 'Fair City'

Yeah, we all know the party line, 'Fair City' is the worst, AMIRITE? Well, no you're not, because you love it, admit it. Maybe it's a hate-watch or a guilty pleasure, or maybe you're an out and proud 'Fair City' fan. If so, we salute you.

Own it, 'Fair City' fans, wear it like a crown.

For the rest of you, we know when you close those curtains in the evening and it's just you and your television, it's the familiar theme tune of 'Fair City' you long to hear.

The soap marks 30 years on the go this week - the only things we have that long in Ireland is 'The Late Late Show' and Marty Whelan's moustache. Three decades of enough drama in Carrigstown to warrant a permanent Garda patrol of the area down to the number of murders, kidnappings and general divilment that goes on there.

Although in fairness, they keep things pretty soft most of the time compared to their UK counterparts. Sure we wouldn't be able to have the likes of Phil Mitchell as a permanent resident. We're still not over the reign of Billy Meehan.

The soap has had some groundbreaking storylines over the years too. Back in 1996, 'Fair City' had Irish TV's first (almost) gay kiss, and more recently, Ireland's first transgender TV character. Carol may be rolling her eyes this week at the PC culture of changing the name of the King and Queen of Carrigstown to a more inclusive title, but at least they are trying to reflect a much more modren Ireland. 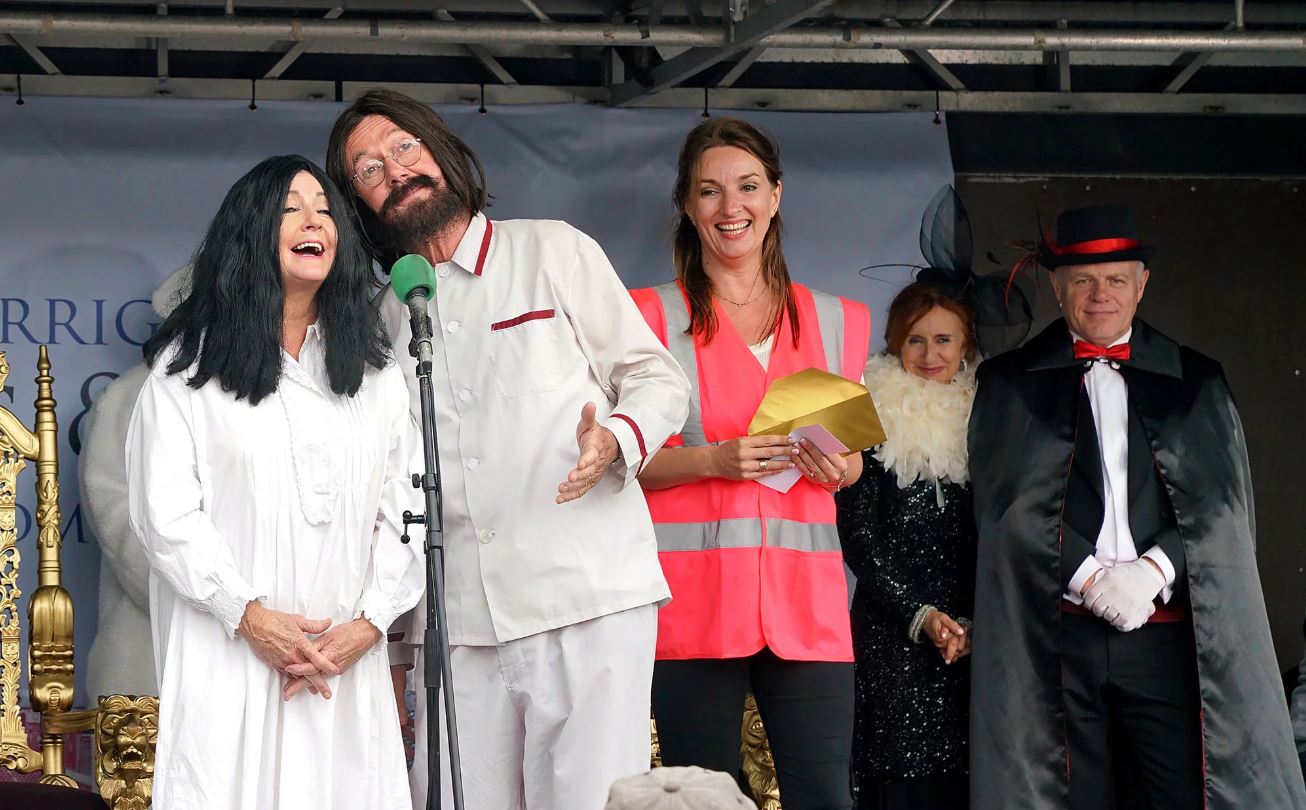 Linda Martin and Keith Barry even show up from time to time.

The acting may leave a lot to be desired sometimes from the newbies, who can sound like they're straight from their Transition Year play. But there have been some stellar performances clocked in by some of the regulars over the years. 'Fair City' also gave the wonderfully talented Aisling Bea one of her first roles. So now.

Like all good soaps, anything can go down in 'Fair City' but also anything can be forgiven. Sure you stalked your wife for a bit, killed your da and buried someone up the mountains (howya Barry!) but you're back now and that's all that matters. A character could be your best friend one minute and then plotting your demise the next. No-one ever really knows where they stand in Carrigstown and you love it. We will never forgive them for sweet Kerri-Ann's character arc though. NEVER. 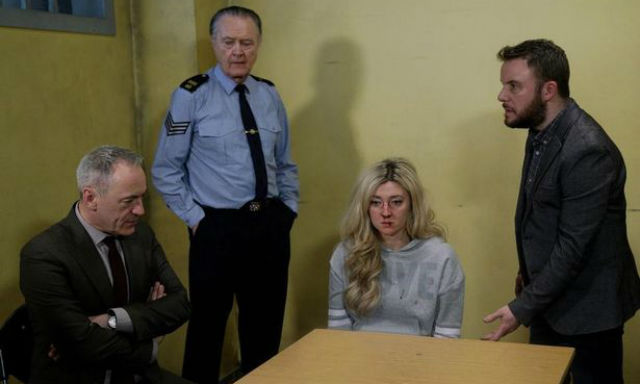 Without 'Fair City', how else would you recognise the shady dealings of a Dublin lothario if we didn't have the likes of Paul Brennan on-screen showing us four times a week? And Bella Doyle before him.

You also needn't feel bad about how much time you spend in the pub when you watch 'Fair City' because they're non-stop in McCoys and that other local we refuse to remember the name of because it's not McCoys. Yes there's The Hungry Pig and even a park that's cropped up in recent years but the real drama always unfolds in the local.

And there you are at home, watching, addicted to it all in spite of yourself.

Say it loud and proud, in your sitting room, where nobody can hear you.