This shouldn't work, but it really does

A show about Credit Unions sounds as eye-rolling Irish as it gets. However we were pleasantly surprised at just what a lovely gem of a show 'The Borrowers' is.

It follows the goings on of various Credit Union loan offices around the country, which could be a total snoozefest but the heart of this show are the stories you hear along the way.

Also, Derry from that viral Bat Dad video works at the Tralee credit union so if that is not enough to draw you in, we don't know what is. 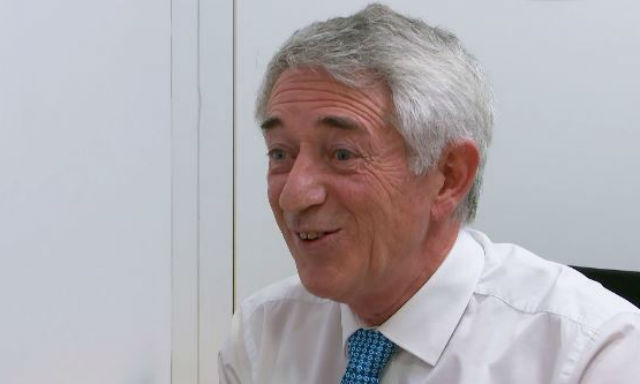 In last night's episode of 'The Borrowers', Derry Fleming met biker Joanne who wanted a small loan to cover the tax and insurance on her car. As her story went on, Joanne spoke about how she is transgender, revealing that she always knew she wanted to be a woman and the happiness her transformation has brought her.

"If I only had a euro in my purse and someone offered me the Euromillions in the morning to go back, I wouldn't," Joanne says. 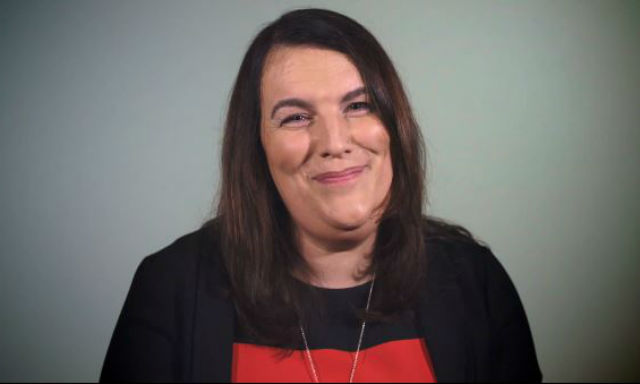 Her story was such a powerful testament to how far this country has come in terms of how it treats diversity, as well as a reminder of how far we have yet to go as Joanne spoke about the car being important to have for her safety too. Her chats with Derry were so natural and personal and as he says himself: "You never know what's going on in a person's life."

As well as Joanne, 'The Borrowers' introduced us to mother-daughter duo Kathe and Linda who were planning a trip of a lifetime cruise to mark Kathe's 80th birthday. We loved these two and Kathe's life story is truly remarkable.

Born in 1939, she arrived in Ireland as a six-year-old refugee from Germany after World War II along with other children in what was called Operation Shamrock. 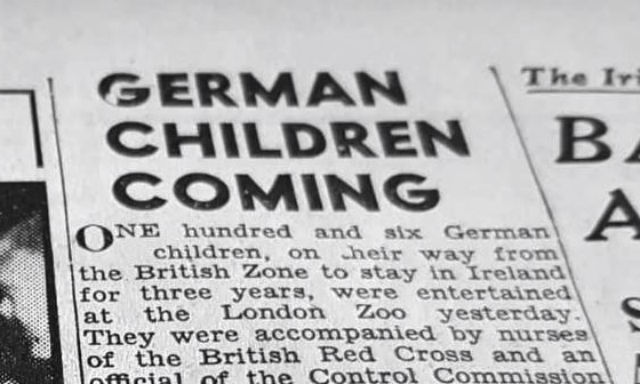 Kathe was taken in by a family with six boys and spoke about how when she first arrived she would hide the bread under her pillow, leaving her foster mother very confused as to what was happening it all. Turned out the young Kathe was hoarding it as she was worried about getting food the next day. Bless.

After three years with her foster family in Ireland, Kathe was sent back to Germany. However, she remained an orphan as her father had died and her mother was only a teenager when she had her so couldn't keep her. Knowing Kathe was unhappy in an orphanage, her Irish dad refused to forget her.

He saved and saved and even though he had nine other children, managed to get enough together to fly her back and Kathe then grew up with that family. "I had a good life," she said.

Honestly, are you able? Someone snap up the movie rights to that story immediately. 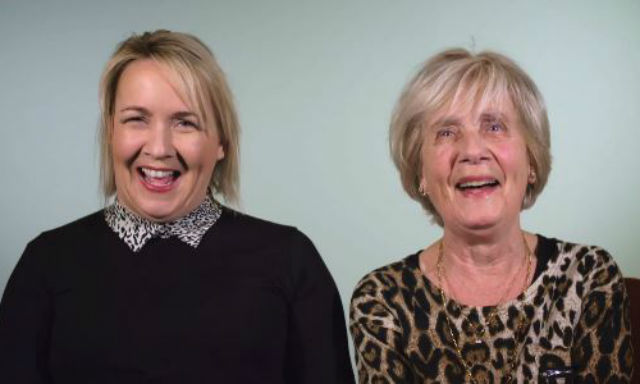 In the midst of these two stories, we also had children's entertainer Konor Halpin from Waterford who was hoping for a loan to visit his son in Valencia. He proved to be a gas man altogether and entertained his loan officer and customers with some magic tricks. 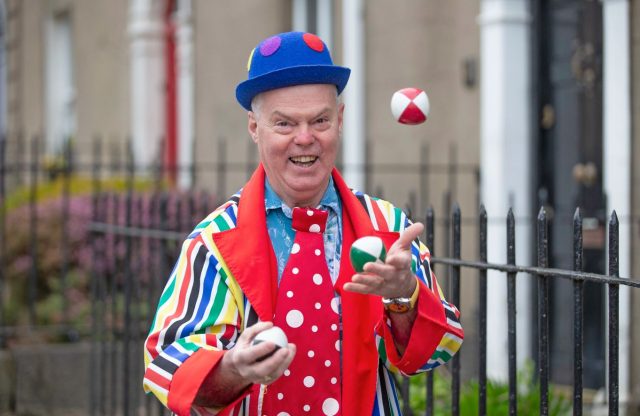 There wasn't a dull moment throughout and made for a great half-hour worth of Irish TV of an evening, with relevant and powerful stories from the people who make up this country of ours.

We are only two episodes in of eight in this series so make sure to catch 'The Borrowers' next Tuesday on RTÉ One at 8.30pm.