Another star-studded lineup is in store for us

Series 28 kicked off a number of weeks ago, with appearances from Dolly Parton, Dawn French, Kylie Minogue, Samuel L. Jackson, and Jessie Buckley already. But who will be joining in on the fun this week?

Settle down for another evening with Graham and a whole host of impressive talent either in studio or via video link.

The Queen of Christmas herself, Mariah Carey will be chatting with Graham about that little bop of hers that comes around once a year. The singer will be discussing her latest Apple TV+ festive show, 'Mariah Carey's Magical Christmas Special' which drops on the streaming platform December 4. 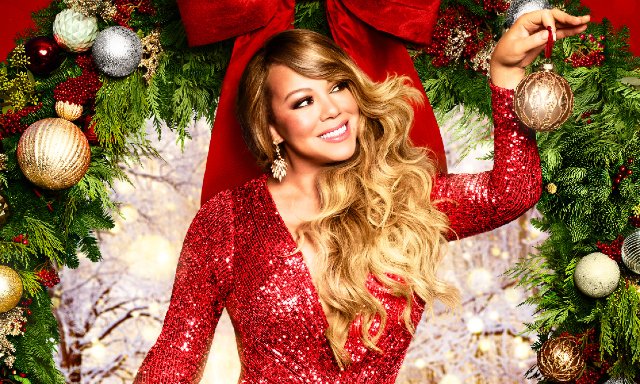 Joining Graham in studio will be the delightful TV chef and writer Nadiya Hussain, who won the sixth season 'The Great British Bake Off'. She'll be promoting her new stocking filler book, 'Nadiya Bakes'.

Famed British astronaut Tim Peake will also be talking books, with his new autobiography 'Limitless' in stores now. While funnyman and 'Pointless' presenter Richard Osman also has a book to plug on the show, with the debut of his first crime novel 'The Thursday Murder Club'.

And finally, Take That singer Gary Barlow has gone solo once again. He'll be performing his newest single 'Incredible' live in the studio.

You can expect all of this as well as plenty more intrepid members of the socially-distanced audience attempting to recount an anecdote from the dreaded red chair.

Catch all of this on 'The Graham Norton Show' tonight at 11.15pm on BBC One.

Can you guess the Christmas ad from a single image?

Can you get full marks in our 'Late Late Toy Show' quiz?