Where are the cast of 'The OC' now?

For those growing up in noughties, Ryan, Seth, Summer and Marissa encapsulated so much of your teen angst. The youngsters of 'The OC' went through the highs and lows of life just like us. Mind you, they also did it in the far more glamorous backdrop of California. And they were rich.

We've seen the likes of Ben McKenzie, who played Ryan, and Chris Carmack (Luke) pop up over the years. But what about someone like Mischa Barton, the stunner Marissa, who we haven't seen in donkey's years?

Here's what the cast of 'The OC' are up to now.

Peter Gallagher is still in the acting game after playing Ryan's philanthropic adoptive father, Sandy. His most notable roles have been playing Deputy Chief William Dodds in 'Law & Order: Special Victims Unit' from 2014 to the present, and Nick Skolka in Netflix series 'Grace and Frankie'. He also played Gavin for a four-episode arc in 'New Girl' and had a small role in 'The Good Wife' in 2015. 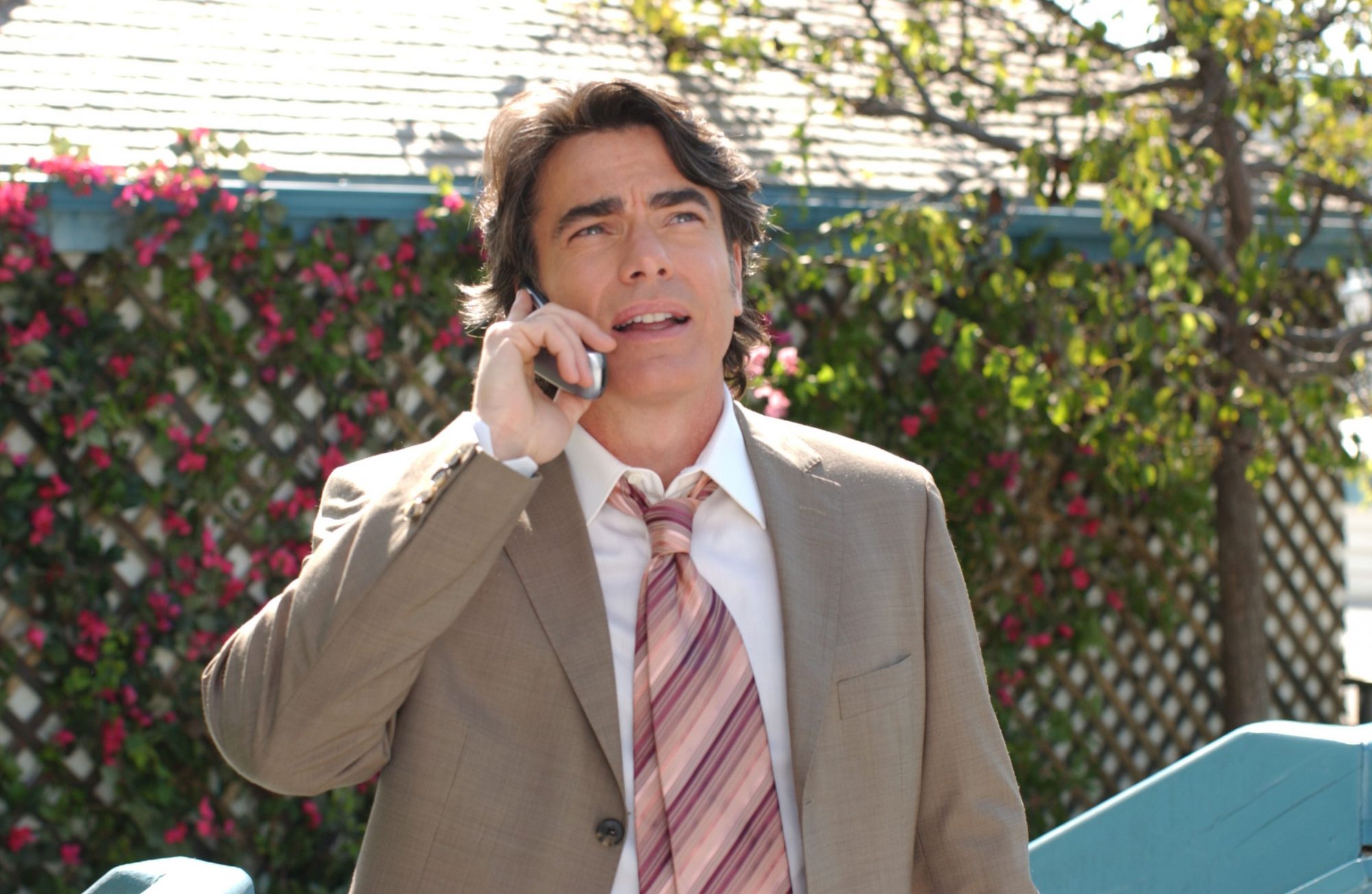 Peter Gallagher as Sandy Cohen in 'The OC' 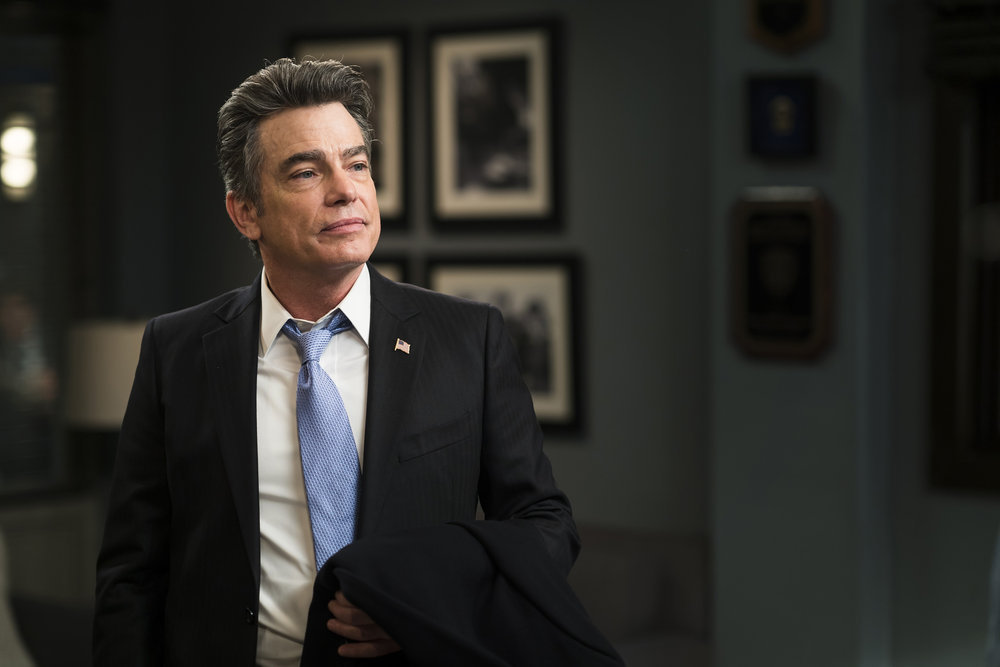 Ben McKenzie has been doing particularly well since 'The OC' ended. After starring on 'Southland' from 2009 to 2013, he got a big break in the role of James Gordon in 'Gotham', for which McKenzie has also written and directed episodes. This year, 'Live!', a real-time action thriller in Birmingham, Alabama, which he stars in, is set for release. 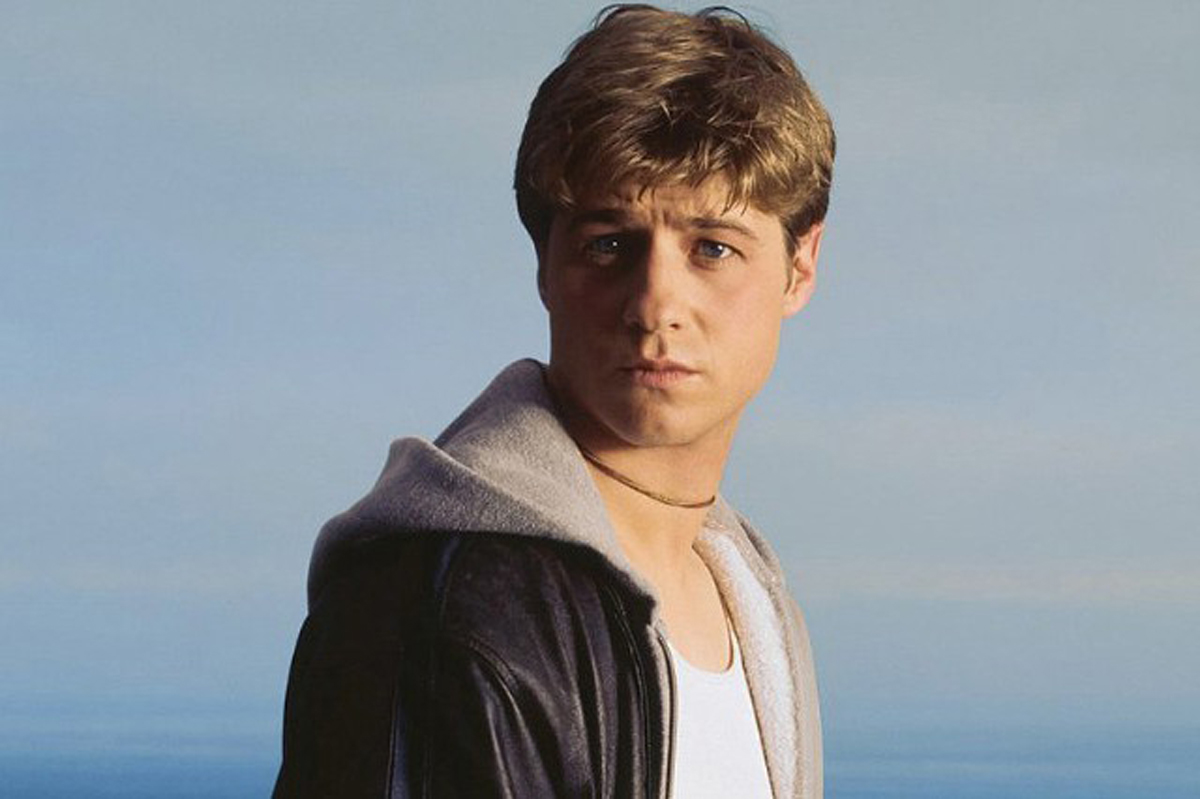 Ben McKenzie as Ryan Atwood in 'The OC' 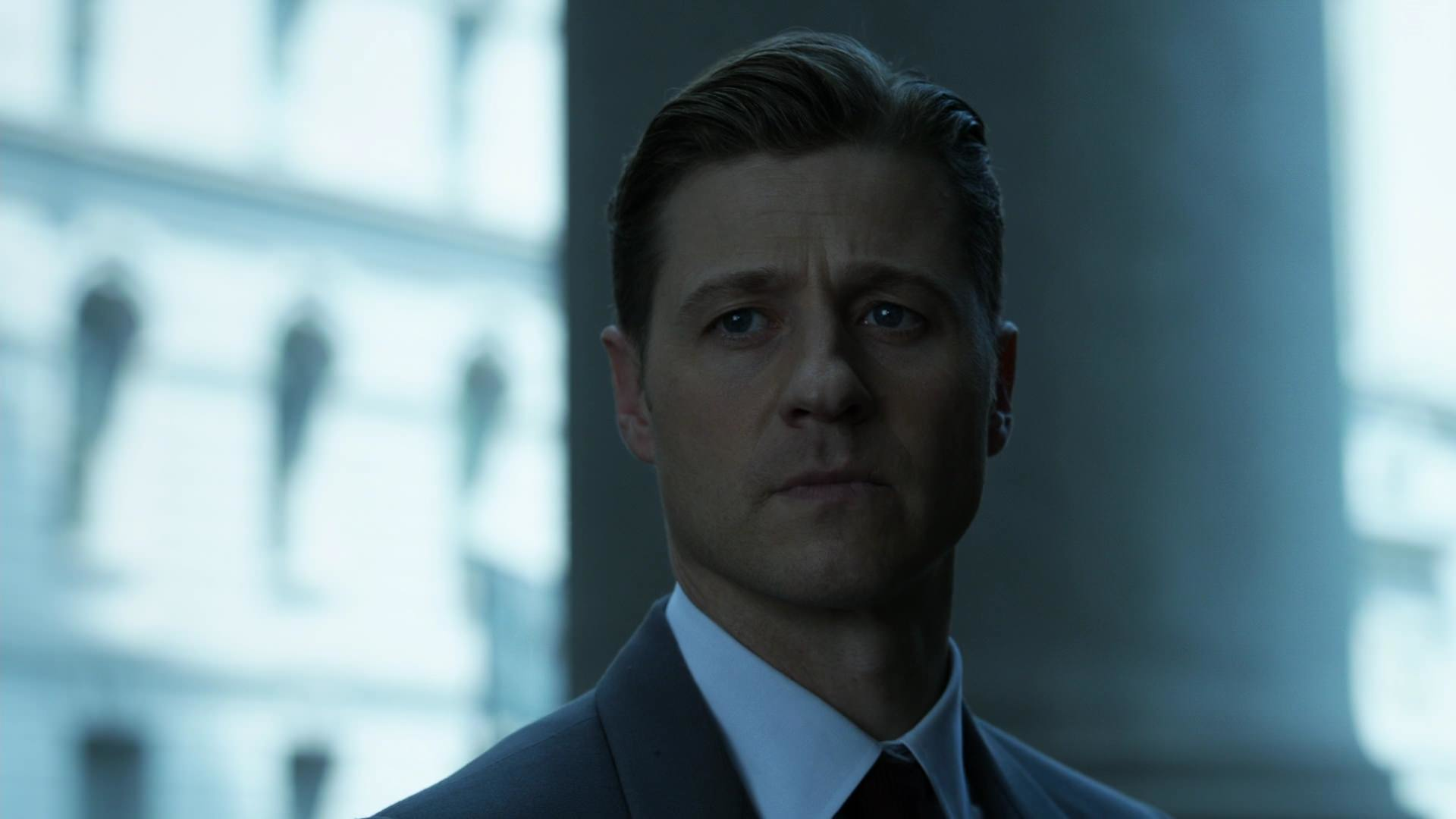 Rachel Bilson's biggest movie following 'The OC' was 'Jumper'. On the set, she met Hayden Christensen with whom an on-again-off-again romance with, before separating for good in September 2017. The former couple had a daughter together named Briar Rose in 2014. Bilson has had roles on such shows as 'Hart of Dixie', 'Take Two', 'Nashville' and 'How I Met Your Mother' in recent years. 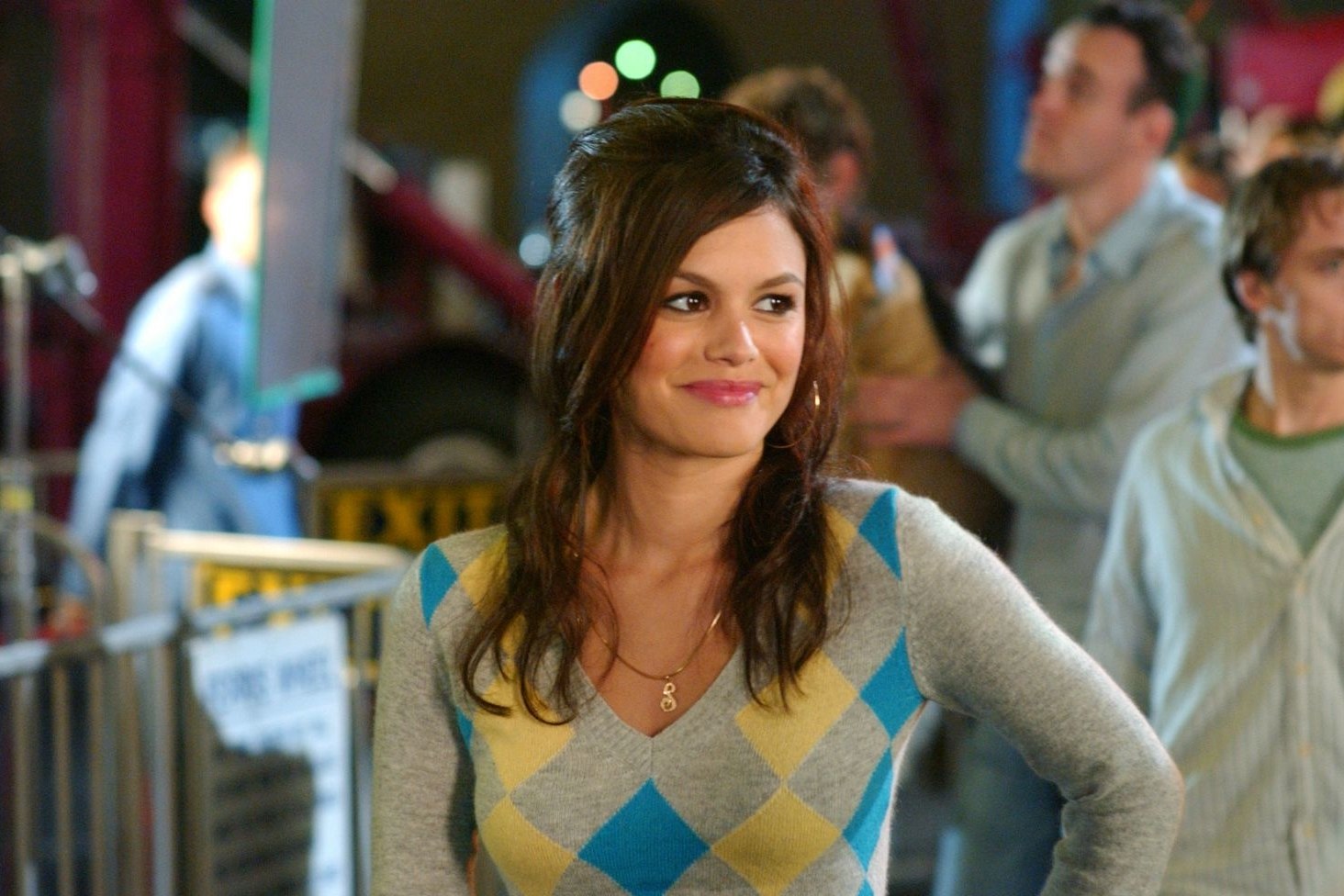 Rachel Bilson as Summer Roberts in 'The OC' 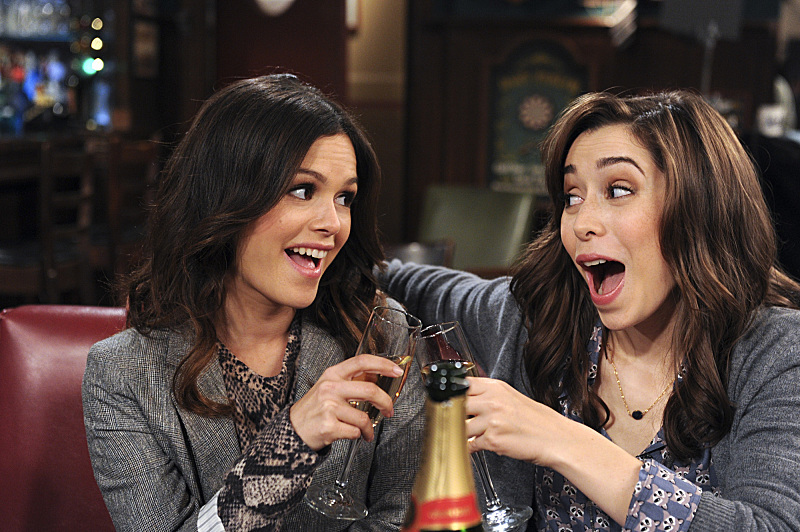 Rachel Bilson and Cristin Milioti in 'How I Met Your Mother'

In the years after she finished playing Marissa Cooper, Mischa Baton starred in 'St Trinian's' and the Richard Attenborough–directed drama 'Closing the Ring'. More recently, low budget horrors are what she is becoming more renowned for. Last year alone, she led such films as 'Ouija House', 'The Malevolent', 'The Toybox' and 'The Basement'. Yeah, we hadn't heard of any of them either.

In 2012, Barton returned to theatre, performing in the Irish production of 'Steel Magnolias'. She was most recently cast in the MTV series 'The Hills: New Beginnings', a reboot of the hit show 'The Hills', so her big comeback could be around the corner. 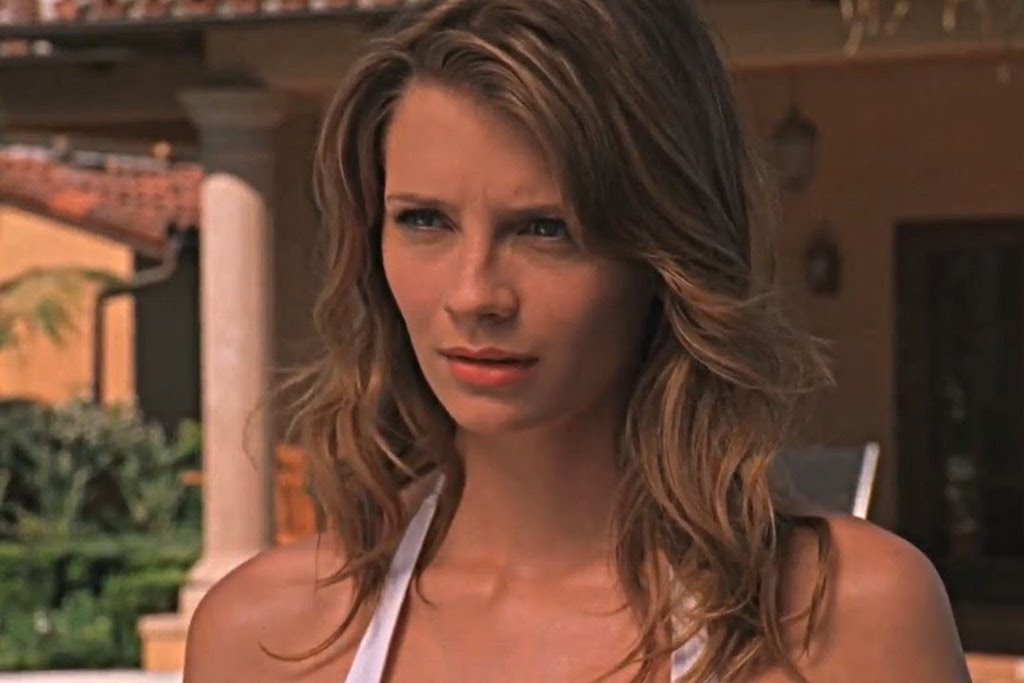 Mischa Barton as Marissa Cooper in 'The OC' 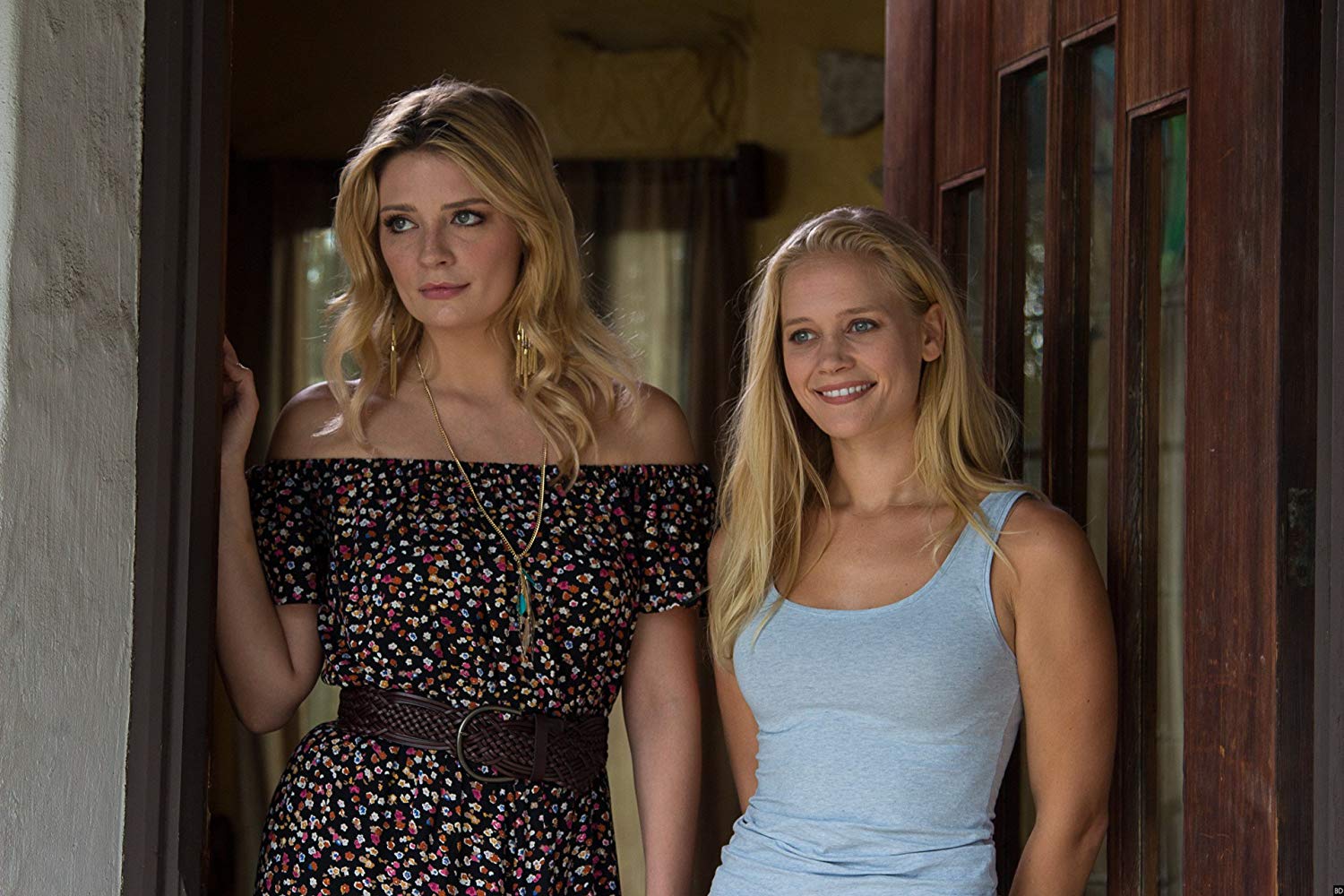 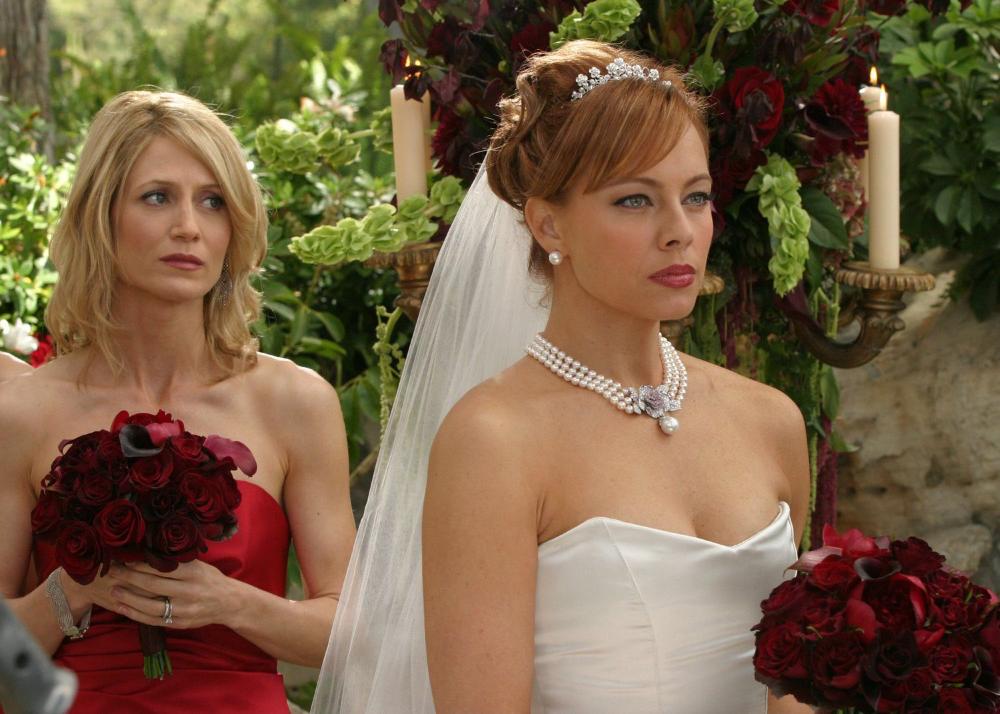 Melinda Clarke as Julie Cooper in 'The OC' 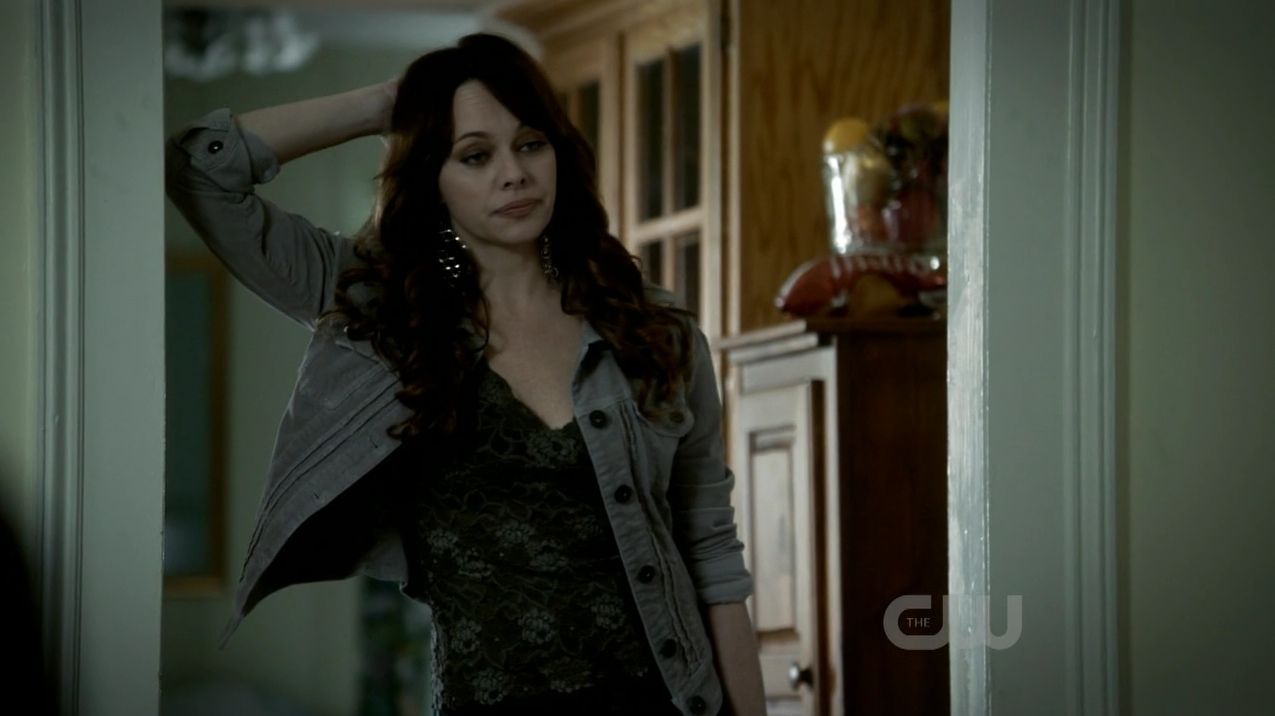 Melinda Clarke as Kelly Donovan in 'The Vampire Diaries'

As with most of the cast of 'The OC', Tate Donovan's career has been doing just fine since the show wrapped. With regards to TV, he has starred in '24: Live Another Day', 'Damages', 'Deception' and 'Hostages'. His most notable movie roles, meanwhile, have been in 'Nancy Drew' and 'Argo'. Donovan also plays music, performs on the stage and does commercials. His next role will be in the Elton John biopic 'Rocketman', where he'll play Doug Weston. 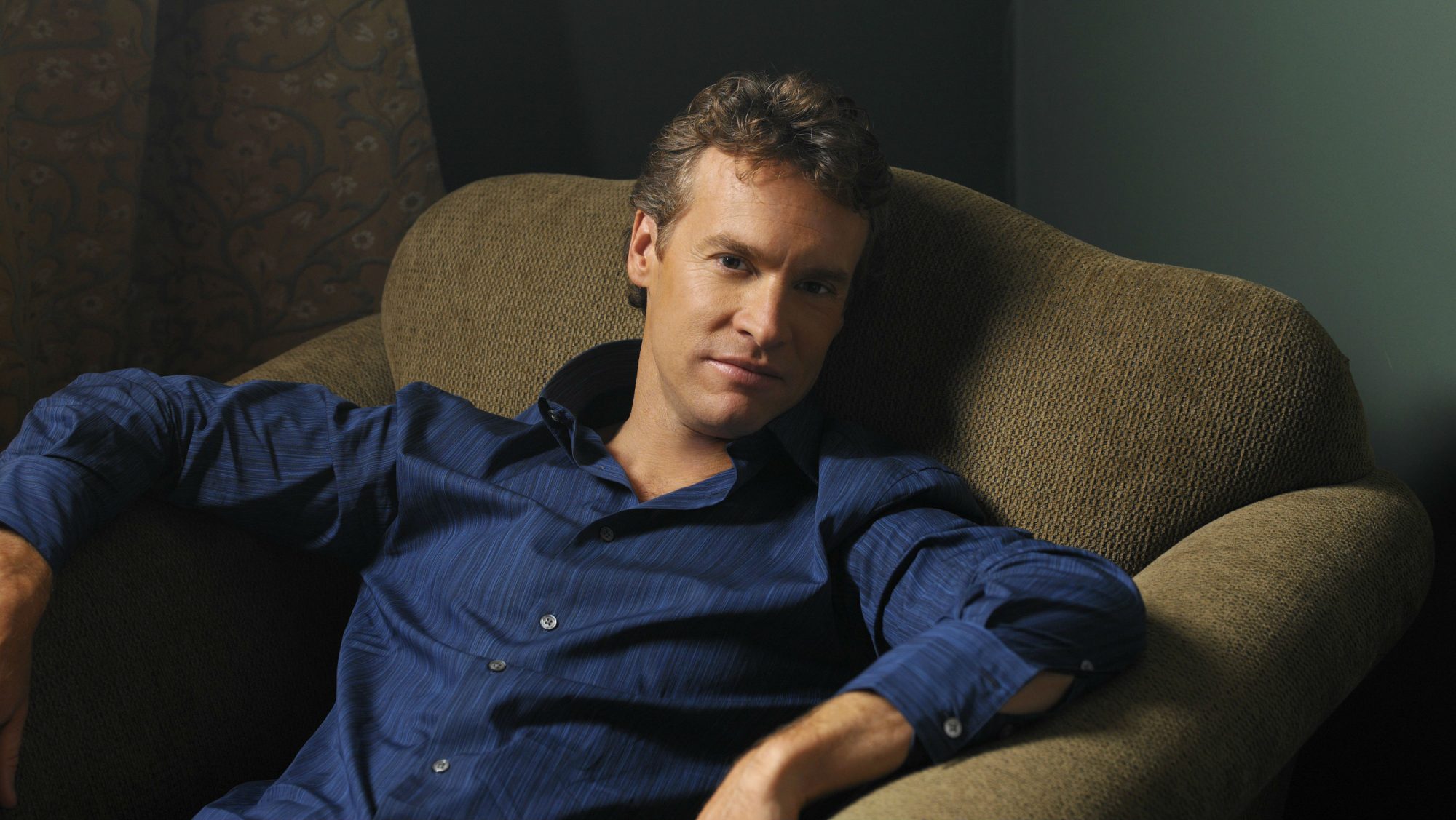 Tate Donovan as Jimmy Cooper in 'The OC' 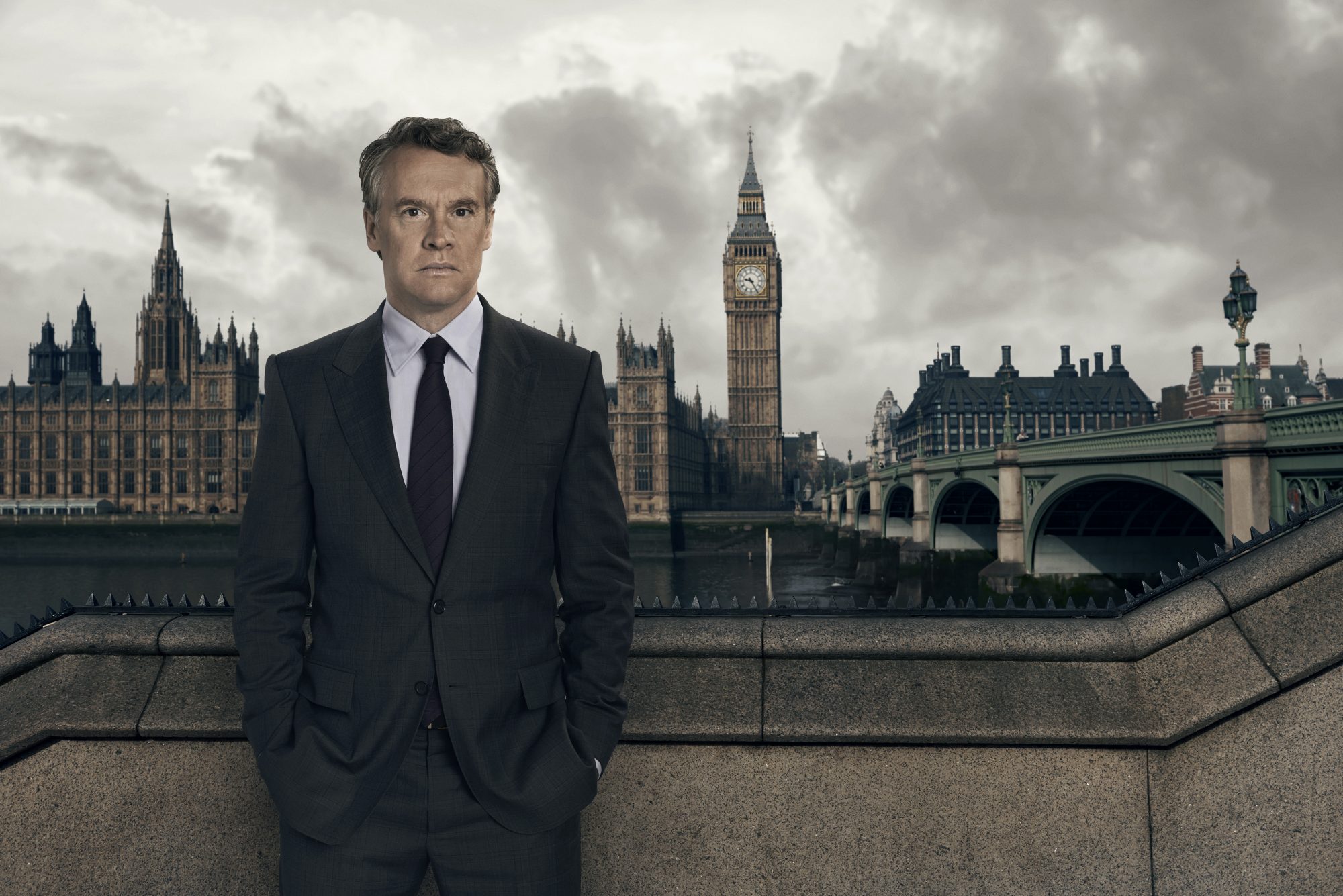 Tate Donovan as Mark Boudreau in '24: Live Another Day'

Last but not least, Chris Carmack played Luke Ward, Marissa's first boyfriend and regular cast member for most of the first season. His film appearances since including 'The Butterfly Effect 3: Revelations', 'Into the Blue 2: The Reef', 'Love Wrecked', 'Beauty & the Briefcase' and 'Alpha and Omega'. If you're a 'Grey's Anatomy' fan, you'll recognise him as one of the new hot doctors - Dr. Atticus Lincoln. Before that, he played Will on 'Nashville'. 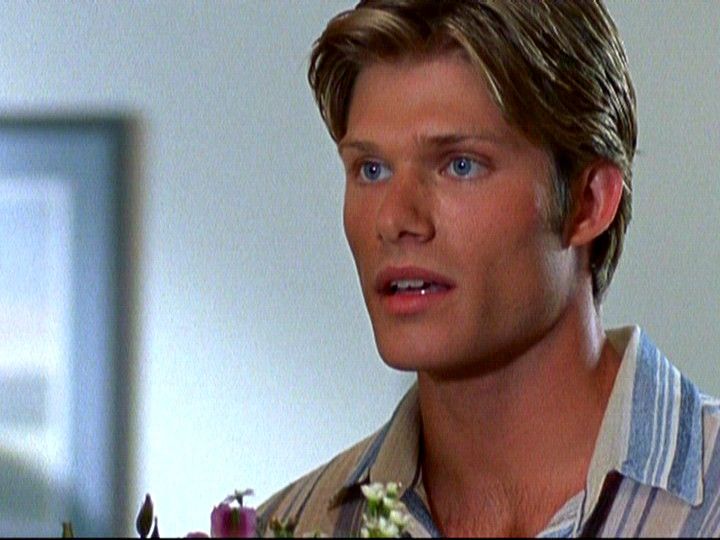 Chris Carmack as Luke Ward on 'The OC' 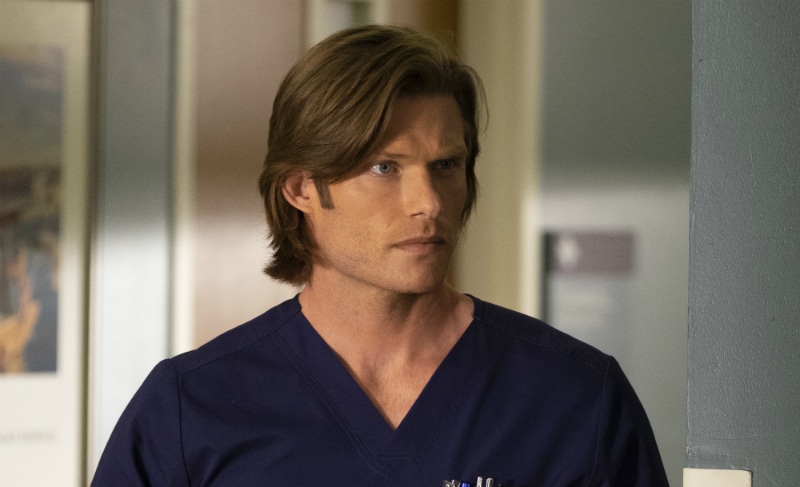 The Honest Trailer for 'Friends' is so accurate, it hurts