What is Phoebe Waller-Bridge up to next?

Fresh off all those Emmy wins, the future looks bright

If you don't know who Phoebe Waller-Bridge is by now, you need to get out from under that rock.

Phoebe Waller-Bridge is only the biggest name in TV right now after season two of 'Fleabag' won big at this week's Emmys.

The comedy-drama took home the awards for Best Writing, Best Lead Actress and Best Directing in a Comedy Series; as well as the highly coveted Outstanding Comedy Series prize.

More good news arrived for Phoebe Waller-Bridge days later as she scored a major deal with Amazon worth approximately $20 million a year.

The Amazon deal will keep Waller-Bridge busy producing movie and TV projects that will be exclusive to Prime Video. Amazon boss Jennifer Salke also wants a third season of 'Fleabag', but Waller-Bridge has insisted the show is finished.

The actress and writer has enough in the pipeline to keep her going outside Amazon too. 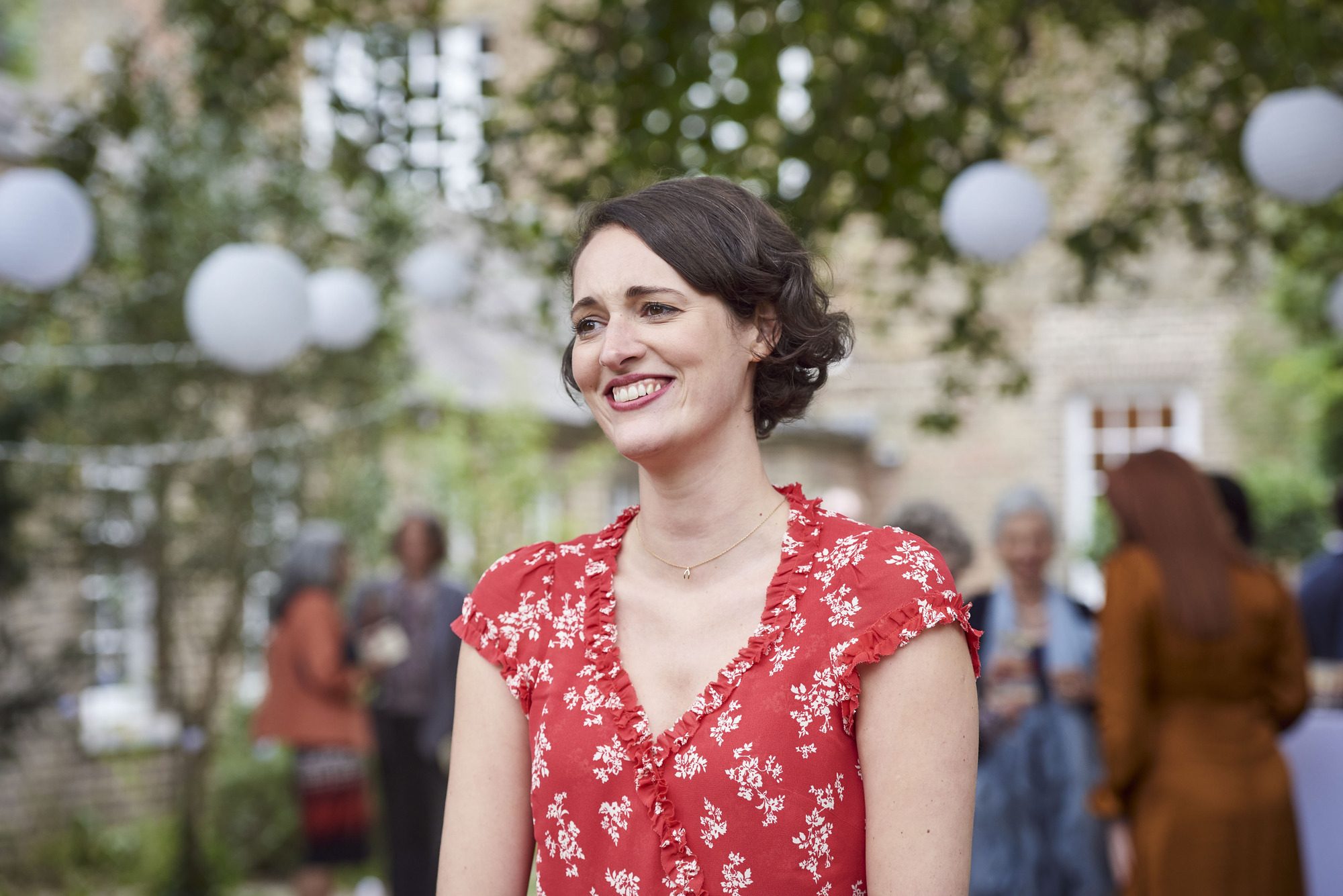 She's a credited writer on the upcoming Bond movie 'No Time to Die'.

Next weekend, on October 5th, she makes her debut as the host of 'Saturday Night Live'.

Phoebe Waller-Bridge also has plans to publish a 'Fleabag' book, containing the scripts for seasons 1 and 2.

Those who you want to see her on the telly again will be happy to hear that she’ll star in an upcoming American comedy-thriller series called 'Run'.

Ordered to series by HBO, the show is created by Vicky Jones. Waller-Bridge has collaborated with Jones often (she directed the actress in the original stage production of 'Fleabag'). The pair will exec produce the series as well.

Starring Merritt Weaver of Nurse Jackie fame and our very own Domhnall Gleeson, the series follows a woman living a humdrum existence until she decides to reinvent her life and go on a journey with an old boyfriend after receiving a text from him inviting her to fulfill a pact they made in their youth.

Waller-Bridge plays the recurring role of Flick in the series.

There’s no release date for 'Run' just yet.

'Malcolm in the Middle' reunion is happening this weekend