What channel and how long is 'The Late Late Toy Show' on for?

'The Late Late Toy Show' is back for its annual installment of fun and festive cheer this Friday, 29th November on RTÉ One at 9.35pm.

Ryan Tubridy will be donning a brand new Christmas jumper and will have more than one costume change no doubt, although the theme for this year's Toy show has yet to be revealed.

Last year's theme was 'The Greatest Showman' while the year before it was 'The Little Mermaid'. 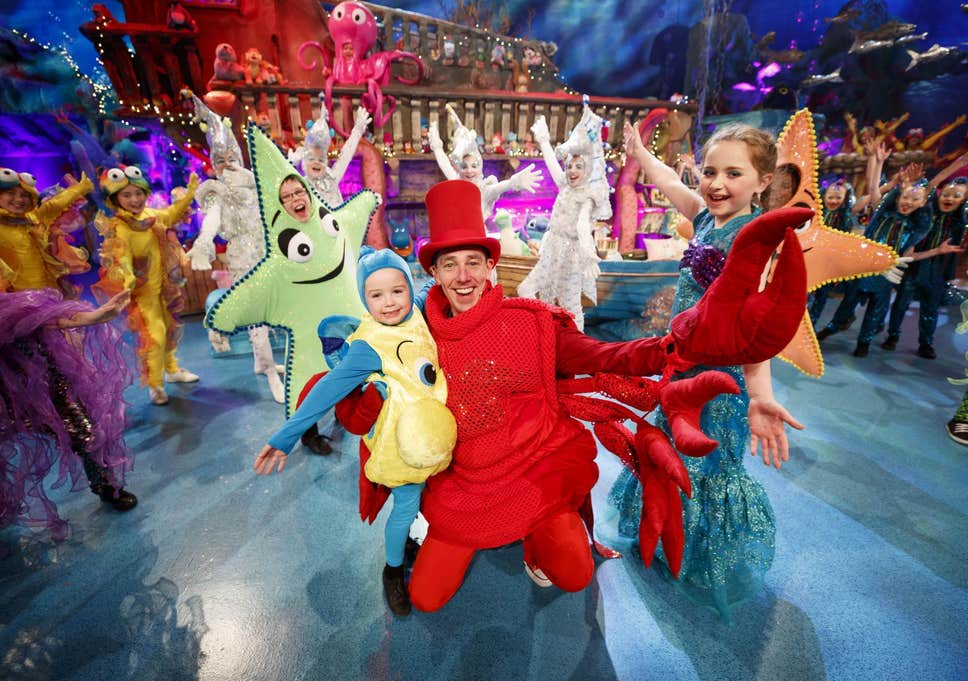 You will want to set yourself up for the long haul as 'The Late Late Toy Show' goes on for almost two and a half hours. The finish time according to the TV listings is down as midnight.

If that's too much for little ones, never fear, it's repeated on Saturday at 1.50pm running until 4.15pm.

This year, for the first time, RTÉ News Now will simulcast 'The Late Late Toy Show' with Irish Sign Language. Presenters Daniel Crean and Amanda Coogan will sign on the night.