With the kids already heading back to school, it's time to check out what's coming up on the box this autumn.

The new season on Virgin Media Television has dropped for the months ahead, so here's a look at what viewers can expect this autumn and winter. Spoiler notice - there's LOADS of content coming our way.

First up, it's 'The Deceived’, written by Lisa McGee of 'Derry Girls' fame - but this is something much different than what you might expect from the writer. Teaming up with her husband Tobias Beer, the pair have concocted a gripping Irish drama series starring Emmet J Scanlan ('Peaky Blinders', 'Gangs of London') and the one and only Paul Mescal ('Normal People'). Launching on Monday, September 7, two episodes will air back to back on Virgin Media One while viewers can watch all episodes at once using the on demand service from launch.

Virgin Media TV has also announced exciting details of a major new drama set in Dublin, co-commissioned with ITV, that has just got the green light and will air in 2021. Something we can look forward to next year.

Changing one word in the title of her TV series due to the current worldwide situation, 'Lodging with Lucy' will see Lucy Kennedy become the hostess with the mostess as she welcomes famous faces into a mansion somewhere in the countryside. Starting with Irish football legend Paul McGrath, the new six-part series will start on Monday, September 28.

'Big Year In Big School', a brand new landmark Irish documentary series will launch on Sunday, September 13 will offer an intimate window into a class of four and five-year-olds as they enter their first year of school which turned out to be a year like no other. 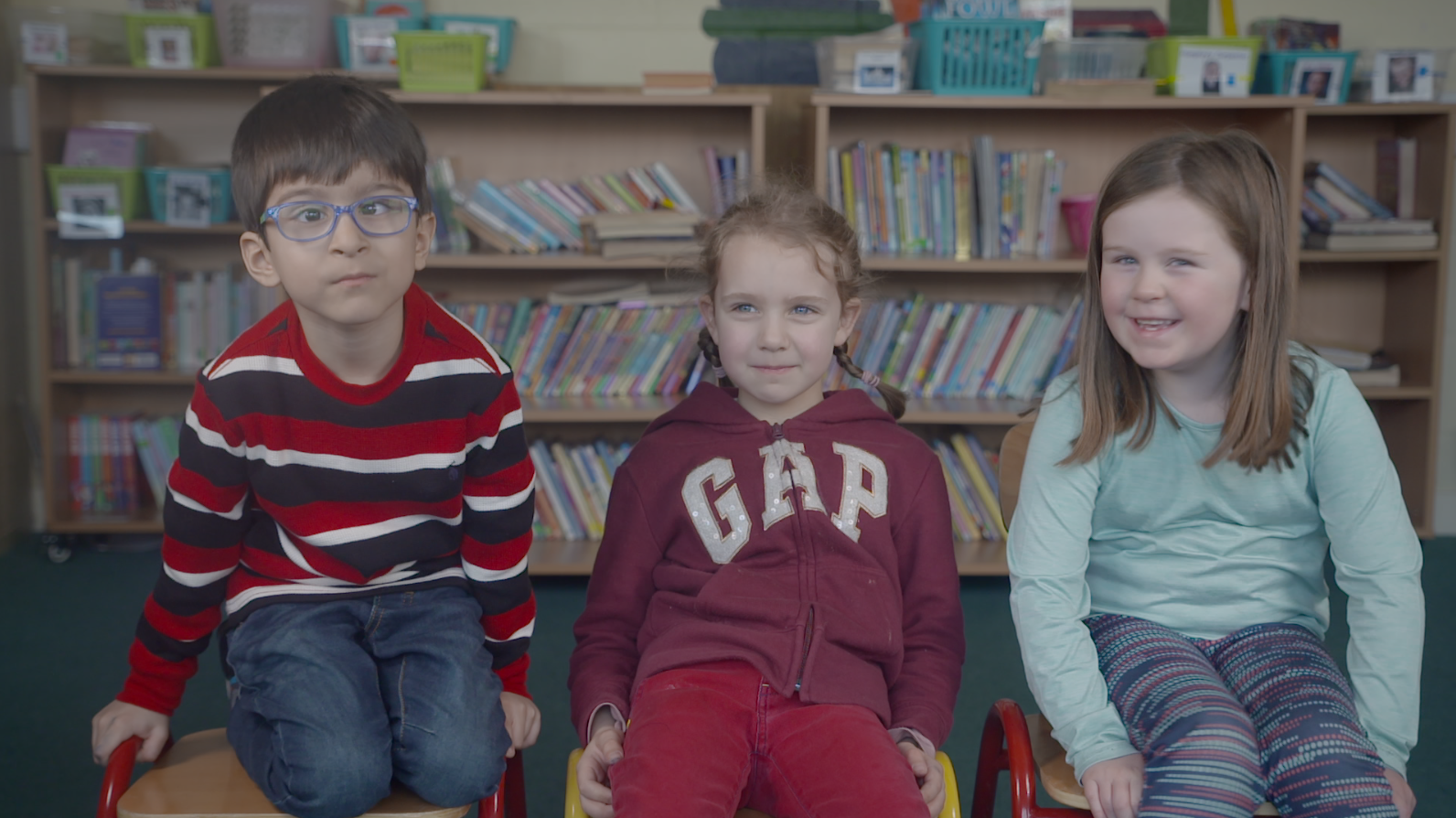 Ireland’s favourite TV critics are back, as a brand new series of 'Gogglebox Ireland' will start on Wednesday, September 9.

Soap fans will be happy to hear that 'Emmerdale' and 'Coronation Street' will go back to the normal pattern of six episodes each week from mid-September, while entertainment shows like 'Britain’s Got Talent', 'The Voice', 'I'm a Celebrity...Get Me Out of Here', 'Celebrity Who Wants To Be A Millionaire', and all-new 'The Million Pound Cube' will be taking over our evenings.

'Inside Ireland’s Women’s Prison' will bring viewers up close and personal with the women locked up in the Dóchas Centre, while 'Unidentified Ireland' will show viewers the intricacies of what Irish detectives must do as part of their jobs.

Other new Irish formats arriving later this year include 'Eating With The Enemy', a new format where strangers with extreme opposite views will be paired together for a meal to see what happens, while 'First Love’ follows people who yearn to go back and track down that first person that they fell in love with many moons ago. 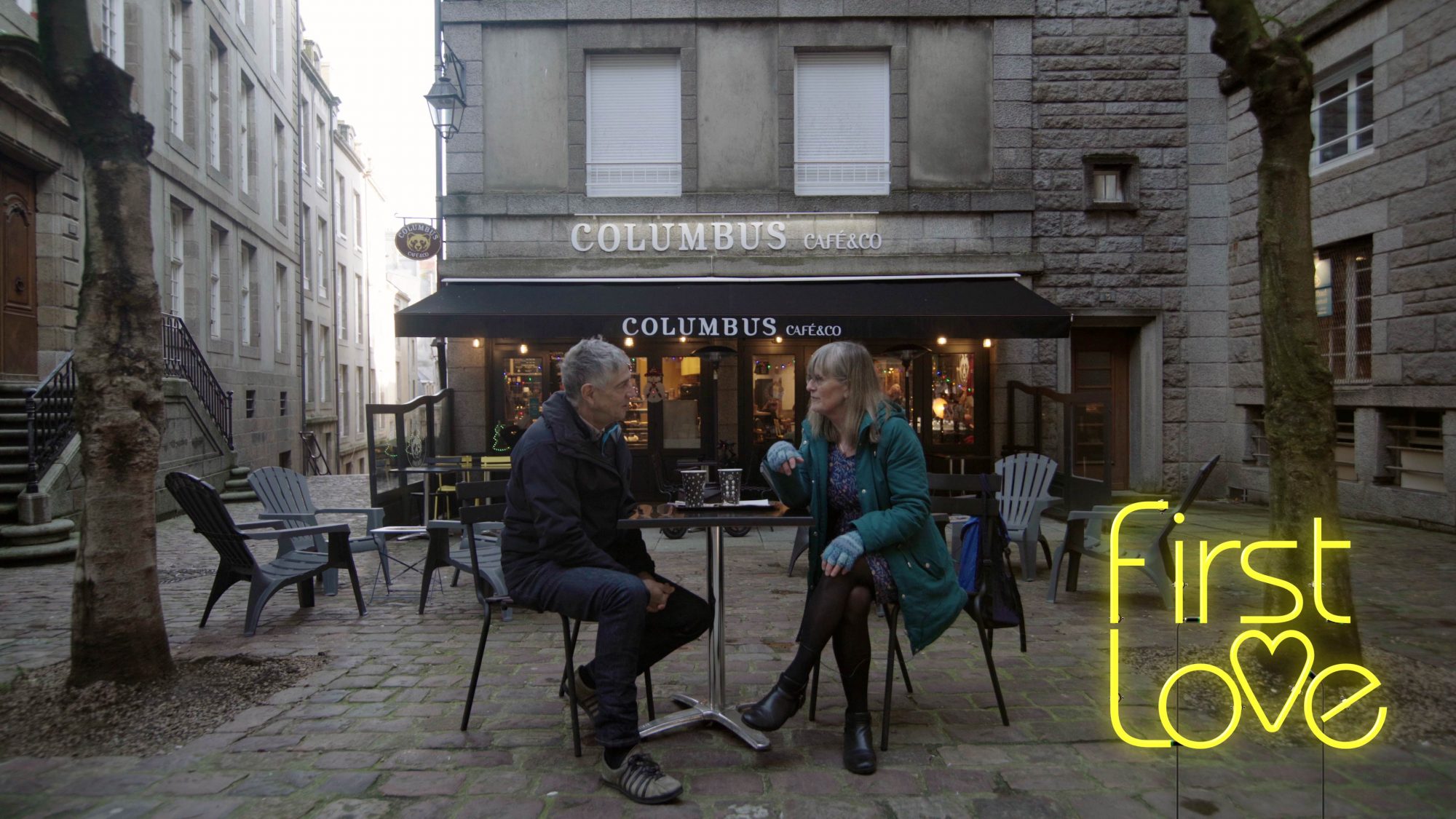 'Finding Jack Charlton' is set to be an emotional documentary filmed during the last eighteen months of the late sporting hero’s life. Virgin Media Television will offer an intimate and compelling insight into the man that Jack was.

Virgin Media One will continue to have all their old favourites this new season, with 'Elaine' and 'The Six O'Clock Show' returning on weekdays. 'Ireland AM' will have a brand new presenter in rugby star Tommy Bowe, while 'The Tonight Show' will see Matt Cooper pair up with newly announced host Ciara Doherty.

Rugby fans, the 'Guinness Six Nations' tournament will finally conclude later this year, including Ireland's games against Italy and France in October.