There was one subject dominating the GBBO chat last night and that was #Benjalasi. Selasi Gbormittah and Benjamina Ebuehi both made it through to the next round of GBBO last night. Surviving Botanical Week, they baked up a storm and had time to send both dough and temperatures rising, wha'. 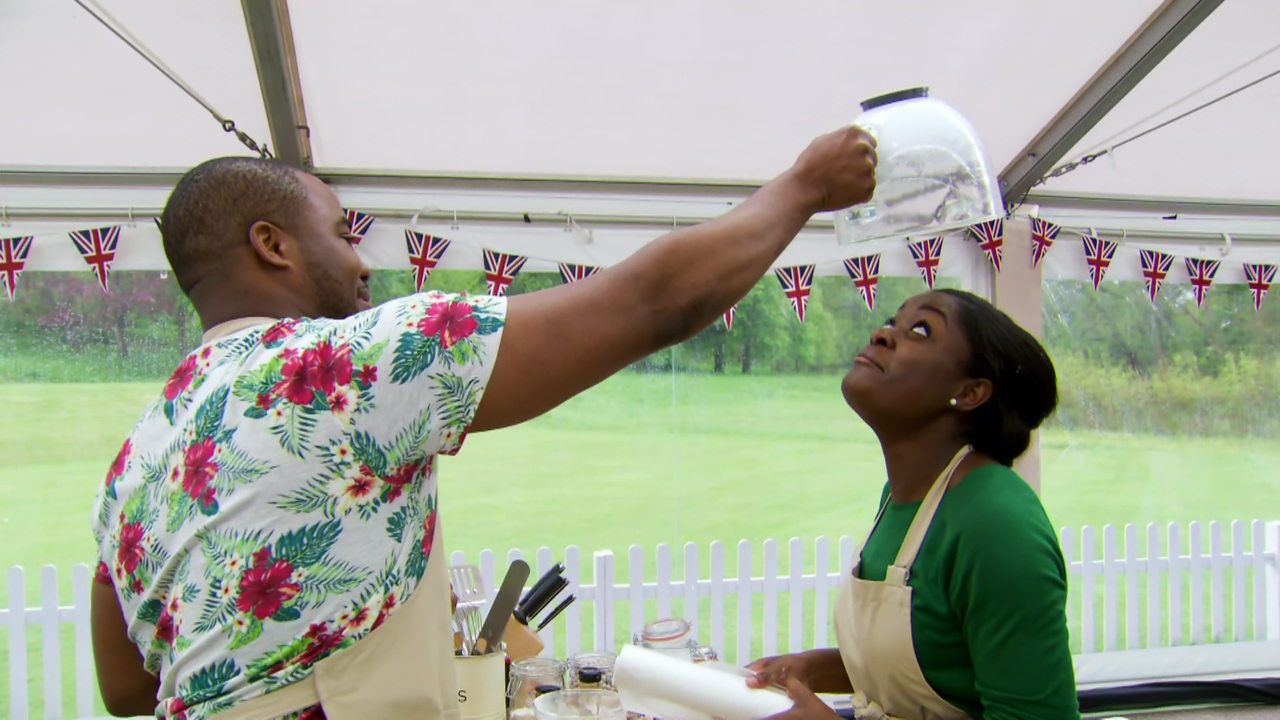 Twitter has never hidden its love for Selasi but the flirty playfulness between Benjamina and him last night sent social media into overdrive. Forget Mel and Sue, this is the twosome that had most airtime.

Between Candice shunning her usual dark lipstick in an unfortunate move akin to that of Samson and his hair, Mary and her amazingly botanical technicolour dreamcoat and #Benjalasi, there was a lot to love about this week's GBBO. Were you watching? And did you love Selasi's piping technique as much as the rest of us?