The official photos for the new series of 'Strictly' are here

See all of this year's contestants in their glittery finest

There's just days to go until the launch of the new series of 'Strictly Come Dancing' this Saturday, and the official photos of this year's contestants in their finery have been revealed.

Although there has already been controversy regarding a comment made by Craig Revel-Horwood about last year's winner Stacey Dooley, the likes of David James, Anneka Rice and Jaime Laing are all set to dance their way to glory.

See below for a slideshow of this year's contestants:

Our very classy, class of 2019. The official #Strictly photos are here! 📸 pic.twitter.com/I2bYyzolKv

A bookies' favourite has already emerged, too, as former footballer Alex Scott has risen to the top of the group.

See the full list of contestants below for a refresher... 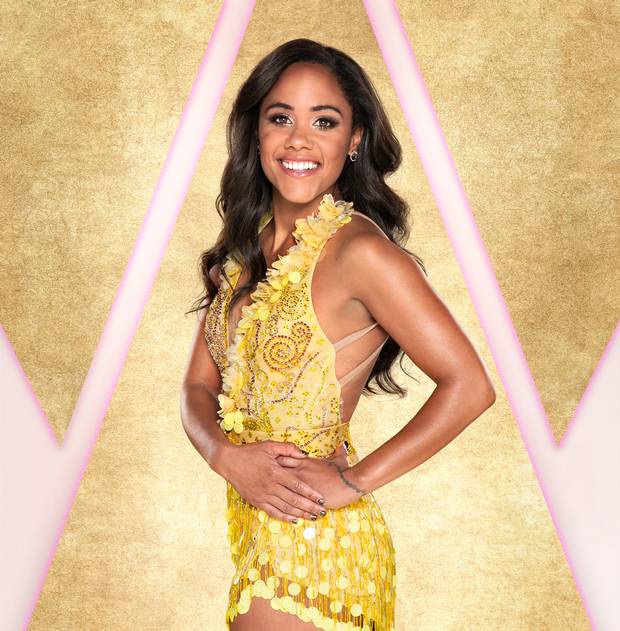 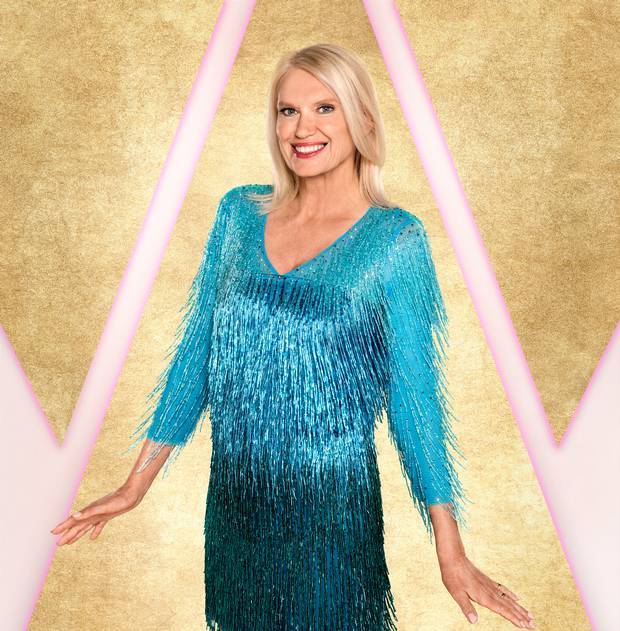 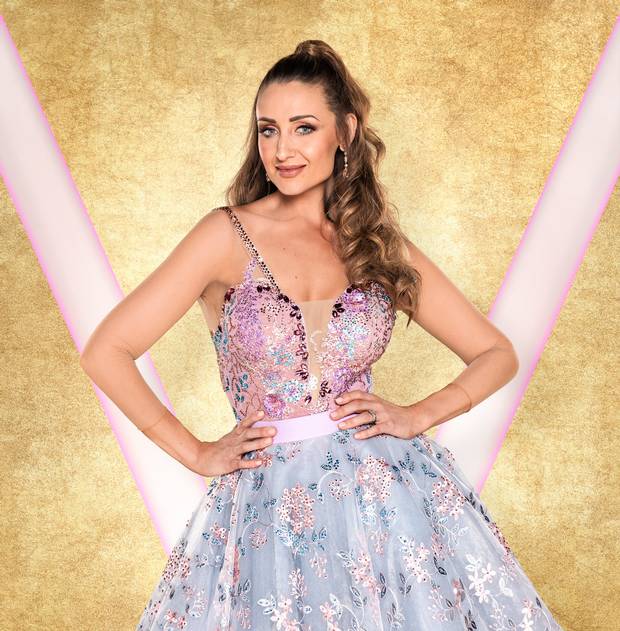 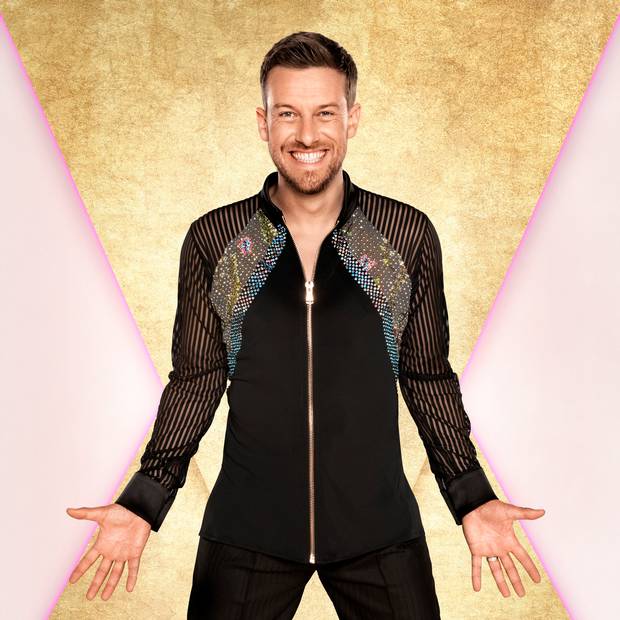 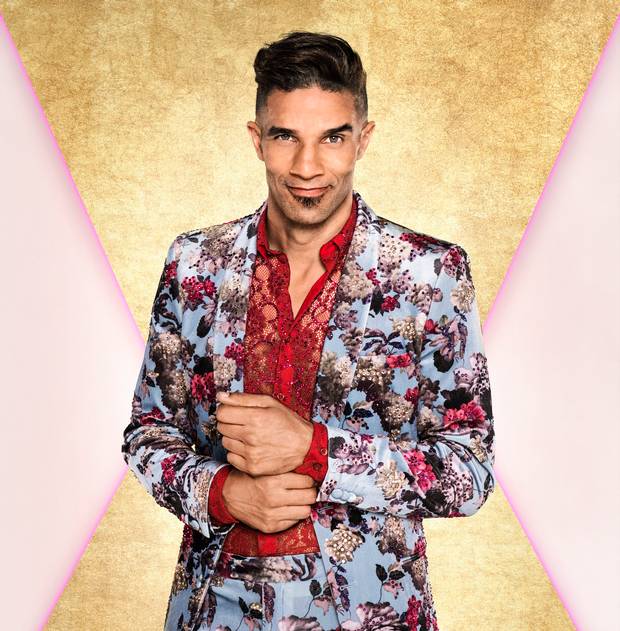 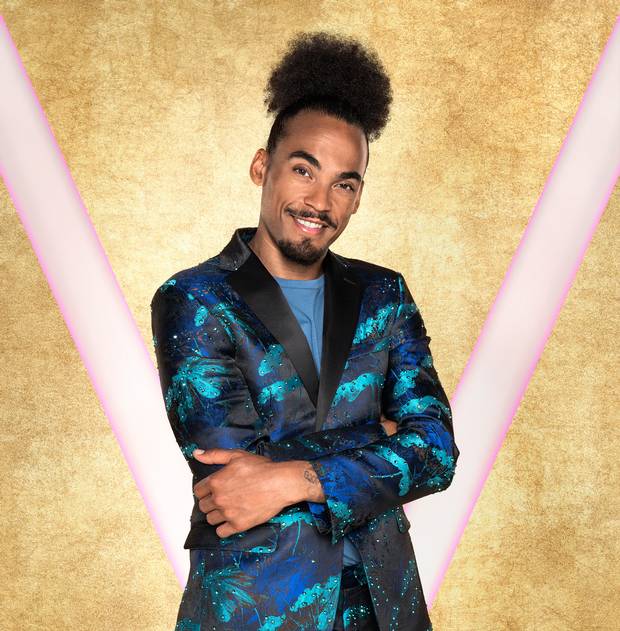 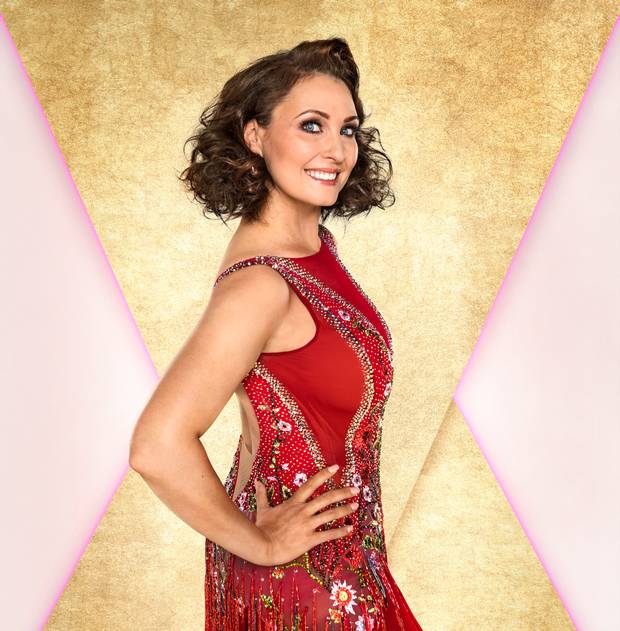 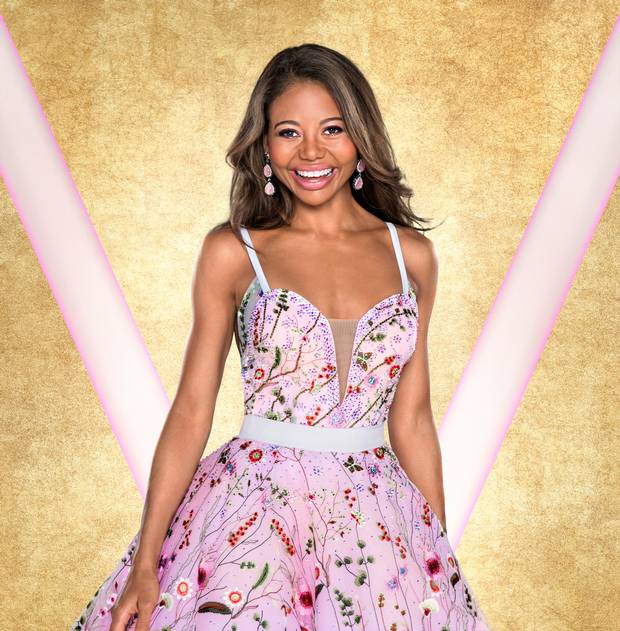 Jamie Laing, Made in Chelsea star 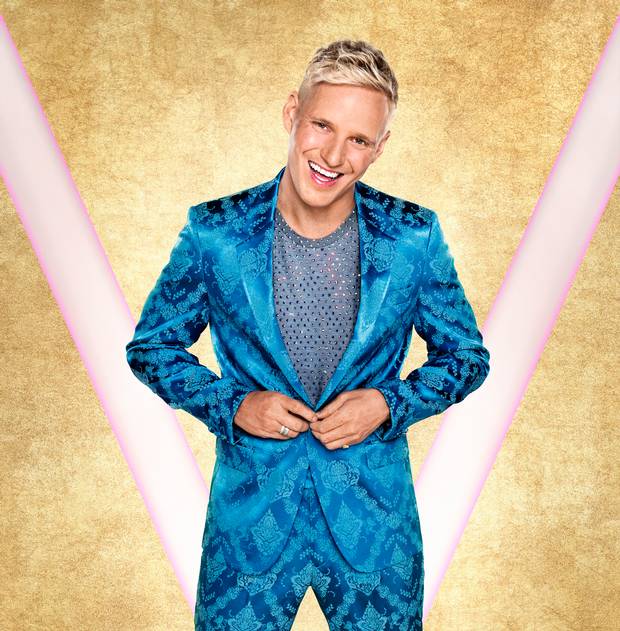 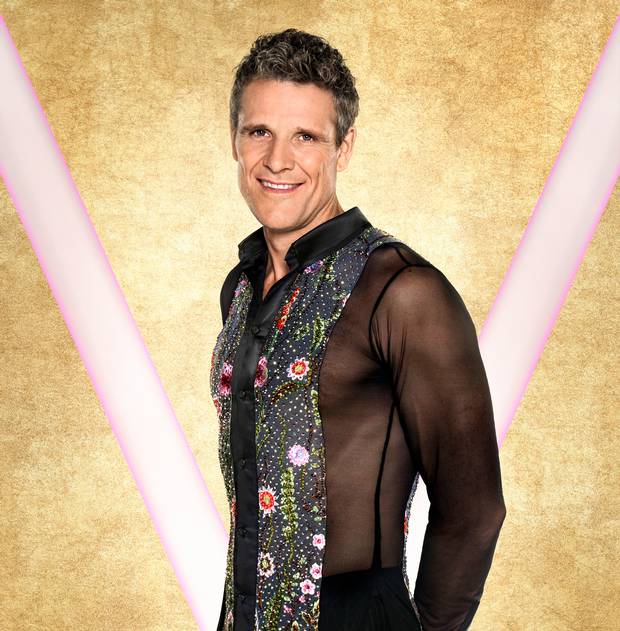 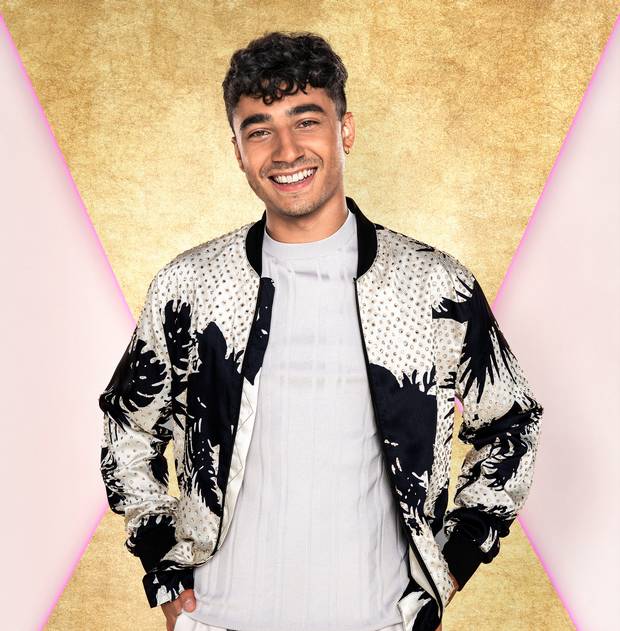 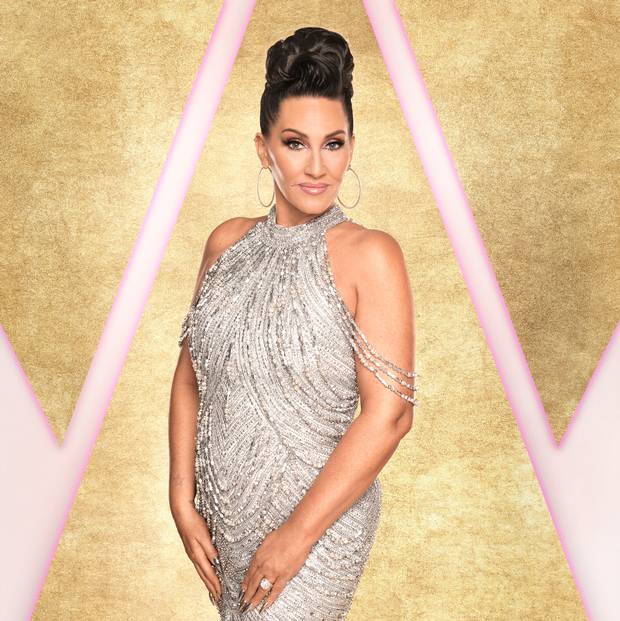 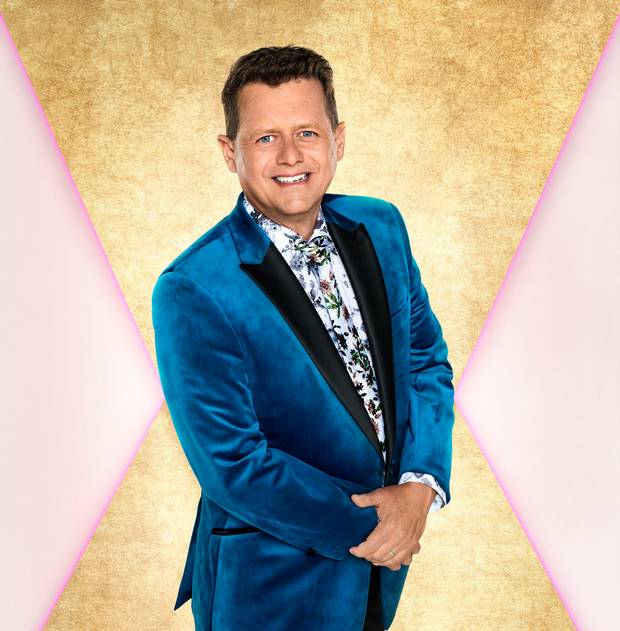 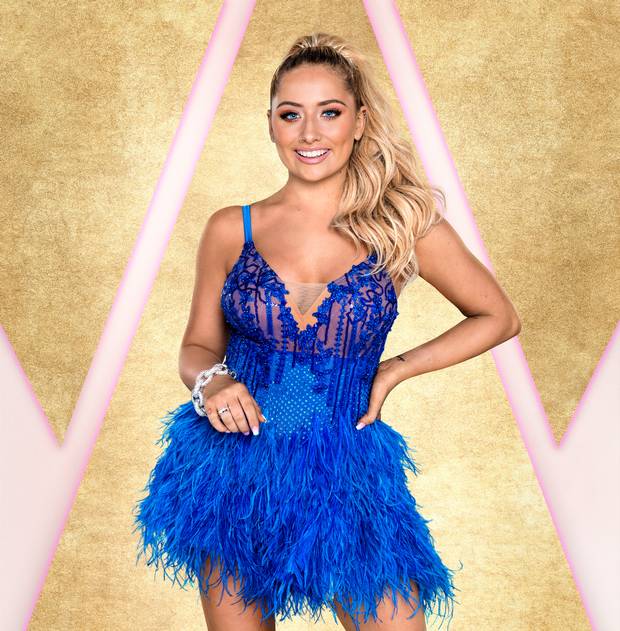 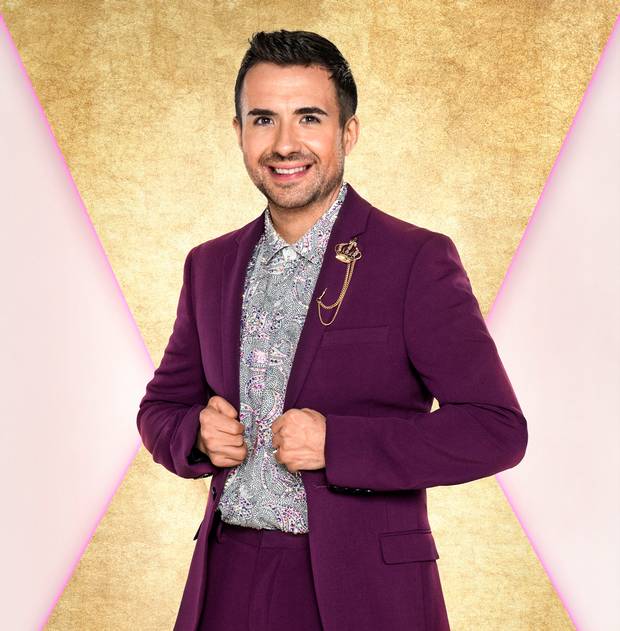 Quiz: How well do you remember 'The Office'?

Can you guess which TV character said each of these comedy quotes?