Warning: Spoilers ahead for those who have not seen the latest episode of 'Game of Thrones'

Czech actor Vladimír Furdík put in quite a performance as the Night King on 'Game of Thrones'. Even if he was hidden behind makeup and prosthetics.

Furdík has played the Night King since season 5 of the HBO fantasy series. He is actually a stunt man and didn't have acting experience prior to 'Game of Thrones'.

As all who have seen the last episode know, his character is now dead. The blue-eyed leader of the undead was stabbed by Arya and disintegrated into pieces, after which his army did likewise.

Reacting to the episode and his death, Furdík told Variety:

"When I saw this I said, “Oh My god”. The music when I’m walking to Bran, it was amazing. I was so proud to be a part of this show. My daughter, she is very critical of everything I do, and she just said, “Wow, that’s unbelievable,” and she was very happy. She is always critical when I am a stunt man and fight, but if she loved it, for me that beats what anyone else says." 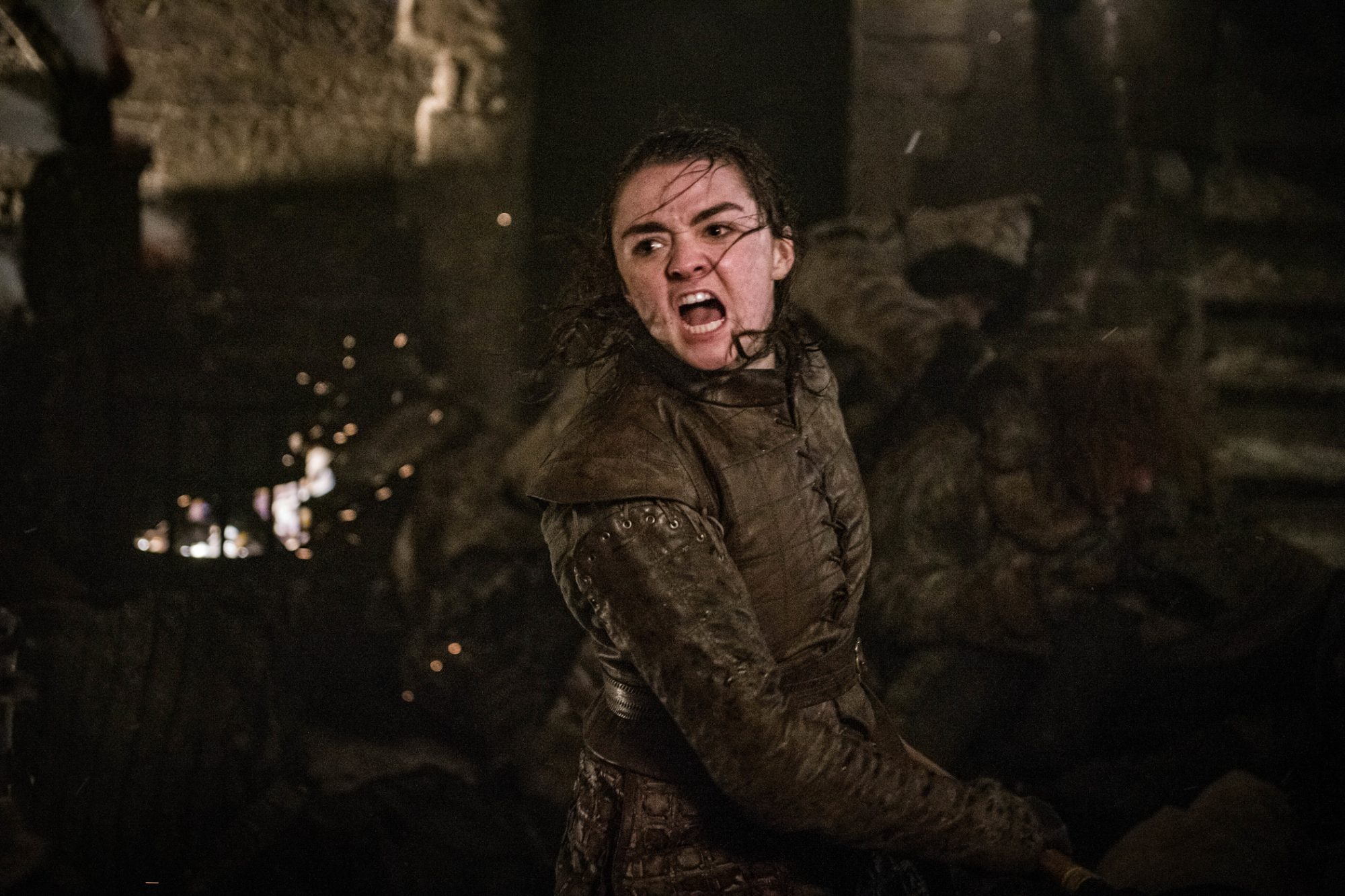 Of that final moment with Arya, and Maisie Williams, who plays her, he said:

"This was one of the hardest days of my life. I did many difficult stunts, running through fire, many crazy things. But this moment with Arya when I grab her, and the emotions from Maisie were so strong, I felt like I spent all my energy that day. It was raining, it was cold, it wasn’t easy for Maisie to jump at the right time. It wasn’t easy for me to grab her at the right time, it was the most difficult thing to do in front of a camera."

The Night King made for a terrifying antagonist, even without ever saying a word. Now Furdík has given him a voice and explained that the villain's motivation was nothing short of "revenge."

"He was like now I have a way to go to war. Now I kill everybody because you made me the Night King and made me live seven or 10 thousand years behind the wall in a cold country. He’s tired of living out there in the cold and the snow."