The Finglas festival is searching for the best Mrs. Brown lookalike

A local festival in Finglas, Dublin, is on the lookout for lookalikes for Brendan O'Carroll's famous Mrs. Brown character to help with the festivities.

The festival, which returns for the firs time after a 10-year absence, is due to take place between July 13th-19th, and has started their search for a dead ringer for Agnes Brown.

One of the highlights of the festival will be the attempt at the world record for the most Mrs. Brown doppelgängers in one place at the same time, but there will also be a competition to find the best lookalike for the famous character, and, speaking to The Dublin People, festival director Sean Mooney said "we’re in touch with the Mrs Brown’s Boys production company and we’re hoping we might be able to persuade a big name from the show to be one of the judges". 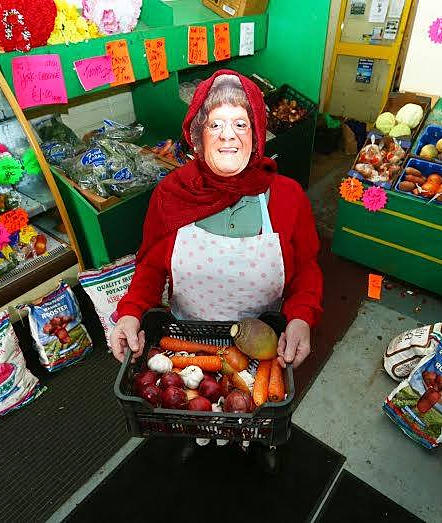 The best lookalike will win themselves a weekend away courtesty of Carmine Carvery, while the second prize is a €100 voucher for Complete Furniture, so the stakes are high if you're planning to compete.

Local Councillor Paul McAuliffe said that "people in Finglas are very proud of our own Brendan O'Carroll and the global success he has made with Mrs Brown's Boys", which is why they've come up with the events to honour the show, and is calling on all the fans of Mrs. Brown to "bring their aprons, scarves and rollers" to Finglas on Sunday July 19th.

Quiz: How well do you remember 'The Office'?

Can you guess which TV character said each of these comedy quotes?