Opinion: The Enduring Legacy of 'Sex and the City'

Yes, it hasn't aged well in ways, but it's worth remembering just what an impact this show made

15 years on from when the final episode of 'Sex and the City' aired, it's easy to look back and consider it dated, shamelessly consumerist and even cheesy at times but that was not the case back in 1998 when this show first aired on HBO and rocked television audiences to its core.

Here were four women leading a show entirely by themselves, where they not only talked about sex all the time, but had it - on camera - for the world to see. They had conversations many women had never even heard before, let alone seen on television.

The show typified the four temperaments: there was one for everyone in the audience. The smart, dry-witted friend? She was Miranda. That friend who would happily fill you in on all the juicy details of her sex life? Samantha. The friend who was sweet but just a little bit naive? That was Charlotte. And you, well you were always Carrie of course, regardless of what your friends might have said.

These days the glamour and campness of 'Sex and the City' may seem over the top and not quite fit with the current feminist mindset but that doesn't mean what these ladies did wasn't groundbreaking. 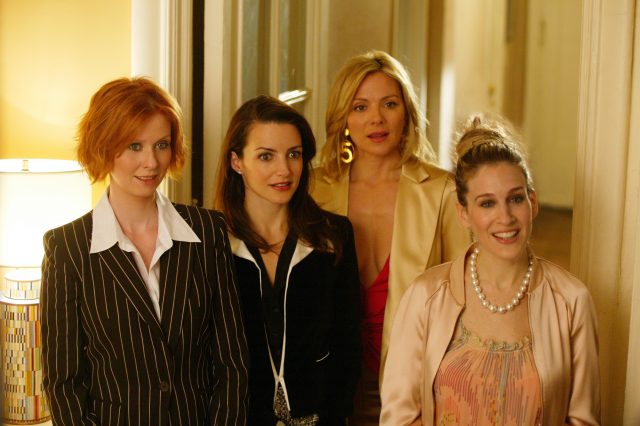 Sarah-Jessica Parker once said: "It was a time and a place, economically and politically, that allowed for us to tell those stories that way." It was an honest take on love, sex and relationships we didn't know we so desperately needed in our lives.

The show ran deeper than all the sex talk though. It was about friendship - real long-term friendship with people that end up knowing you better than you know yourself. They dealt with heartbreak together, they dealt with infertility, with abortion, with breast feeding, with cancer, with marriage, with death. 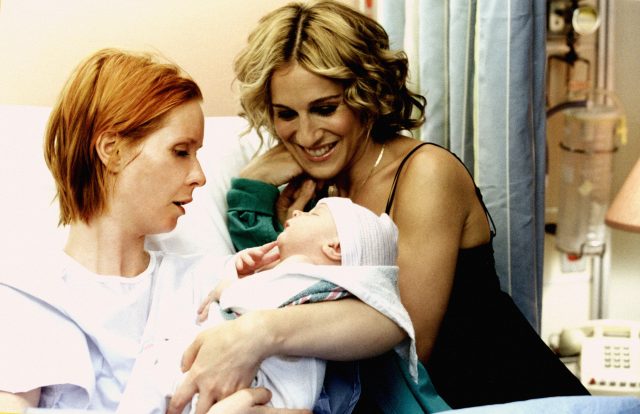 And it was funny - really funny. The scripts were tight and sharp and each character knew how to deliver a line. It was confident, it looked slick and in a pre-recession world we didn't even think to question the sheer notions of it - it was the fairy tale life we all imagined lay ahead.

It influenced how we dressed, from necklaces with our names on them to the soaring sales of Manolo Blahniks. It made a Cosmopolitan the ultimate cocktail and even made the cupcake trend happen for crying out loud. It was responsible for a whole generation of women experiencing the torture of a Brazilian wax as well as the pleasures of the Rampant Rabbit.

The success of 'Sex and the City' paved the way for so many shows - 'Girls', 'Desperate Housewives', 'Broad City', 'Insecure', to name but a few. Its influence was so powerful that we may need even more of a distance than fifteen years to see it fully.

It was of its time and was a brave move by HBO in a TV landscape so held down with network rules. Yes, it's problematic now in many ways - four white, wealthy women with little to no diversity in the cast, while their handling of a lot of issues could definitely do with a rethink.

Saying that, it's good that it can feel dated now - it means that we've moved forward, that we've pushed passed even more boundaries, that we've all grown up too.

Let's face it though, we would still happily binge-watch the hell out of it. (But the less said about those movies the better.)

What we know about every 'Game of Thrones' spinoff

Your weekly 'Love Island' catch up (if you missed bits)

Is 'The X Factor' about to make a comeback?