'Sopranos' cast reunites - here's what they look like now

The cast and producers gathered for a special 20th anniversary event

'The Sopranos' ended 12 years ago and many still consider it the greatest show of all time. 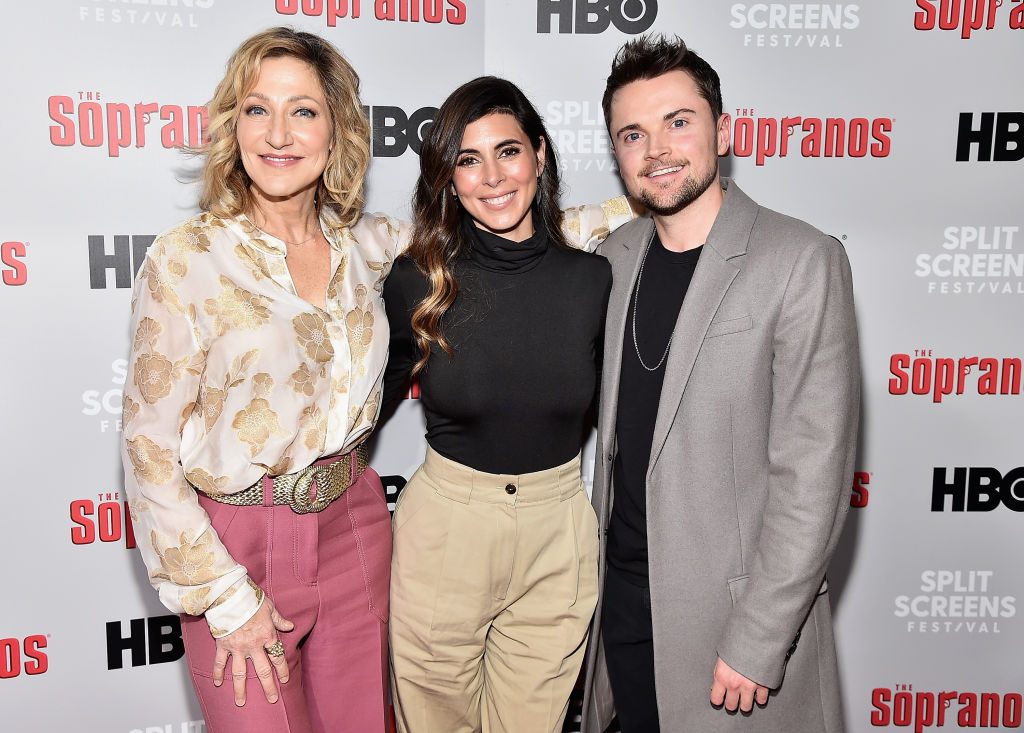 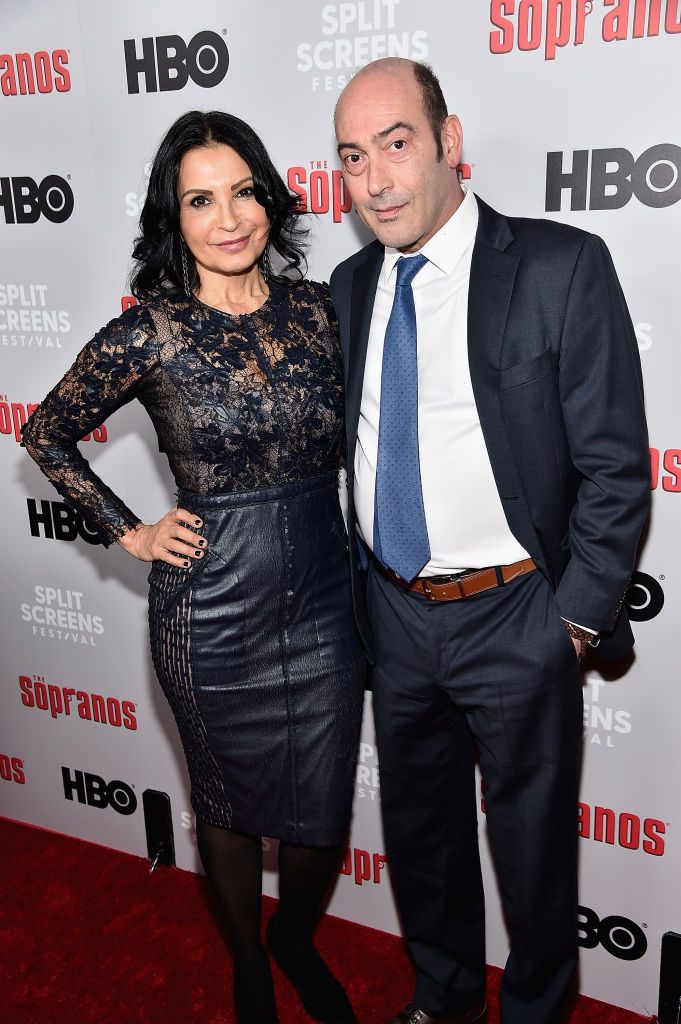 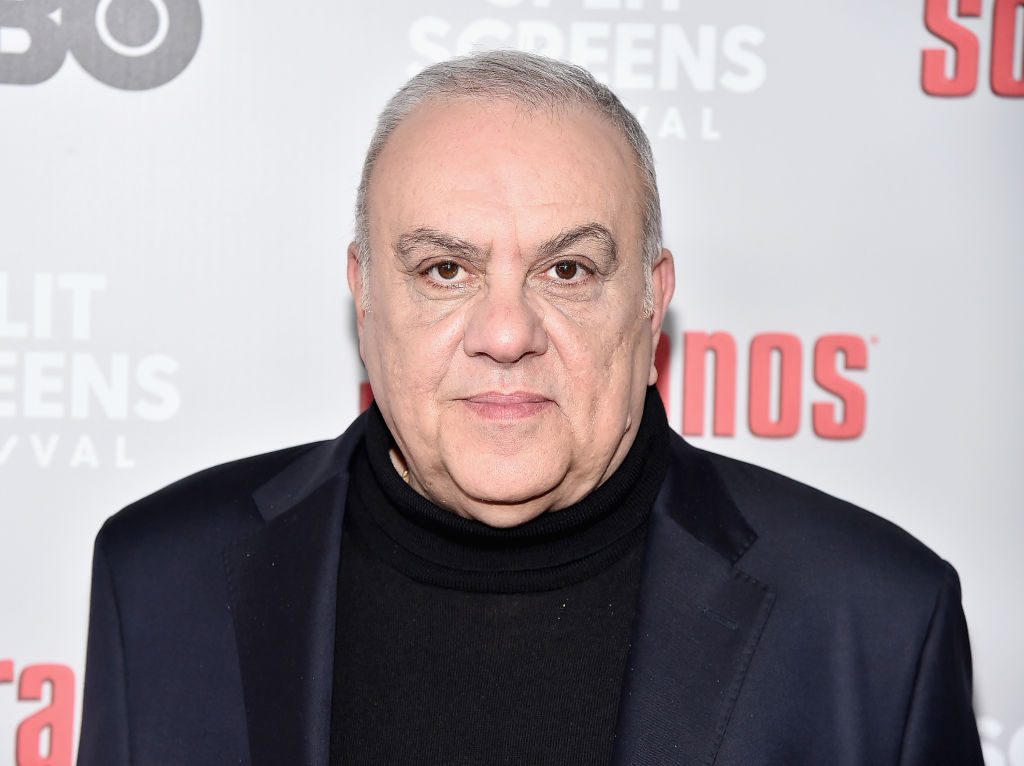 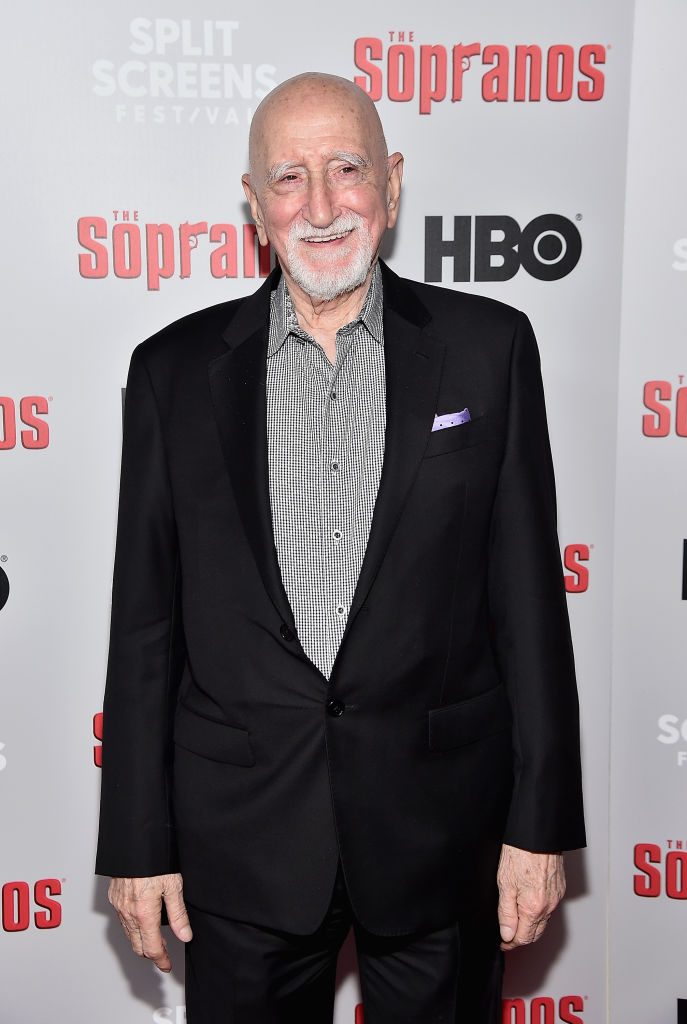 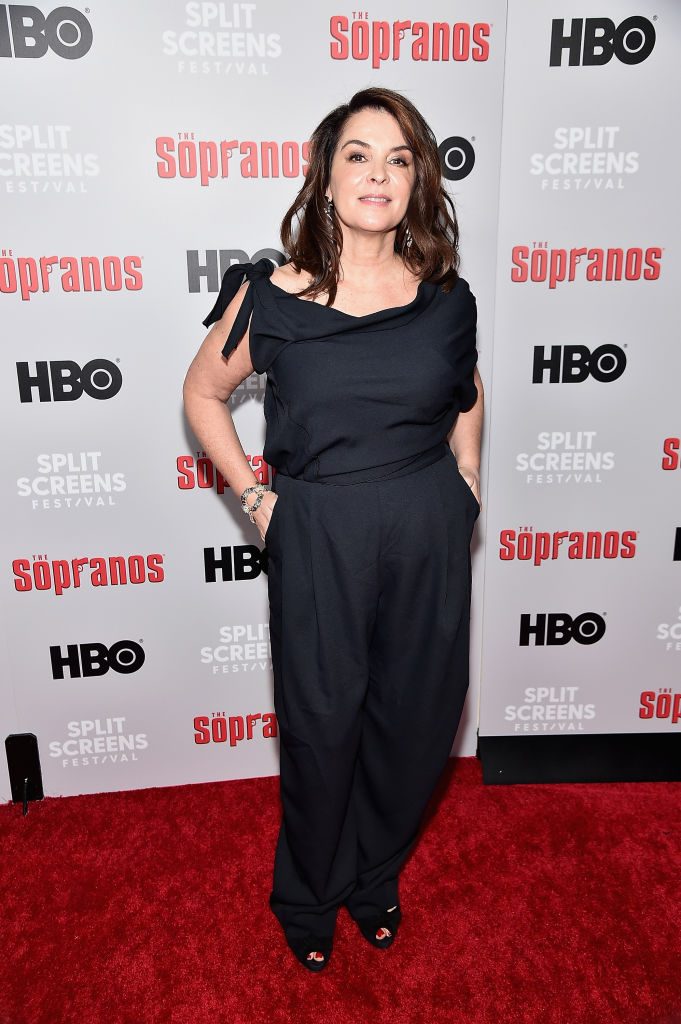 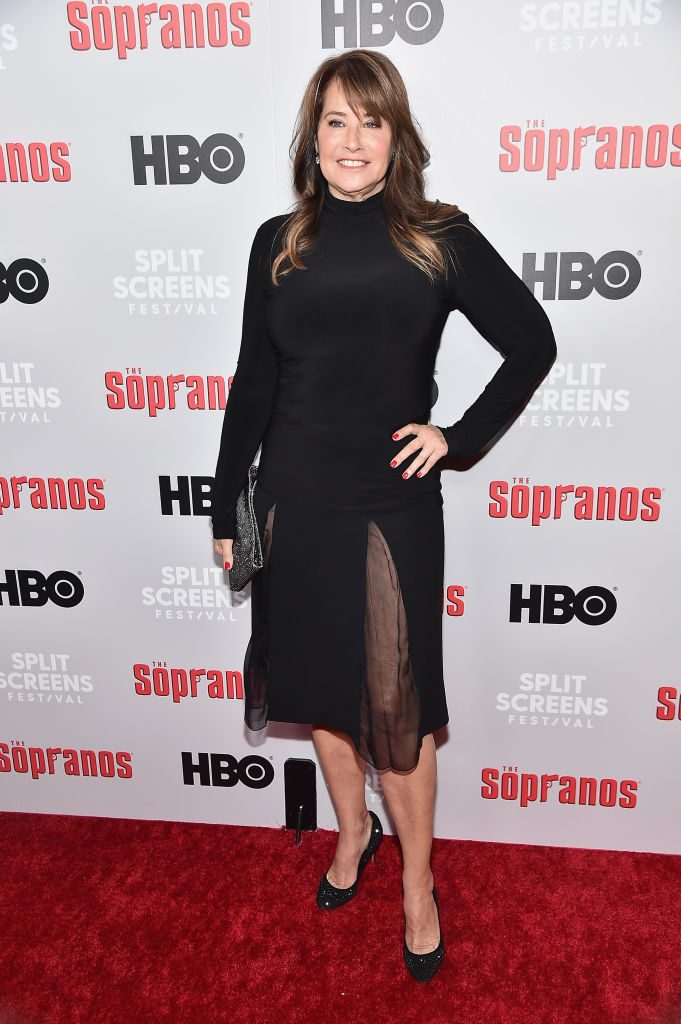 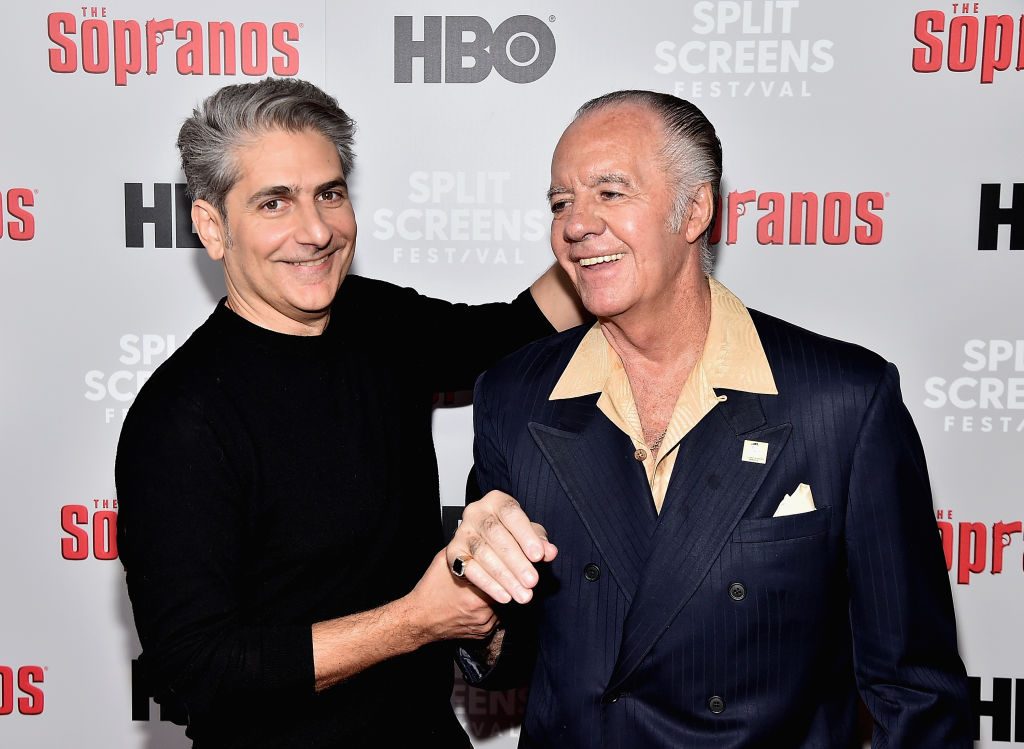 Additionally, in a touching interview with Today, the cast reminisced about the late, great. James Gandolfini.

“He’s very, very missed.” The cast of #TheSopranos talks about their favorite scenes with James Gandolfini, their interpretations of the final episode and more with @harrysmith #Sopranos20 pic.twitter.com/mR4bpyuRmZ

The reunion occurred just days after an update about the planned prequel movie to the series emerged. According to reports, a young Tony Soprano will play "an important role" in the 1960s-set movie. It is called 'The Many Saints of Newark' and casting for young Tony is underway.

If you're a fan of the show, be sure to check out The Ultimate Sopranos Quiz and our top 10 greatest scenes from the show.