It's episode 666 of the animated sitcom

'Stranger Things' is set to be parodied in the next Treehouse of Horror episode from 'The Simpsons'.

The Treehouse of Horror Halloween specials have been a beloved component of the animated sitcom since the first in 1990. Since then, one has aired every year.

The Oscar-winning fantasy flick 'The Shape of Water' will also get the spoof treatment. That segment features renowned singleton Selma Bouvier with Kang or Kudos as the alien-slash-fish-man-lover.

There's no trailer just yet but here's the poster. 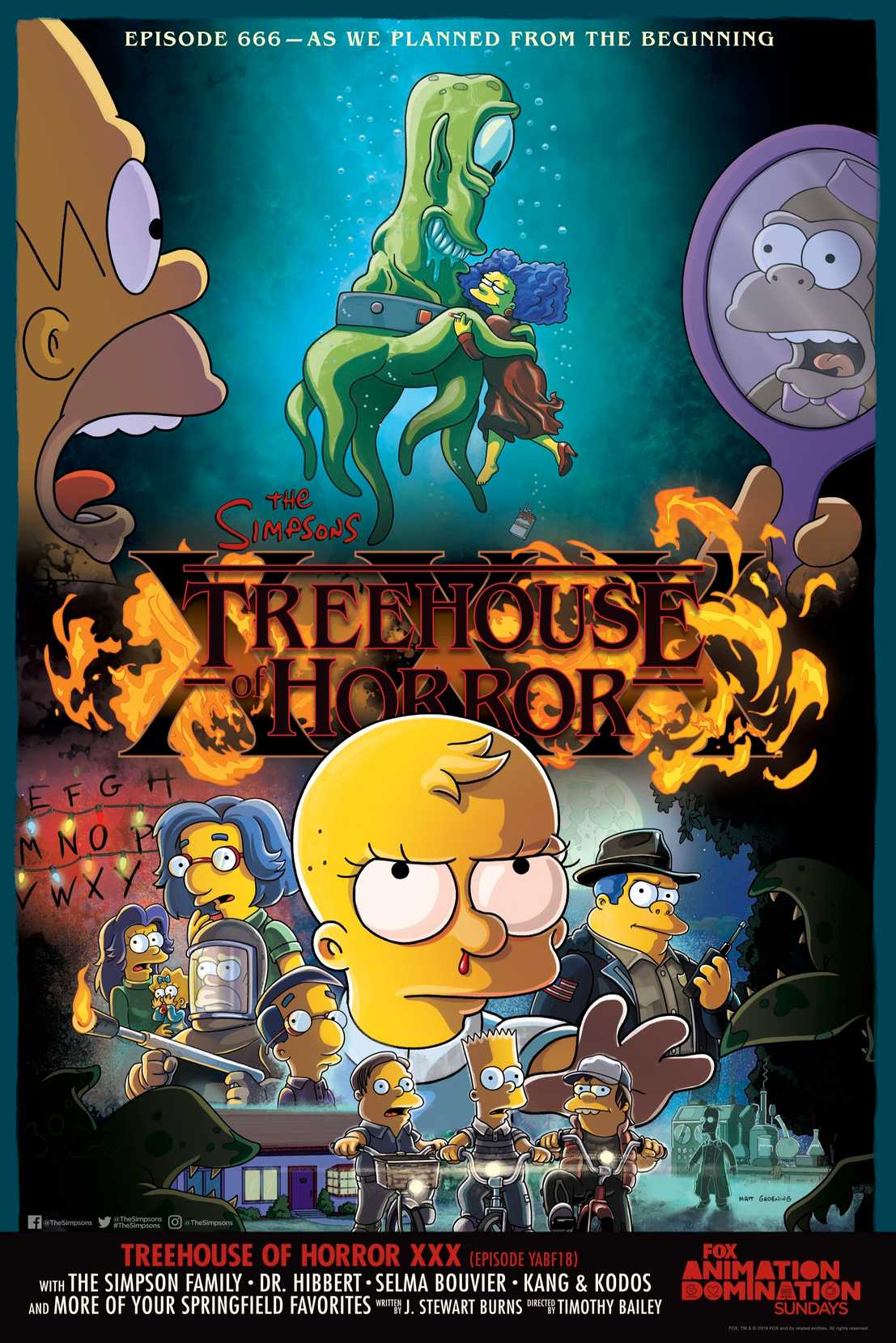 The Halloween special expected to air on October 20, 2019.