Rebecca has no doubt stirred things up in 'Love Island'. Not to Maura Higgins level but who could top her? In tonight's episode, she reveals just who she has on her eye on.

In a chat with Jess and Siânnise, she tells them which boys who have caught her attention.

Speaking of Callum, Rebecca admits: "People can tell. He ticks all the boxes."

Siânnise adds: “My advice, if you’re feeling Callum is more me, I would probably just pull her for a chat, just let her know.”

But Rebecca says: “He’s one person, I’m feeling… and then Connagh. You know when you’re chatting to someone and it just flows naturally? He ticks all the boxes, we have things in common, he’s got nice eyes, he’s soft, he puts you at ease... 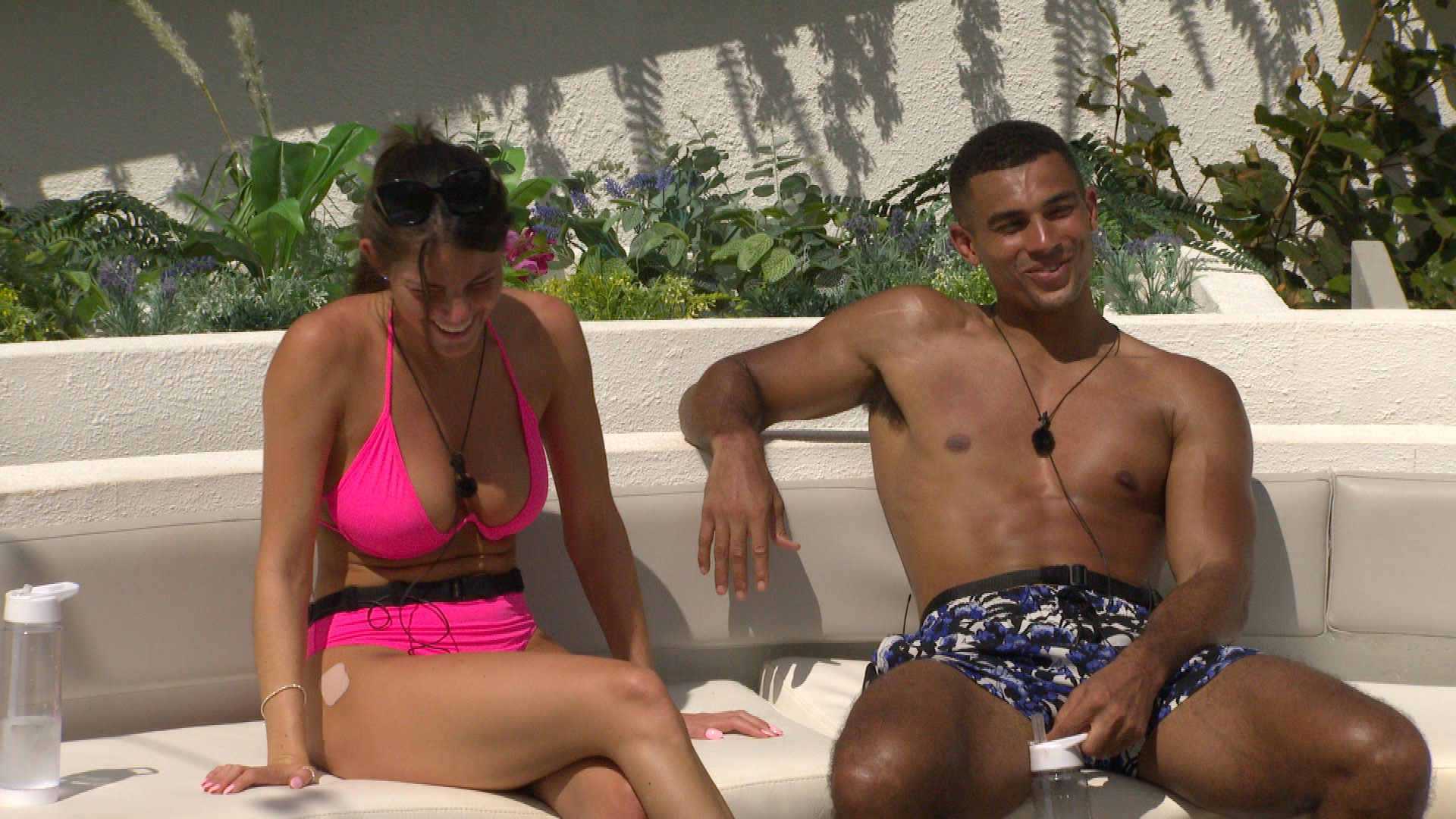 “And I had a really good chat with Finn. He’s got really nice eyes.”

Siânnise adds: “You have to go with your heart and that’s my advice to you. Be real and honest with yourself.”

Rebecca adds in the Beach Hut: “Speaking to Jess and Siannise, it made me feel a bit more confident. I’m not going to mug myself off and play it safe or whatever. I have to find my man. I have to find him.” 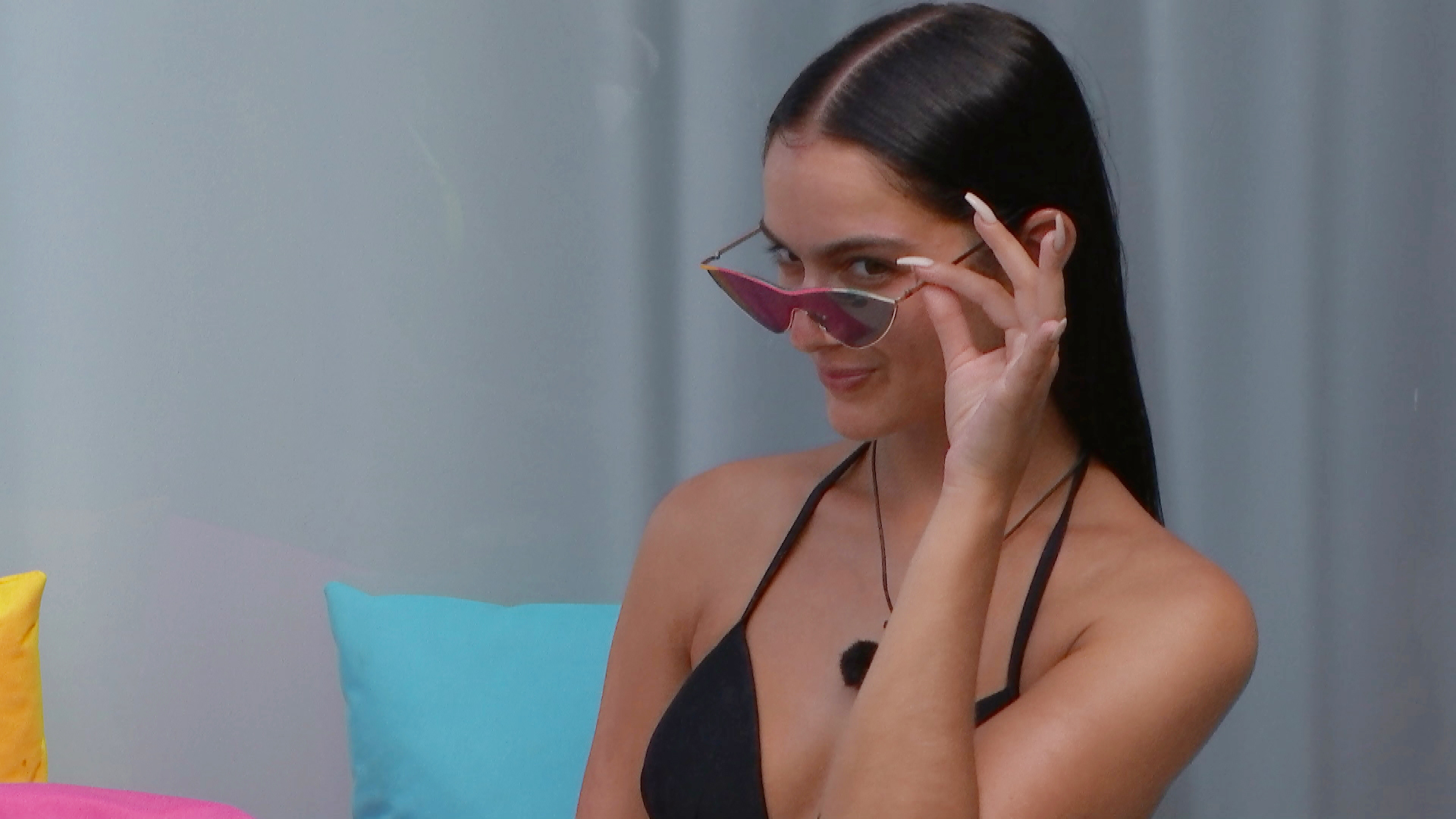 Siânnise also very much has her eye on Connagh though, and from the looks of tonight's preview, she's about to make her move.

'Love Island' continues tonight at 9pm on Virgin Media Two instead of Virgin Media One due to Pat Kenny's Big Debate.

Poll: Which couple do you want to win 'Love Island'?