The winter edition of 'Love Island' hasn't even made it onto our screens yet but already there are favourites to win. The new series kicks off on Sunday night with a brand new batch of singletons heading to a villa in South Africa for what will be the first-ever winter edition of the popular series.

The lineup was revealed on Monday with twelve single hopefuls all looking for love (and fame and followers). Although they haven't been formally introduced to us yet, you can see who they all are and what they do here.

It's emerged that Paige Turley is currently favourite to win of the ladies. The singer from West Lothian in Scotland dated Lewis Capaldi but rose to fame when she auditioned for Britain’s Got Talent in 2012 at the age of 14. 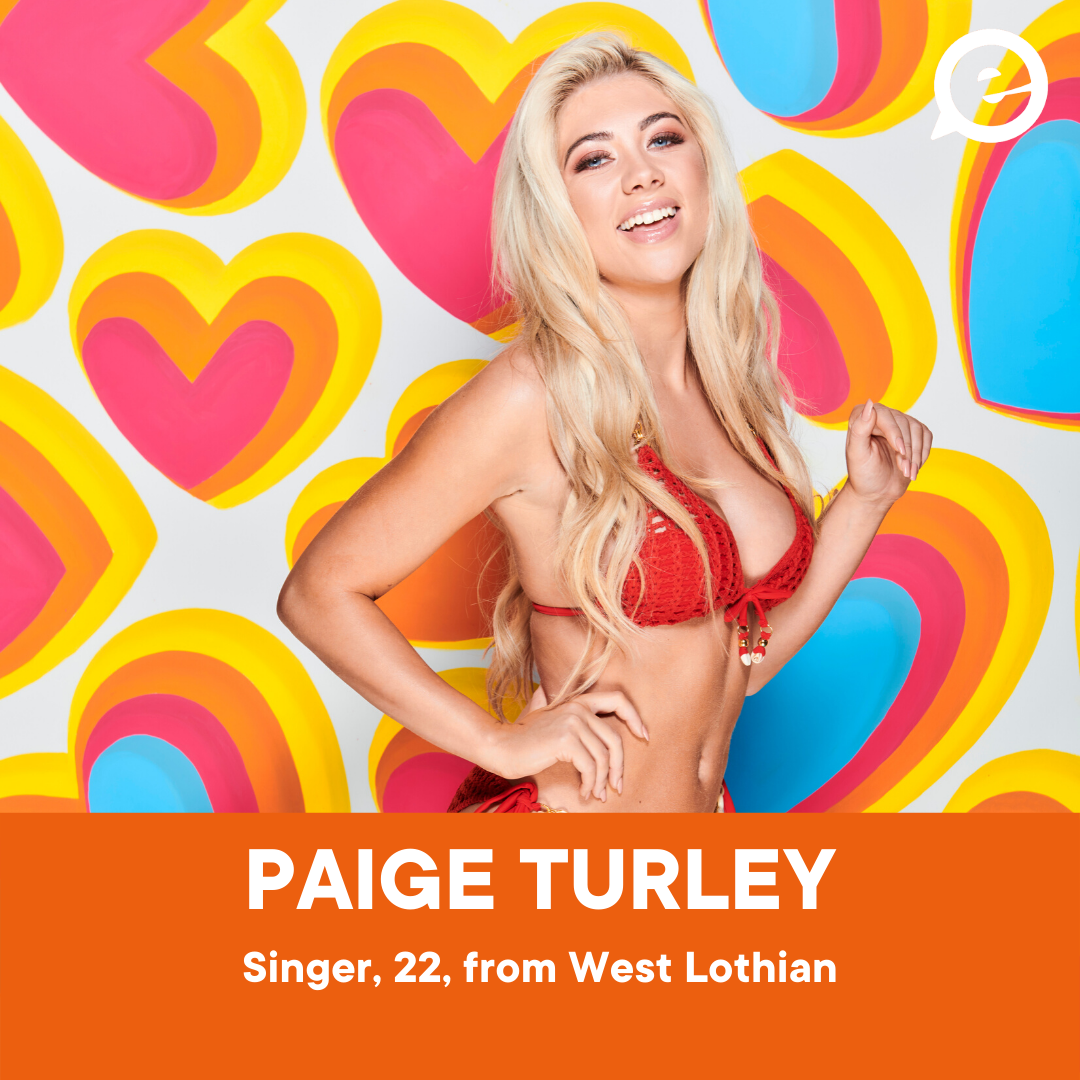 Connor Durman is currently odds-on favourites for the lads at 15/8. The 25-year old coffee bean salesman from Brighton is hoping to find someone special in the 'Love Island' villa and has worked as a naked waiter in Sydney during his time in Australia. 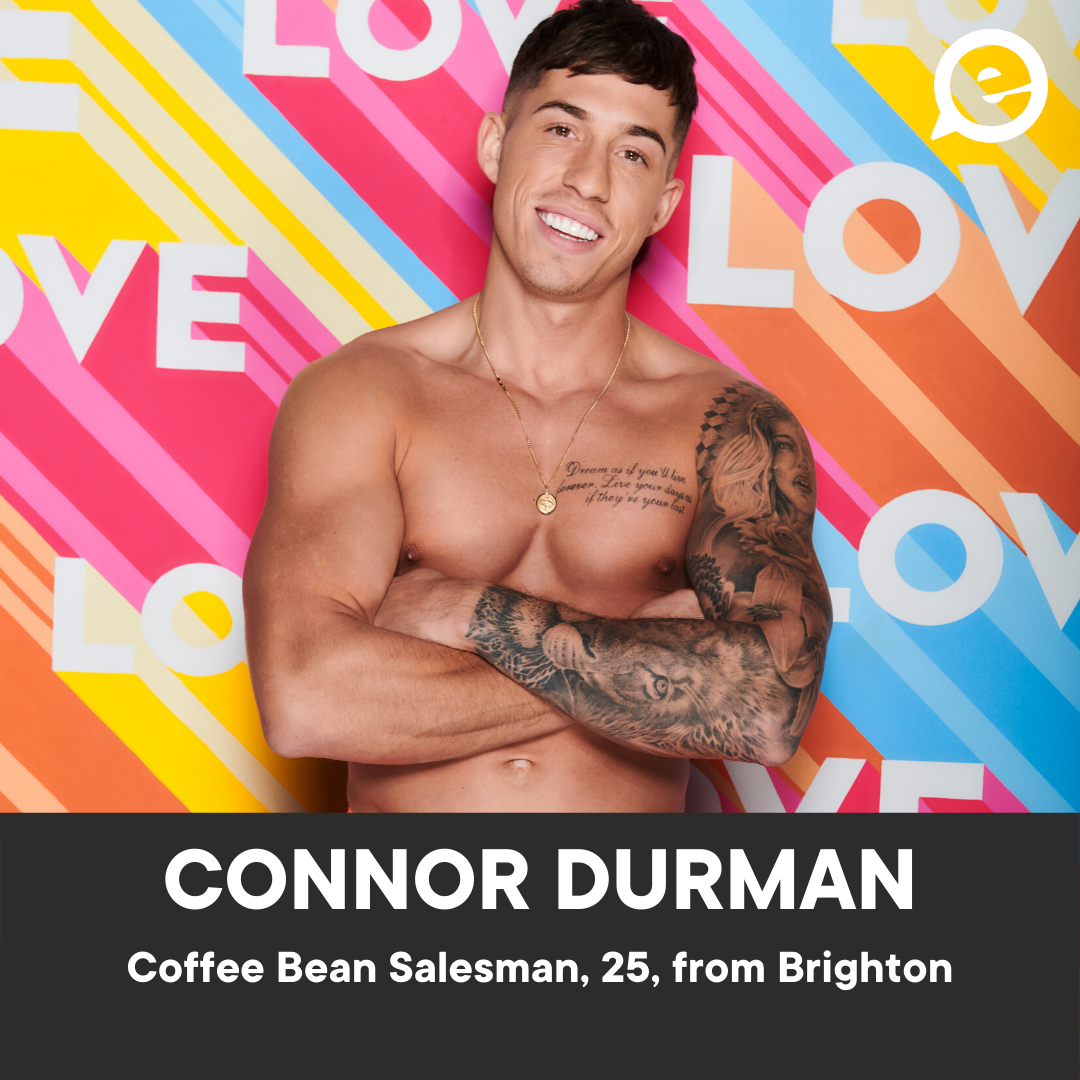 Sarah Kinsella, spokesperson for BoyleSports said: "Love Island is back and after last year’s series, this new winter series has a lot to live up to. Paige Turley is the early 7/4 favourite for top female while Connor Durman is the 15/8 favourite for top male from 5/2. This year’s series also has the first-ever twins with Jess Gale at 5/1 and Eve Gale at 12/1."

'Love Island' kicks off on Virgin Media One at 9pm on Sunday night.