Here's who's odds-on favourite to win 'Dancing with the Stars'

Who will be this year's 'Dancing with the Stars' champ?

'Dancing with the Stars' returned to our screens last night for a brand new season as another batch of celebs take to the dance floor.

Boylesports have released the figures on who is currently the odds-on favourite to win the Glitterball Trophy. Unsurprisingly, it's 'Fair City''s Ryan Andrews who has come out on top with 7/4 odds. Ryan scored the highest with the judges last night earning 21 points for his cha cha cha with partner Giulia Dotta. 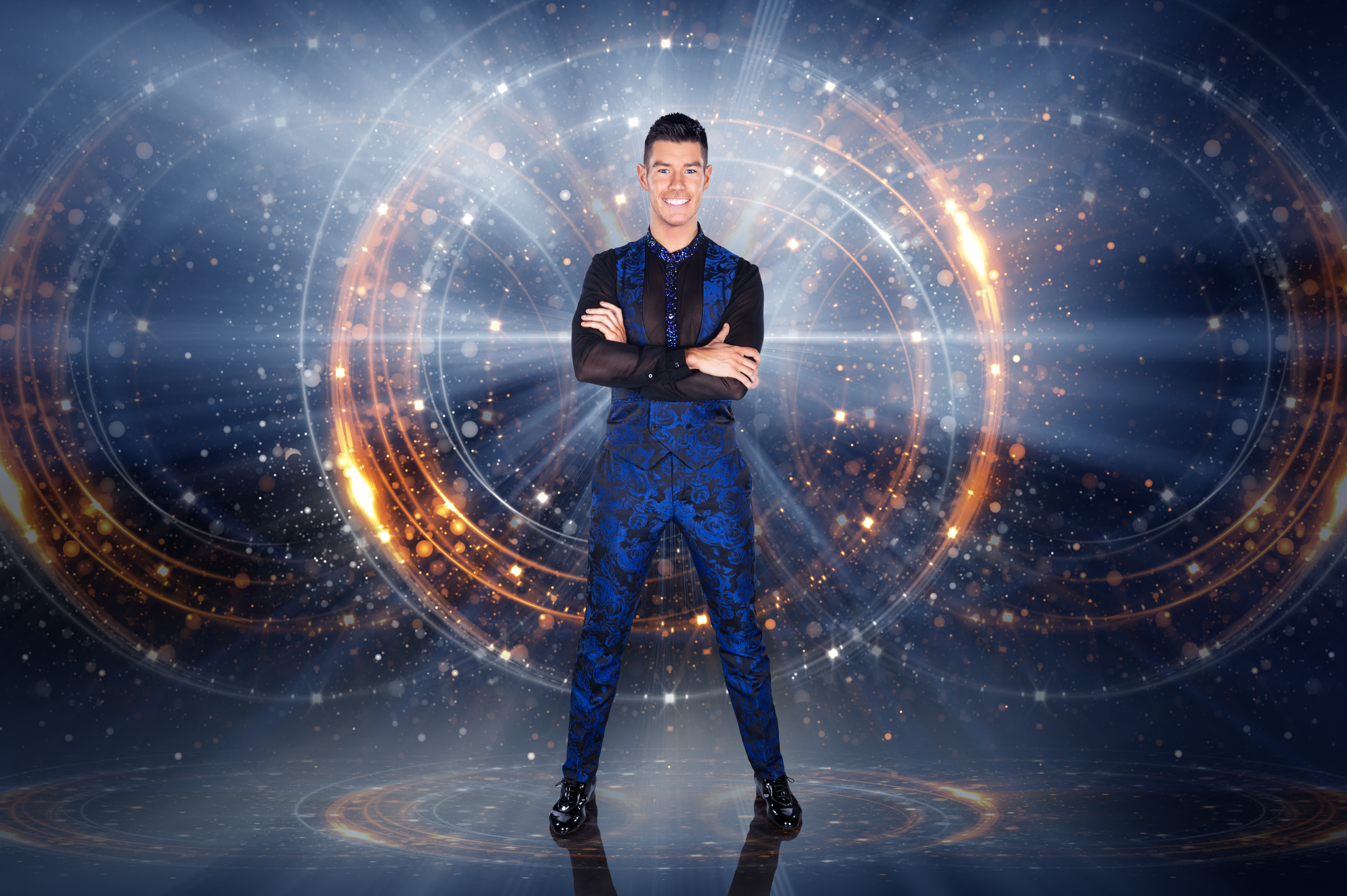 He's followed by Lottie Ryan at 9/4, despite the fact that the ladies haven't performed with their partners yet, while Brian Dowling is behind her at 11/2.

Spokesperson from Boylesports Lawrence Lyons said in a statement, "Ryan Andrews is 7/4 favourite from 2/1, but the big mover after opening weekend was Aidan Fogarty at 9/1 from 14/1. Michael Carruth is going the wrong way at 28/1 from 16/1.

"It’s no surprise to see money for Ryan Andrews after he topped the leaderboard, but it seems Aidan Fogarty has caught the eye of punters too and he looks the early dark horse in the competition. He was the standout bet amongst the others and we’ve had to cut him into 9/1 from 14/1 as a result."

See the odds* for all 11 contestants below:

*Odds correct at time of writing.

Hank Azaria will no longer voice Apu in 'The Simpsons'