Your weekend is going to be filled with sensational TV picks 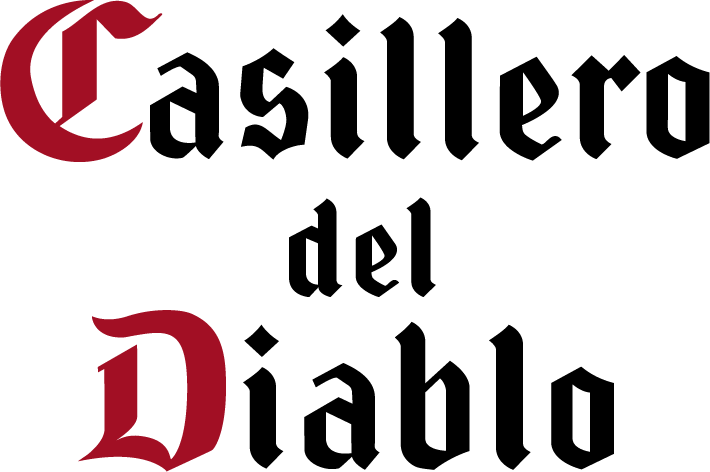 Looking for something decent to watch over your May Bank Holiday weekend? We're pretty confident that our five choices below will make it a memorable one.

Whatever way the sun shines this weekend, we're bringing the warmth to your May Bank Holiday with our quality TV guide below. We all know just how dodgy that Irish weather system can be, so if you find yourself sat in front of the box yet again, we've got some worthy picks for you to feast your eyes on.

Here are some top TV picks for your weekend ahead, all courtesy of The Wine Legend, Casillero del Diablo.

Ramping up the drama past breaking point for our first TV pick, it's the first three seasons of 'The Handmaid's Tale'. It's been nearly two years since season three wrapped up, so we reckon a recap is in order ahead of the fourth season arriving on RTÉ later this month. Add some extra freshness to your dystopian viewing by sharing a bottle of Casillero del Diablo's Rosé with friends or family.

If there's one series that needs your undivided attention this May Bank Holiday weekend, make it 'The Flight Attendant'. Starring Kaley Cuoco as an unfortunate flight attendant who gets muddled up in a murder case, the series is equal parts hilarious as well as thrilling, with plenty of twists and turns to keep you guessing. The perfect wine pairing for a well-structured and lively show? Casillero del Diablo's Chardonnay.

Do you feel like you've missed the 'Line of Duty' boat? It's never too late to play catch up. The RTÉ Player has added the first five seasons of the hit BBC police drama series to its box set catalogue, meaning there's no time like the present to see what all of the fuss is about. The perfect wine pairing for this crime thriller series is Casillero del Diablo's Cabernet Sauvignon - dark and fruity.

If comedy is what you're looking for, then we've got a couple of top choices for you. Head on over to the All 4 app where you can watch the BAFTA-winning competitive series 'Taskwaster', which pits celebrities against each other in all sorts of hysterical tasks. Our own Nicola Coughlan appears in the first episode of season 11, and with such a fresh start to the series, it'll pair well with Casillero del Diablo's Sauvignon Blanc.

Finally, a firm favourite in many people's comedy books is the American series known for its physical comedy gags and stellar diverse cast. Season seven was recently added to Netflix (noice!), meaning that there are now 143 episodes for you to peruse over this May Bank Holiday weekend. Casillero del Diablo's crisp and refreshing Pinot Grigio will sit well with you as you tuck into the unconventional series.

Make the most of your May Bank Holiday with a bottle from Casillero del Diablo's vast range of wines - so unique that they are protected by the Devil himself!

Here's our first look at 'GOT' prequel, 'House of the Dragon'

Harry Redknapp to make a cameo appearance on 'EastEnders'