Think this one was also pretty easy to recognise.

In its second week, 'The Masked Singer UK' has managed to reveal a pretty well-known singer, which begs the question as to how they didn't clock her the first time out.

Last night saw the Seahorse character revealed as none other than Mel B from the Spice Girls after being voted out by the judging panel of Jonathan Ross, Davina McCall, Rita Ora and Mo Gilligan. Just moments before the big reveal, however, Mo, Davina and Rita appeared to have clocked who it was under the costume. 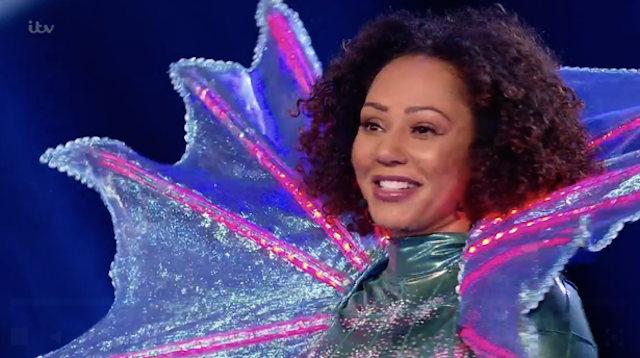 "I thought I disguised myself pretty well with my voice and accent, and trying not to be like me," Mel B said after the reveal, who sang Kylie Minogue's 'Can't Get You Out Of My Head' as her performance. "You just get to not be yourself for a second," she went on.

So far, there's 10 contestants left, with Harlequin and Grandfather Clock at risk this episode. Next Sunday will see the other five contestants perform.

Any theories on who's who so far?

There's no running from his past in the 'Dexter: New Blood' trailer