'Love Island''s Sherif has been kicked off the show

It's only been nine days but already someone has been removed from the 'Love Island' villa. Sherif Lanre has been booted off the show for breaking the rules.

A 'Love Island' spokesperson said: "After breaking the villa rules Sherif had conversations with the producers and it was mutually agreed that he would leave the 'Love Island' villa." 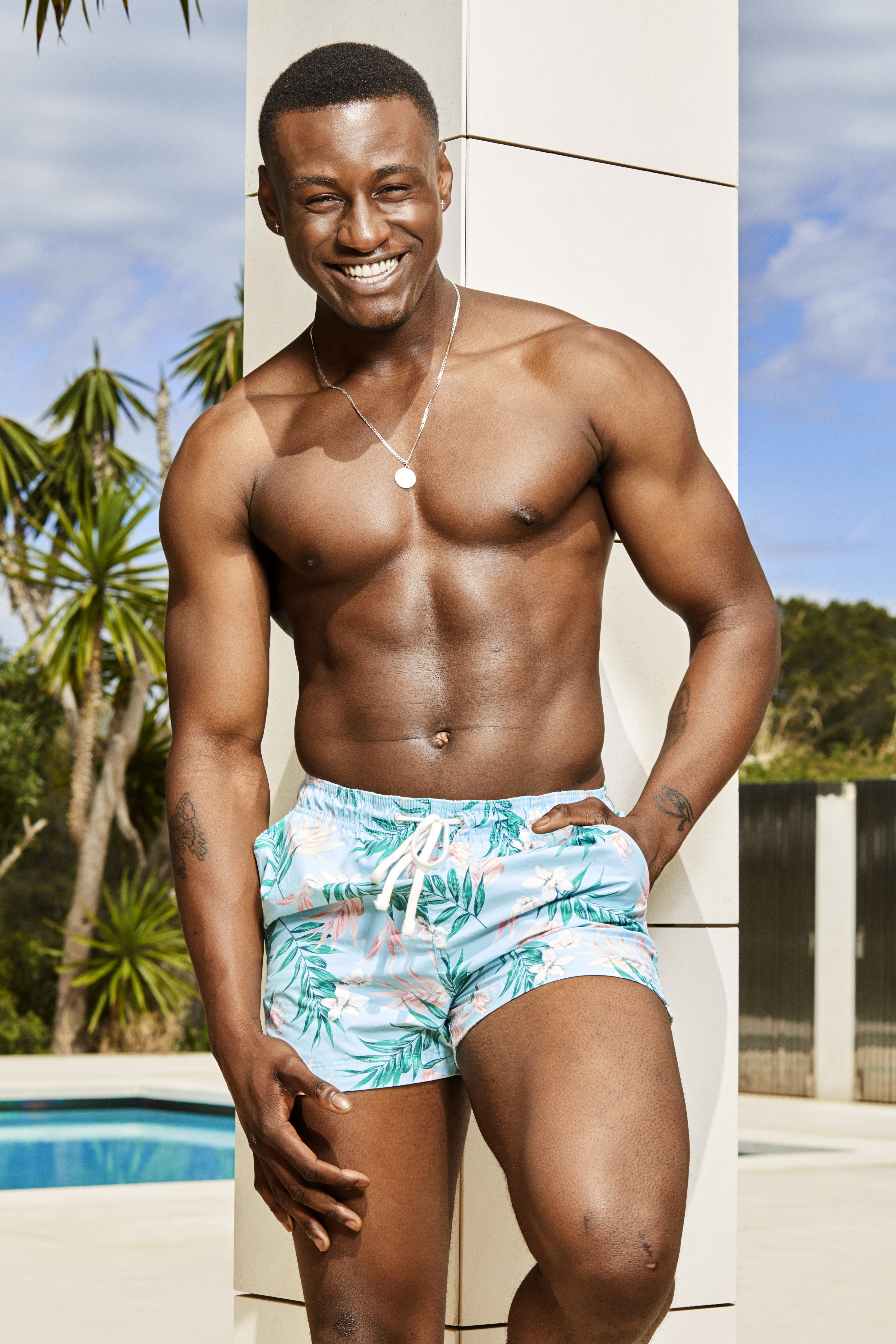 Sherif Lanre, 20, is a chef and semi-pro rugby player from London.

While Sherif said: "In a case of poor judgement, I broke the villa rules and as a result agreed with the producers that it was best for me to leave the villa. I regret that I didn’t conduct myself in the right way and, as a 20-year-old guy, it’s something I know I will take on board and learn from. I really enjoyed my time in the villa and look forward to catching up with everyone on the outside."

How strange, what did he do?? No doubt someone will find out when he is back on British shores.