Some of the Love Islanders are launching a podcast

'Reality Check' is the name of the pod

If you can't get enough of the 2019 Love Islanders, there's good news.

Three of this season's 'Love Island' contestants are launching a podcast together. They made friends on the show and have been close since.

Yewande Biala, Anna Vakili and Amber Gill are behind the pod which is titled 'Reality Check'. It is an agony aunt-type podcast. 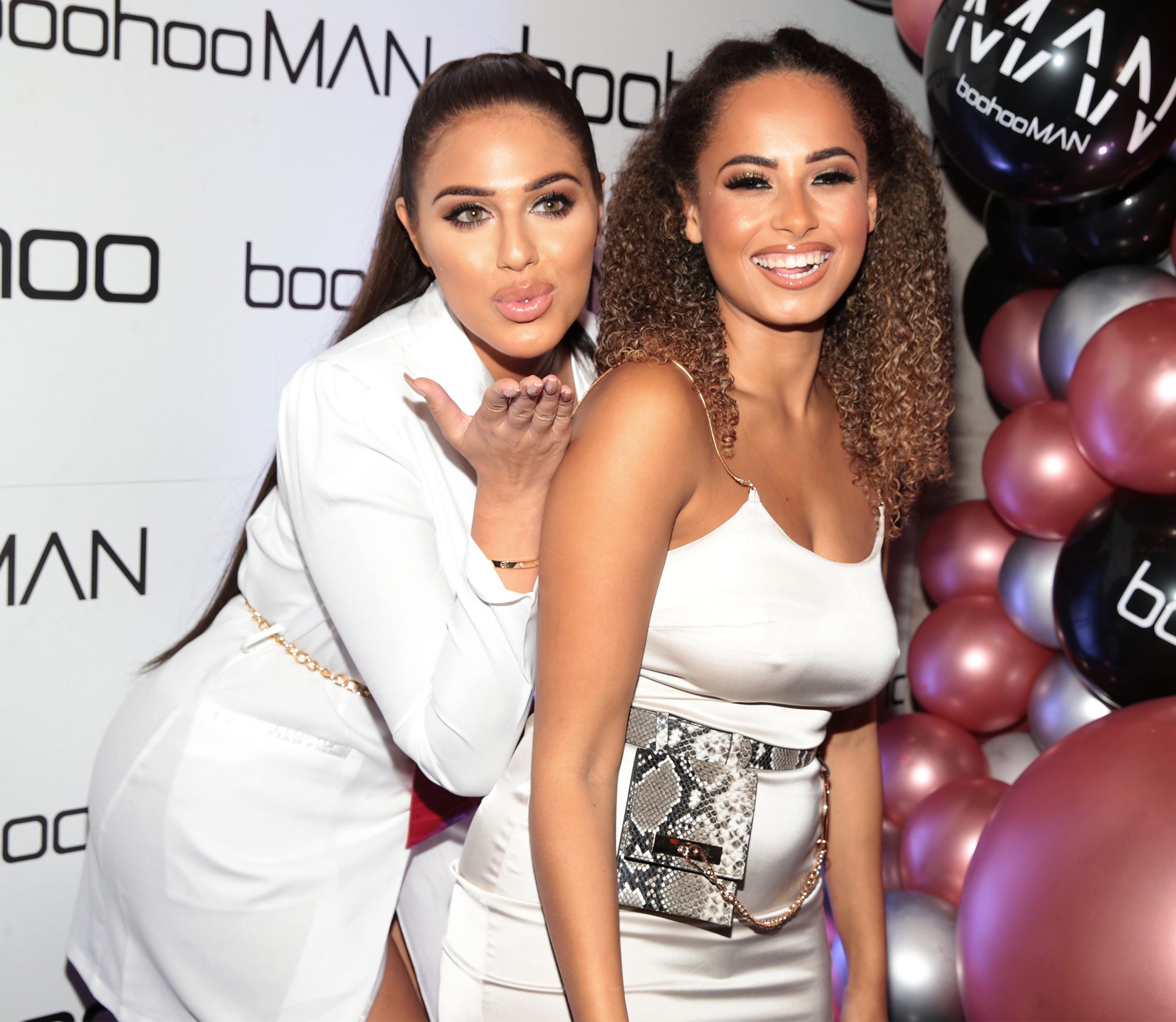 Irish islander Yewande made the announcement on her Instagram stories, saying:

"Hi guys, so remember that really exciting project that I said I was working on a couple of weeks ago with Anna and Amber?

"I can finally announce that we’re going to have our very own video podcast coming out next month called Reality Check, where we give advice and opinions on just like random situations like love, friendship, education all those exciting things." 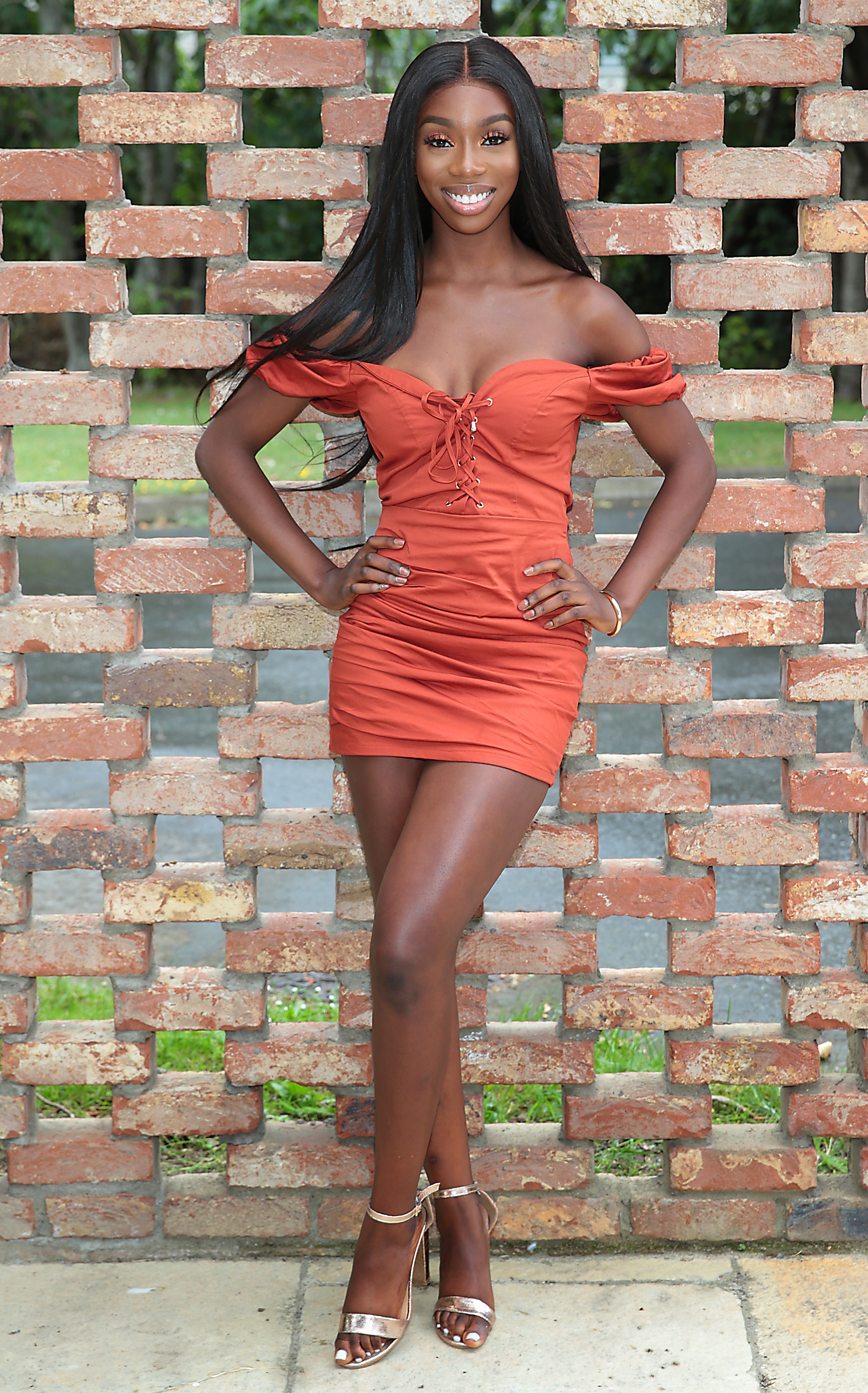 Love Island's Yewande Biala pictured at Virgin Media Television Studio's in Ballymount,Dublin as she made her first Irish television appearance since leaving the Love Island Villa on Virgin Media One's Ireland AM.

While Amber won the show with another Irish contestant, Greg O'Shea, the pair have split up since. Anna got dumped from the island alongside Jordan Hames shortly after their split. Yewande left the show earlier in the series.

'It's Always Sunny in Philadelphia' will address coronavirus crisis next season