"Why Didn't You Leave Love Island With Me?"

In a week's time, there will be a whole new set of singletons heading into the villa for the first-ever winter edition of 'Love Island'. But just in case you are wondering how things panned out with 2019's Michael and Joanna, the former couple have reunited for an episode of 'Eating with my Ex'.

The BBC Three show got the couple to meet up for dinner and chat about how their relationship ended. The couple controversially got together during the Casa Amor stage of the show with Michael leaving 'Love Island' winner Amber high and dry for Joanna. 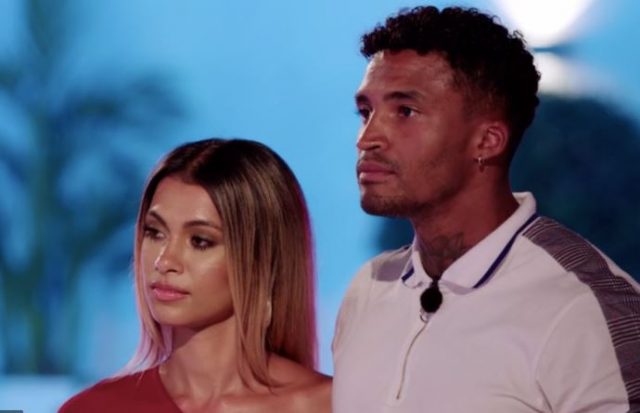 However when it came to one of them being voted off the show, Michael didn't leave with Joanna, and later expressed his feelings for Amber once more after she had coupled up with Irish man Greg.

The drama of it all, honestly.

Anyways, Joanna got to ask a few burning questions, but is there still hope for the pair?