We chat with Lisa McGee and Emmet J. Scanlan about new psychological thriller 'The Deceived'

Beginning on Virgin Media One this September

The gripping new Irish drama series will see young Cambridge student Ophelia (played by Emily Reid) begin an affair with her married college lecturer Michael Callaghan (Emmet J. Scanlan). After his sudden disappearance, she follows him back to his native Donegal, but there has been a mysterious death which leads to all kinds of drama unfolding for everyone involved...

The psychological thriller sees Lisa McGee join forces with her husband Tobias Beer to bring us an Irish drama series that'll be sure to have us gripping our sofas this coming September. Famed for being the creator of 'Derry Girls', 'The Deceived' is something that fans of her comedy series might not have been expecting.

Ahead of the series' launch, we had the opportunity to interview the two writers, as well as star of the series Emmet J. Scanlan to see what we can expect to happen over the four episodes.

Speaking of the inspiration behind the series, Tobias said that he and Lisa watched a lot of gothic films such as Alfred Hitchcock's 'Rebecca', 'Dial M For Murder', and 'Gaslight', so we can expect elements of these films to come through and be seen on screen as the series progresses.

Touching on how the idea of the series came about, Lisa said that she and Tobias are big fans of the gothic genre, and were "always searching for new titles to watch - so maybe we should just write one?" However, she did admit to finding writing such a vastly different tone for a series "very difficult", but she "learnt so much" from the experience.

Revealing how Paul Mescal ended up being cast in the series, following him securing the role as Connell in 'Normal People', Lisa said that him being in the series had nothing to do with her. Casting director Louise Kiely was in charge in that department but said that she had heard a "buzz" about him being involved in the project and she "couldn't believe" that they had secured him. 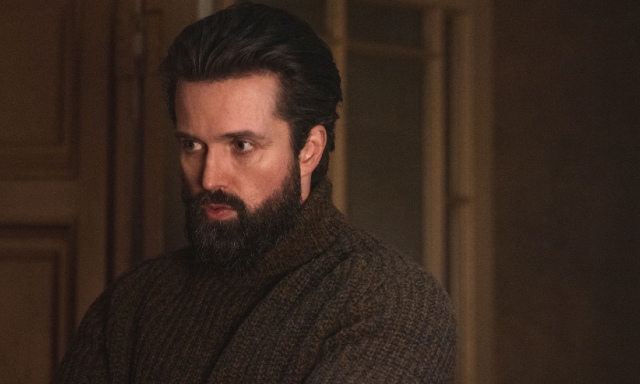 Emmet J. Scanlan in 'The Deceived'

Speaking of playing the "bad guy" roles in the majority of what we've seen him in in the past (mysterious Billy in 'Peaky Blinders', and supervillain Lobo in 'Krypton'), Emmet J. Scanlan admitted: "It's a lot of fun! Bad guys - and I don't like to categorise them - they have so many different faces that they don't actually think they are bad guys. They're coming from a place of truth for their own sake.

Speaking on why he was drawn to playing the role of Michael Callaghan in 'The Deceived', Scanlan admitted he was "on board straight away" as he had the chance to work from home, and the famed screenwriter Lisa McGee. He also said that he and co-star Mescal were always corpsing on set, and called the Emmy-nominated man "an absolute gent". 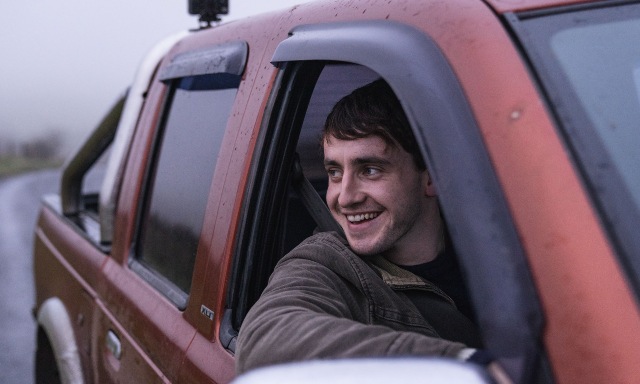 Paul Mescal in 'The Deceived'

Finally, for 'Derry Girls' fans out there, Lisa told us that she and the team are "figuring out" how they will be able to pick up production on season three of the Channel 4 comedy series. Production is currently on hold until given the green light for filming to be safe for the ensemble cast. And on the subject of a movie being a potential, Lisa admitted that there's no script written but that she has a "half idea in my head" about what she would like to do, should it happen.

Lisa McGee and Emmet J. Scanlan were interviewed as part of Virgin Media Television's new season schedule launch with brand new major Irish drama 'The Deceived', new shows across factual & entertainment, and an autumn of sport like never before. 'The Deceived' will arrive on Virgin Media One and on-demand September 7.