They'll need to get the good china out for this fella.

Stop the lights, we have an honest-to-God Hollywood A-lister on 'The Late Late Show this Friday.

The one and only Kiefer Sutherland will be in studio for a chat with Ryan. As well as acting, Sutherland is also a musician and is currently on tour in the UK. Tickets to his February 29th Irish show in The Academy go on sale tomorrow morning. Watch the video below to check out Kiefer's singing voice.

Also joining Ryan on Friday night's show is UK comedian Jack Whitehall to chat about his latest projects which include a new season of 'Travels with my Father' on Netflix and his role in The Rock's upcoming movie 'Jungle Cruise'. 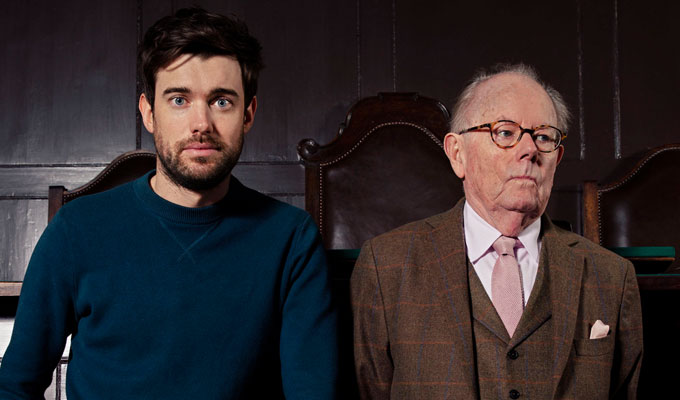 Catch them and more on tomorrow night's installment of 'The Late Late Show' on RTÉ One at 9.35pm