"I think I've had enough of today"

Former 'Love Island' winner Jack Fincham is back on the dating circuit again following his split from Dani Dyer this year. Naturally, he is doing this on 'Celebs Go Dating' as is pretty much the pre-requisite for all former Islanders.

The show sees an array of famous and not-so-famous faces try their luck with a Celebrity Dating Agency and are sent on dates with everyday members of the public.

Last night however, viewers were very unimpressed with how Jack handled one of his dates. He told her he "had enough" and was too tired to continue on with their date. He then went on about peeing himself or something. It was all a bit bizarre.

@jack_charlesf came over very sleepy all of a sudden... 😴😴😴 Bad dating etiquette or all above board, what do you think? #celebsgodating @E4Tweets pic.twitter.com/qA3zE4EwJx

Viewers pointed out that Jack seemed very different from how he was in 'Love Island' last year, but in fairness, he was a puppy dog very much in love with Dani Dyer on that show. And now, well, he's not. The couple broke up in April and Dani is now back with her ex Sammy Kimmence. 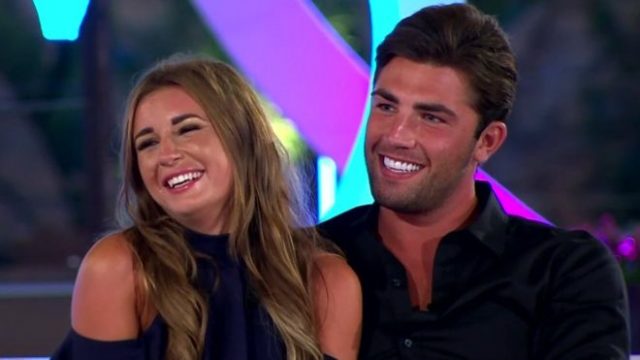 The producers of 'Celebs Go Dating' were reportedly getting quite frustrated with Jack as he initially point-blank refused to talk about Dani in the show's segment where celebs open up about their past relationships and experiences to the experts.

A source told The Sun, "It was like getting blood out of a stone. Jack told producers he would not talk about Dani at all, which put a few noses out of joint backstage. Dating agents Paul and Anna have obviously tried to get him to open up in their sessions together and eventually he did."

The insider added: "His initial refusal was obviously frustrating for 'Celebs Go Dating' bosses as that is a huge part of the show." 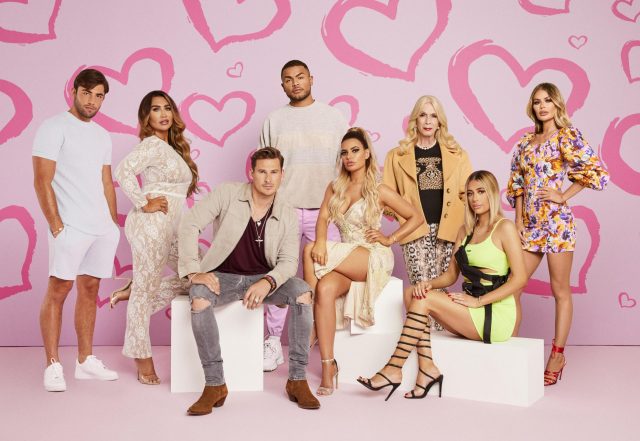 Joining Jack on this season of 'Celebs Go Dating' is fellow Islander Megan Barton Hanson who was coupled up with Wes Nelson on the show. Since their split, Megan has come out as bisexual so is dating both men and women on the show.

After not one, but two dates in one day how is Megan feeling about her first mixer meets? Time to find out a bit more goss! ☺️☺️☺️ @E4Tweets #celebsgodating #exclusive #gossip pic.twitter.com/XLT9Albx0M

Catch 'Celebs Go Dating' on weeknights at 9pm on E4.