There was a mixed reaction to Jacqueline Jossa being crowned 'Queen of the Jungle' in 'I'm A Celeb' on Sunday. While some viewers were delighted for her, others felt it should have gone to her fellow semi-finalist, Corrie's Andy Whyment.

Turns out, however, it was very close. Former 'EastEnders' star Jossa managed to win the vote by just 1.2% in the 'I'm A Celeb' final.

Figures show that out of the eleven million people who voted, final percentages were 50.61% for Jacqueline and 49.39% for Andy. 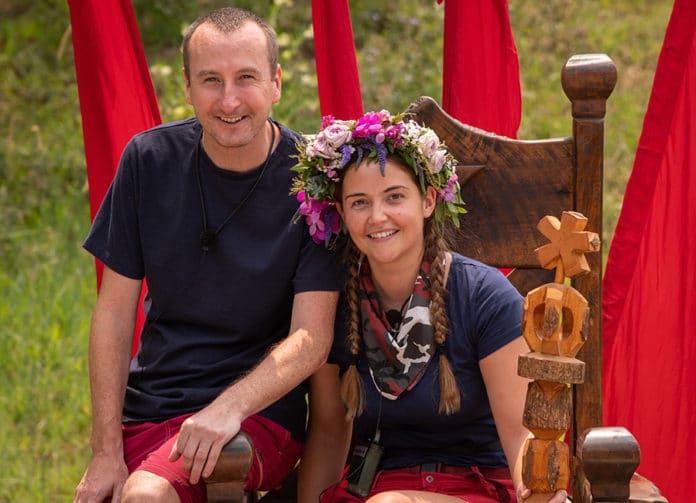 The close final is a stark contrast to last years', which saw Harry Redknapp beat Emily Atack with 70% of the vote.