There was a bit of a 'Harry Potter' and 'His Dark Materials' cross over in last night's episode of the BBC drama.

Eagle-eyed viewers spotted that Trollesund citizen Sysselmann looked very familiar, and was only the same actor who played Dudley Dursley in the 'Harry Potter' movies. 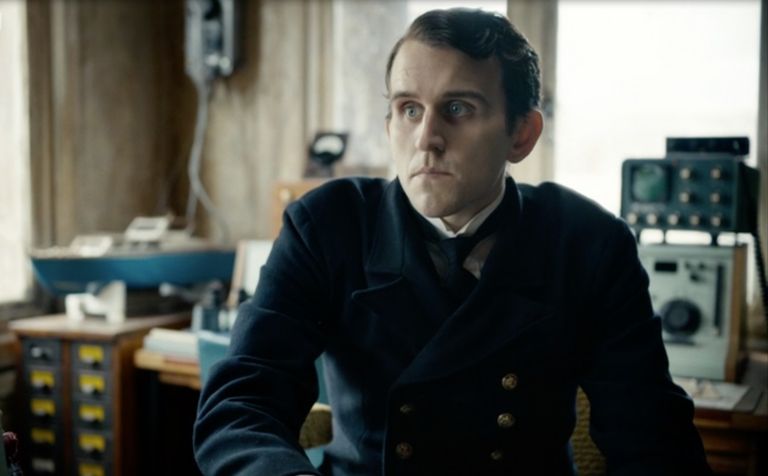 Sysselmann is played by Harry Melling, who actually also showed up an hour later in BBC's 'The War of the Worlds'. 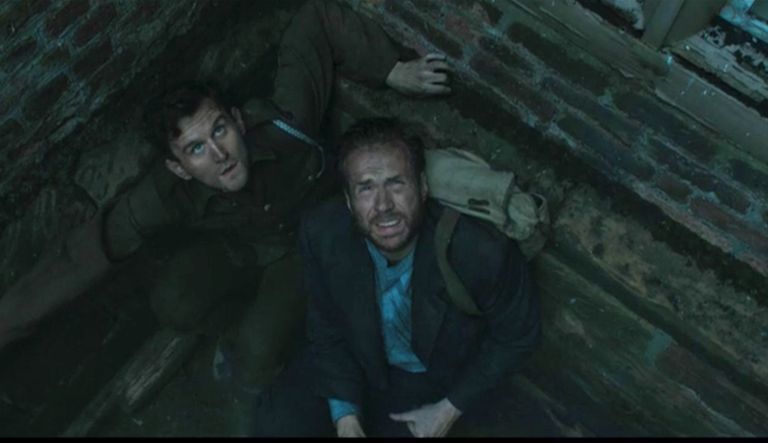 Harry Melling alongside Rafe Spall in 'The War of the Worlds'.

Episode 4 of 'His Dark Materials' also featured the introduction of Lin-Manuel Miranda as aeronaut Lee Scoresby and armoured bear Iorick Byrnison, (voiced by Joe Tandberg). However, fans were much more interested in Dudley Dursley.

When you realise it's Dudley Dursley all grown up, starring in both #HisDarkMaterials and #TheWarOfTheWorlds on @BBCOne pic.twitter.com/If3FfZknPn

Am I seeing things, Dudley Dursley in both #HisDarkMaterials and #WaroftheWorlds? You don’t see someone for ten years and then there they are, in two dramas on the same night.

Feeling like IMDB when spotting Dudley Dursley in both ‘His Dark Materials’ AND ‘The War of the Worlds’ pic.twitter.com/ocDC3vLKYa

Dudley Dursley is not having the best evening on BBC One.