Here's who 'The Graham Norton Show' has lined up for tonight

A cracking line-up as always

The third episode of the new series of 'The Graham Norton Show airs tonight.

As always Graham has a fantabulous line-up of guests in store.

Hollywood legend Robert de Niro will be in studio to chat about 'The Irishman'. The Martin Scorsese-directed gangster movie hits cinemas for a limited release on November 8th before arriving on Netflix.

'Ant-Man' star Paul Rudd will also be on the red couch this evening. He'll be chatting about his Netflix series 'Living with Yourself.' 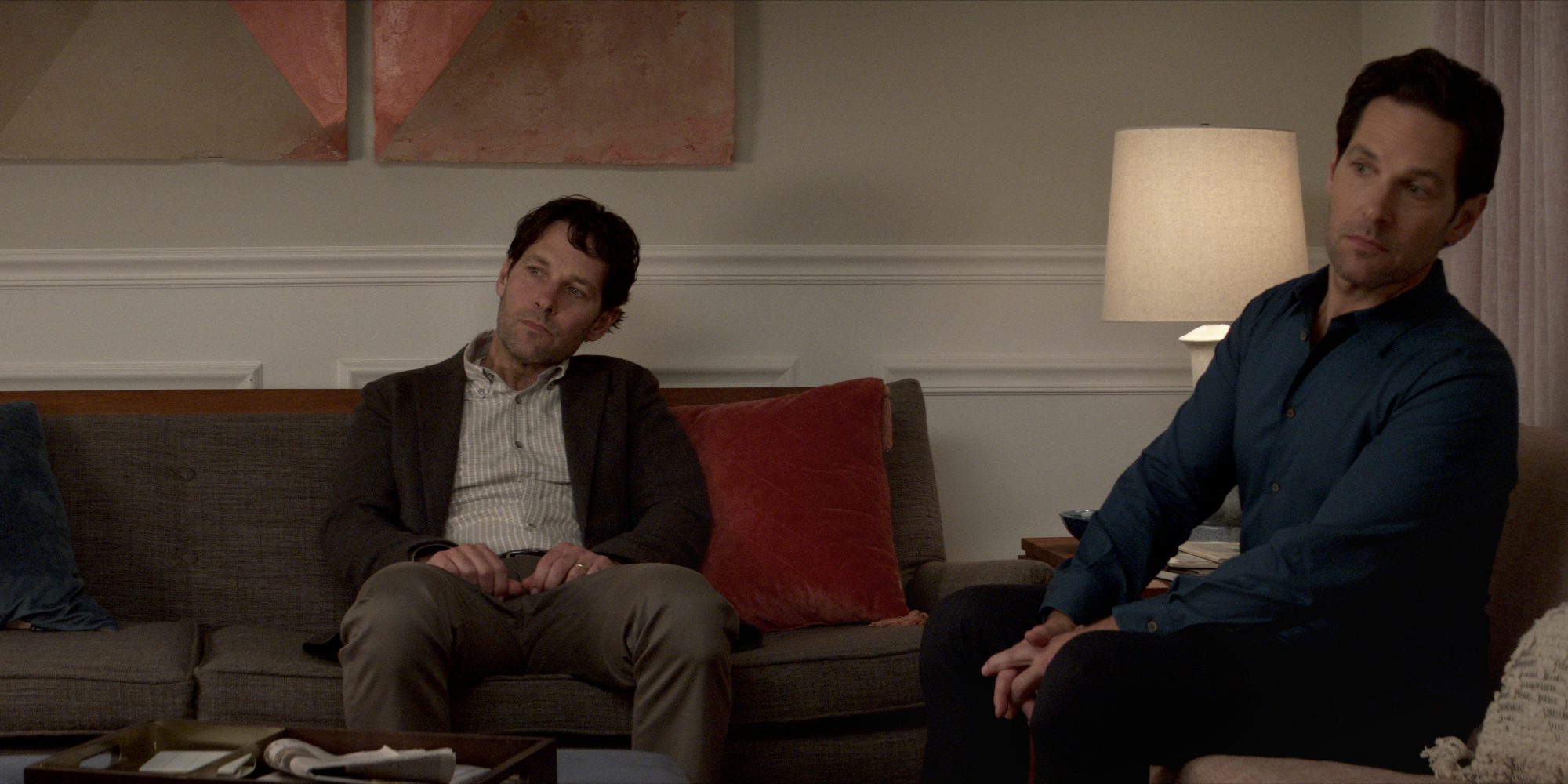 There'll be not one but two musicians joining them.  Bruce Springsteen will be discussing his new documentary 'Western Stars'.

And James Blunt will be the performer of the night.

Here’s a stripped back acoustic version of my latest song, “Champions”. Which one do you prefer?

'The Graham Norton Show' airs tonight at 10.35pm on BBC One.

Can You Name The '90s TV Show From A Single Image?

'Fair City' to return to screens in September