Here’s who is on ‘The Graham Norton Show’ tonight

A jam-packed couch in store

Graham welcomes British A-listers Judi Dench and Kenneth Branagh to his sofa to discuss their roles as playwright William Shakespeare and his wife Anne Hathaway in new drama 'All Is True'. 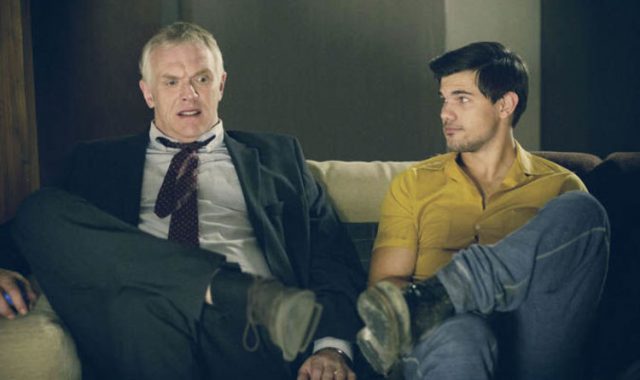 Catch 'The Graham Norton Show' tonight on BBC One at 10.35pm/11.05pm (depending whether you watch it on BBC One or BBC One NI).