"Everything he does actually annoys me."

Last night's 'Love Island' viewers will have watched the preview for tonight's episode showing Leanne talking about having the "ick" over Mike.

Unfortunately, it wasn't just strategic editing. Leanne is just not that into him anymore, much to the devastation of fans hoping they would win.

Speaking to Sophie and Jess, she says: "I think I’m going to have to just lock it off with Mike. I think I just have to end it. I feel like I’ve given it time… It’s been two weeks, surely I should like him more than this? I feel like I’ve just got the ick." 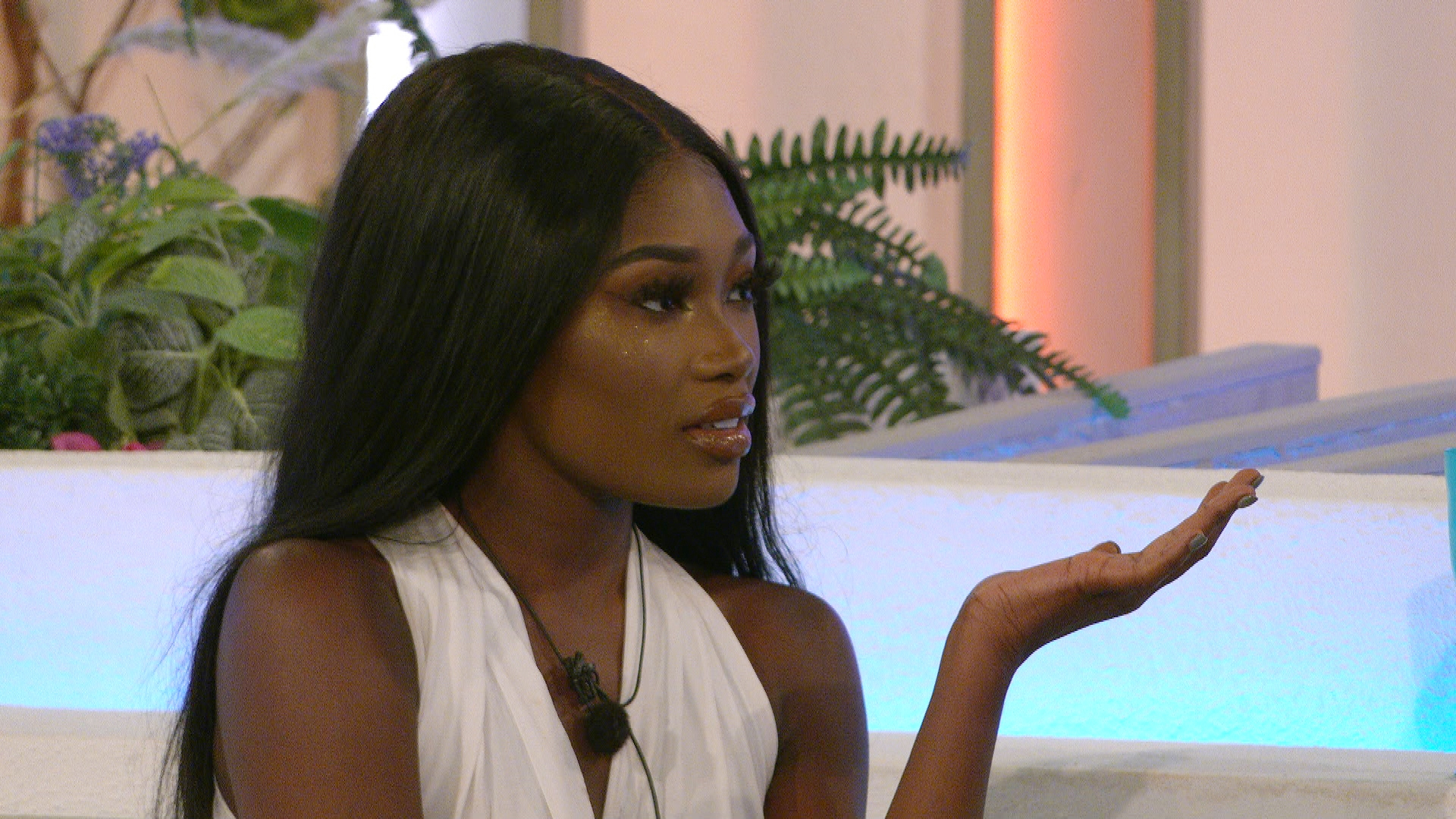 She adds: "Maybe I shouldn’t have left it this long but genuinely I was trying, I wanted to like him, I wanted to catch feelings, but it’s just not coming. Now I’ve got the ick, everything he does actually annoys me."

Sophie urges Leanne to pull Mike for a chat straight away which she then decides to do.

Find out what happens tonight at 9pm on Virgin Media One.

Catch the First Look below: