A number of viewers complained that the Battle of Winterfell of the last 'Game of Thrones' episode was inefficiently lit.

The dim lighting inspired a number of tweets and gifs pointing out that the events were hard to decipher.

Fabian Wagner, who was director of photography on the episode, is having none of it.

After receiving significant criticism, Wagner defended how he shot and lit the epic battle. He told TMZ: “We tried to give the viewers and fans a cool episode to watch… I know it wasn’t too dark because I shot it.”

Elsewhere, in an interview with Wired, Wagner blamed viewers’ home devices, which he says aren’t fit for the show’s cinematic filming.

“A lot of the problem is that a lot of people don’t know how to tune their TVs properly. A lot of people also unfortunately watch it on small iPads, which in no way can do justice to a show like that anyway.” 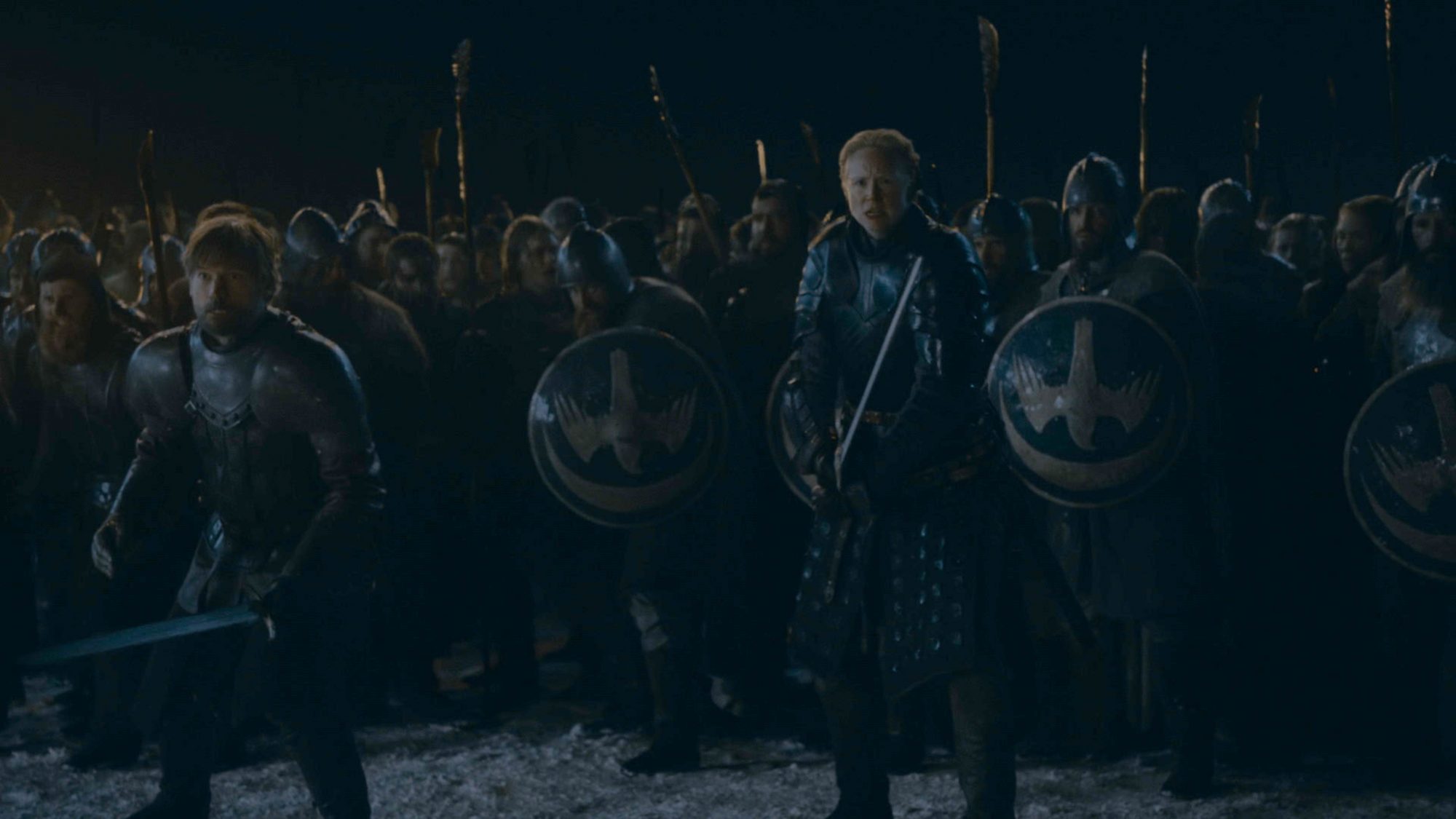 “'Game of Thrones' is a cinematic show and therefore you have to watch it like you’re at a cinema: in a darkened room. If you watch a night scene in a brightly-lit room then that won’t help you see the image properly.”

Wagner also noted that each season of the show has been becoming darker so the content matched the theme.

“The showrunners decided that this had to be a dark episode,” he said. “We’d seen so many battle scenes over the years – to make it truly impactful and to care for the characters, you have to find a unique way of portraying the story.”

“Another look would have been wrong. Everything we wanted people to see is there,” he concluded.

Check out our review for the Battle of Winterfell episode and 'The Thrones Show' here.