You don't need us to tell you that the final season of 'Game of Thrones' divided fans and everyone has an opinion on how it should have ended. To add further fuel to the fire, it's been revealed there was a scene that was supposed to be in the show that would have been amazing to see.

How deadly would that have been?

Director Miguel Sapochnik told the Filmmaker Toolkit podcast that it was scrapped as he thought it would be boring to watch.

"There were many things that happened, that people would have been so happy to have happen. Attack of direwolves and crazy stuff. At some point you’re like, ’50 direwolves attacking an undead dragon does not a good movie make.'"

Eh, you sure about that Miguel? 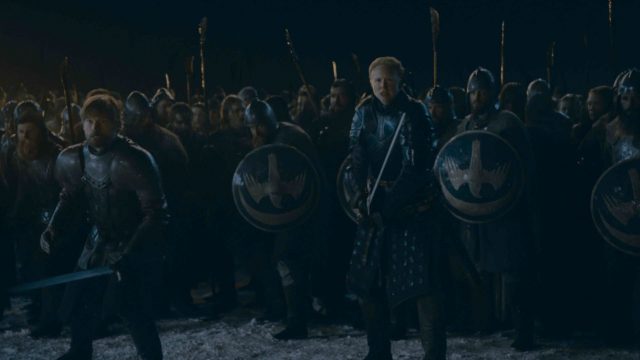 He said he didn't want it to become "a remix of every battle we’ve done".

Well nobody had ever seen 50 direwolves in one scene together in 'Game of Thrones', so.

Sapochnik also said he wanted to kill off more major characters in the episode but writers and showrunners David Benioff and D.B. Weiss stopped him. 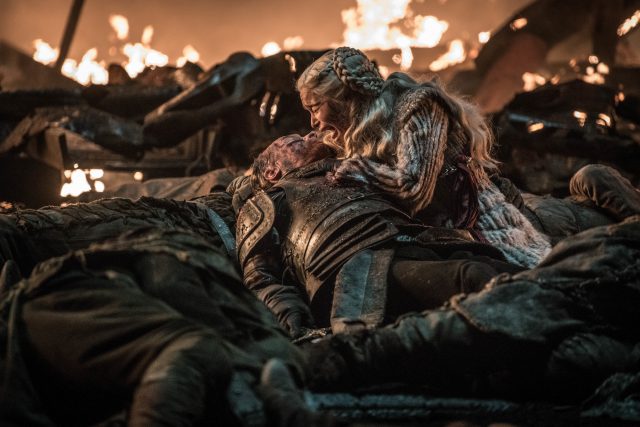 "I wanted it to be ruthless so that in the first 10 minutes you say all bets are off, anyone can die. David and Dan didn’t want to. They were saving it for [penultimate episode] ‘The Bells’, kind of."

'Watchmen' Season 2 is possible, says Damon Lindelof, just not with him

Michael Angelis, narrator of 'Thomas the Tank Engine', has died

Can you finish this quiz about 'The Simpsons' in under 60 seconds?

There's an official 'Friends' cookbook on the way (and yes, it has Rachel's trifle)