The man whose mind created the Seven Kingdoms is Ireland bound

'Game of Thrones' author George R.R Martin will be in Ireland very soon, although his visit won't be directly related to his acclaimed series of books. He will be in town for a very special screening of Fred M. Wilcox’s seminal 1956 sci-fi classic 'Forbidden Planet' in 35mm in the IFI in Dublin.

'Forbidden Planet' is one of the classic science fiction movies of the 1950s. Described as "a lavishly produced, completely studio-bound extravaganza". It stars Leslie Nielsen in one his first major roles and features special effects that are still impressive to this day, as well as the first musical score for a film created entirely electronically. 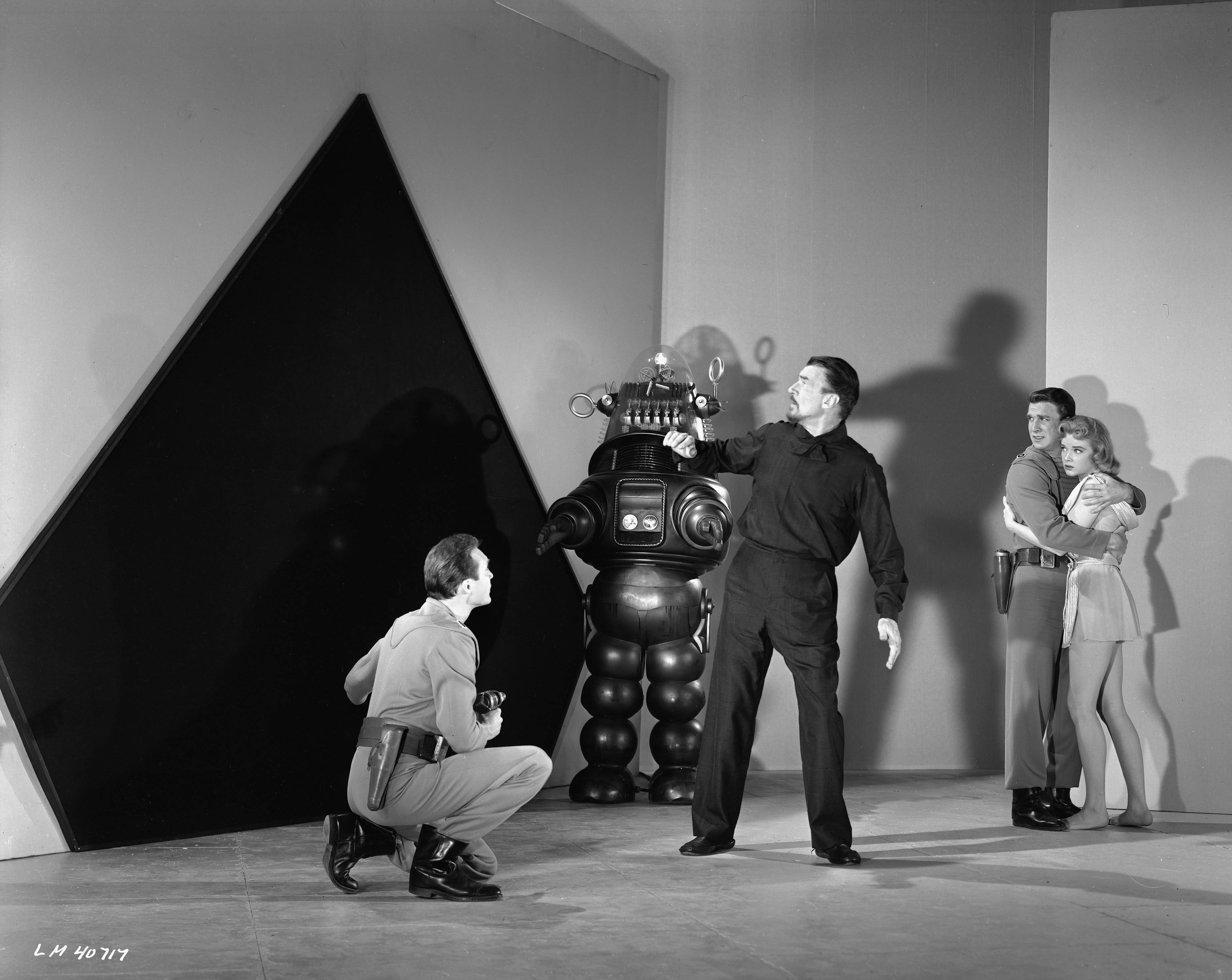 The screening will take place on Saturday, August 17th at 8pm and afterwards, George R.R. Martin will be in conversation with Maura McHugh of Dublin 2019: An Irish WorldCon about 'Forbidden Planet' and the influence such works have had on his own writing and career.

Tickets for this special event will only be available via the IFI's website – further details in relation to the ticket release will be announced in due course.