Not only will you be throwing your money to Disney from a movie theatre, you'll soon be paying for their streaming service from the comfort of your own sofa. Disney Play is believed to be the name for the new service, and will be in direct competition with Netflix.

The platform will feature various Marvel characters being milked for all they are worth. The media giant has already announced a limited series starring Elizabeth Olsen as the Avenger Scarlet Witch. A separate series starring Tom Hiddleston as the sometimes baddie Loki is also in the works. 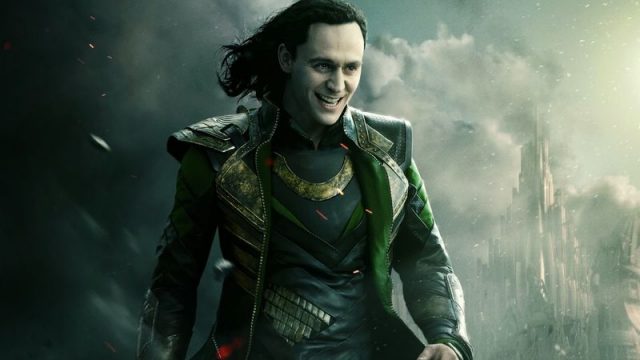 Tom Hiddleston as Loki in 'Thor'

It's looking likely that we'll get an Avenger buddy-up series on Disney Play. Both Anthony Mackie and Sebastian Stan are set to reprise their Falcon and Winter Soldier characters for their own joint limited series. Details are thin on the ground however, with no indication of what time period the storyline will take place.

The news comes via Variety, who also suggests that the series is moving along faster than the other previous Marvel announcements; the new series has already found it's writer in Malcolm Spellman. Spellman has acted as producer and writer on Fox's hit show 'Empire'.

Fans of the two characters are eagerly awaiting their fates following that snap in 'Avengers: Infinity War'. We have no official word yet on when Disney Play is be rolled out either, but in the meantime we'll have 'Captain Marvel' and 'Avengers 4' to look forward to. Both movies will release in March and April 2019, respectively.