Dumped Love Islander disappointed to leave on own

"Part of me expected Michael to leave with me"

There was yet another dumping in the 'Love Island' villa tonight with viewers left on a cliffhanger in Sunday night's episode. Caroline Flack announced that Michael and Joanna and Jordan and Anna were the couples with the least amount of votes from viewers, with Islanders then having to choose which couple they wanted to save.

Caroline, however, had a further twist in store when she revealed that only one of them had to go. Tonight's episode saw Islanders choose between Michael and Joanna, ultimately deciding that Michael, who had been on the show since the beginning, should stay.

Joanna then had to pack her bags, and Michael sent her on her way. Will he go running back to Amber's open arms? Probably.

Here's what Joanna had to say about being voted out of the 'Love Island' villa:

How are you feeling after last night’s events and how surprised were you by what went down?

I’m feeling good! I’m a bit gutted that I’m not in the villa for a bit longer so I had the opportunity get to know Michael more but I had an amazing journey and an amazing experience. Everything in life happens for a reason and maybe it was just my time to leave the villa.

Part of me expected Michael to leave with me, however, I don’t want to be in control of someone’s life journey and if he wants to continue in the villa, to get to know someone else or see where things go, I’ve got respect for that. It is a bit disappointing but I’d never hold that against him.

How are you feeling about Michael now?

I am a bit in limbo about how I’m feeling about Michael. We got along well and had lots in common and laughed together but for me I need to put it on pause and then we can see what happens when he leaves the villa.

It was one of the most amazing, surreal experiences I’ve ever had in my life. I’d do it again three times over! To have the opportunity to do Love Island – which is something so out of the ordinary to my usual lifestyle – was amazing.

My highlights were meeting two of my closest friends now, Belle and Jourdan. And I loved the challenges – they were always just a bit of fun and a laugh and allowed us to be kids again. I like doing silly things so I always got excited for the challenges. 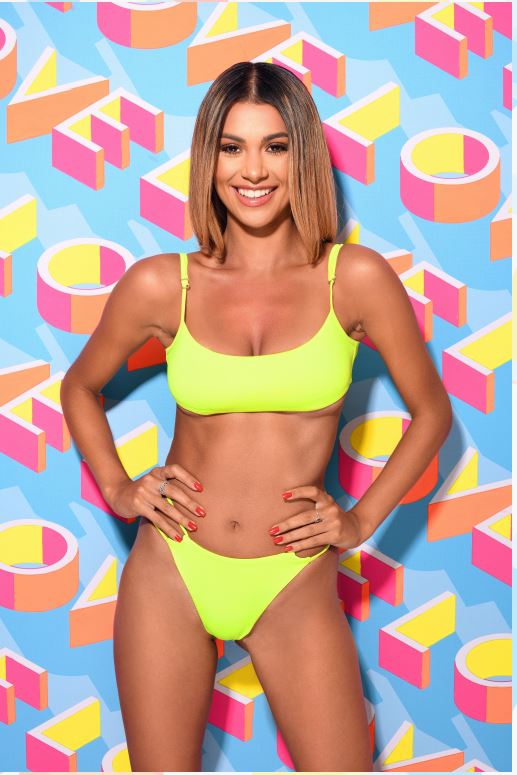 How did you get on with the other Islanders?

I really got along with everyone. I get on with people easily so for me, I get they had a perception of me at first after Casa Amor but I made sure they were able to see my real self as time went on and I ended up being everyone’s little sister.

How do you feel about Amber?

Me and Amber are on very good terms. We both were women about the situation we were in. We were adults about it and I’m happy that she was happy to let her guard down and be good with me. She’s a lovely girl, I’m a girls’ girl so we’re all good. 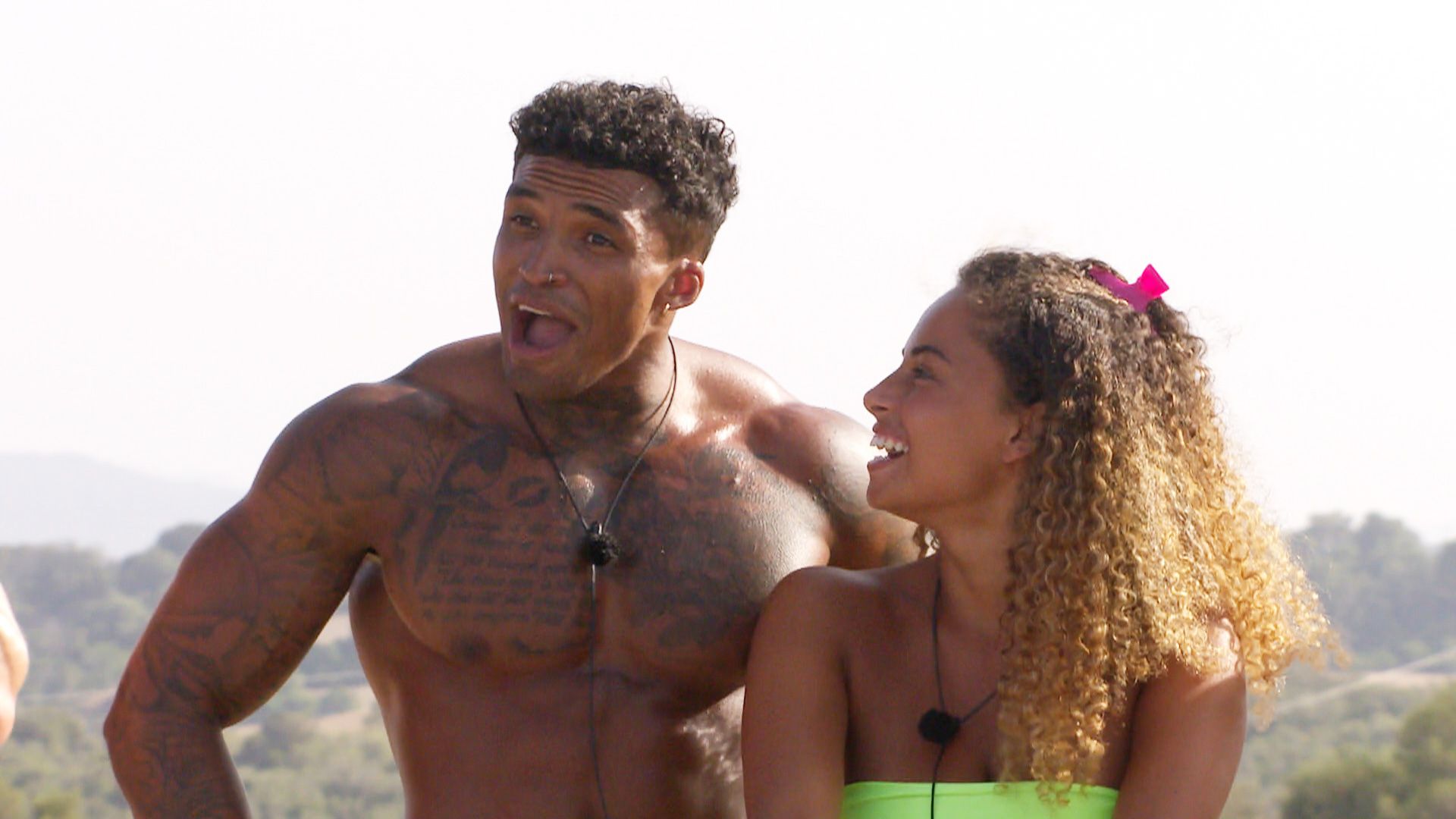 Do you have any regrets about who you coupled up with?

I don’t have any regrets. Michael and I got along really well, he was a big part of my journey in there. Everything in life happens for a reason, it was meant to be that we met and we had that journey so I have no regrets.

Who do you think will go the distance and win?

I think Belle and Anton are going to go the distance and win and I will be very supportive of Belle.

Given the chance, would you want to go back into the villa?

I would 100 per cent go back in to the villa if I was given the change to relive the experience again and also see where things go.

What are your predictions of what is to come with the couples in the villa?

There are strong couples in the villa but I can’t predict what will happen as, living in the villa, you never know what is coming next.

What are your hopes for you and Michael’s future?

I want to live my best life and continue being me and not changing for anyone. Me and Michael will have to see how he gets on whilst he is in the villa and when he gets out, so for now there is a pause on us. You never know if he’s going to crack on with Amber. If they’re meant to be, they will be. If they do get together and are happy, I’ll be happy for them.