Two night ago on 'Love Island', the public were asked to vote for their favourite couple. Danny and Jourdan received the fewest votes and thus were dumped from the Island in last night's episode.

The two were coupled up after they met in the villa while the female contestants went to Casa Amor.

Danny was single after Arabella was voted off by the Islanders. Before that, he was coupled with Irish contestant Yewande.

Both Danny and Jourdan have given their first interviews since being dumped from the reality series. 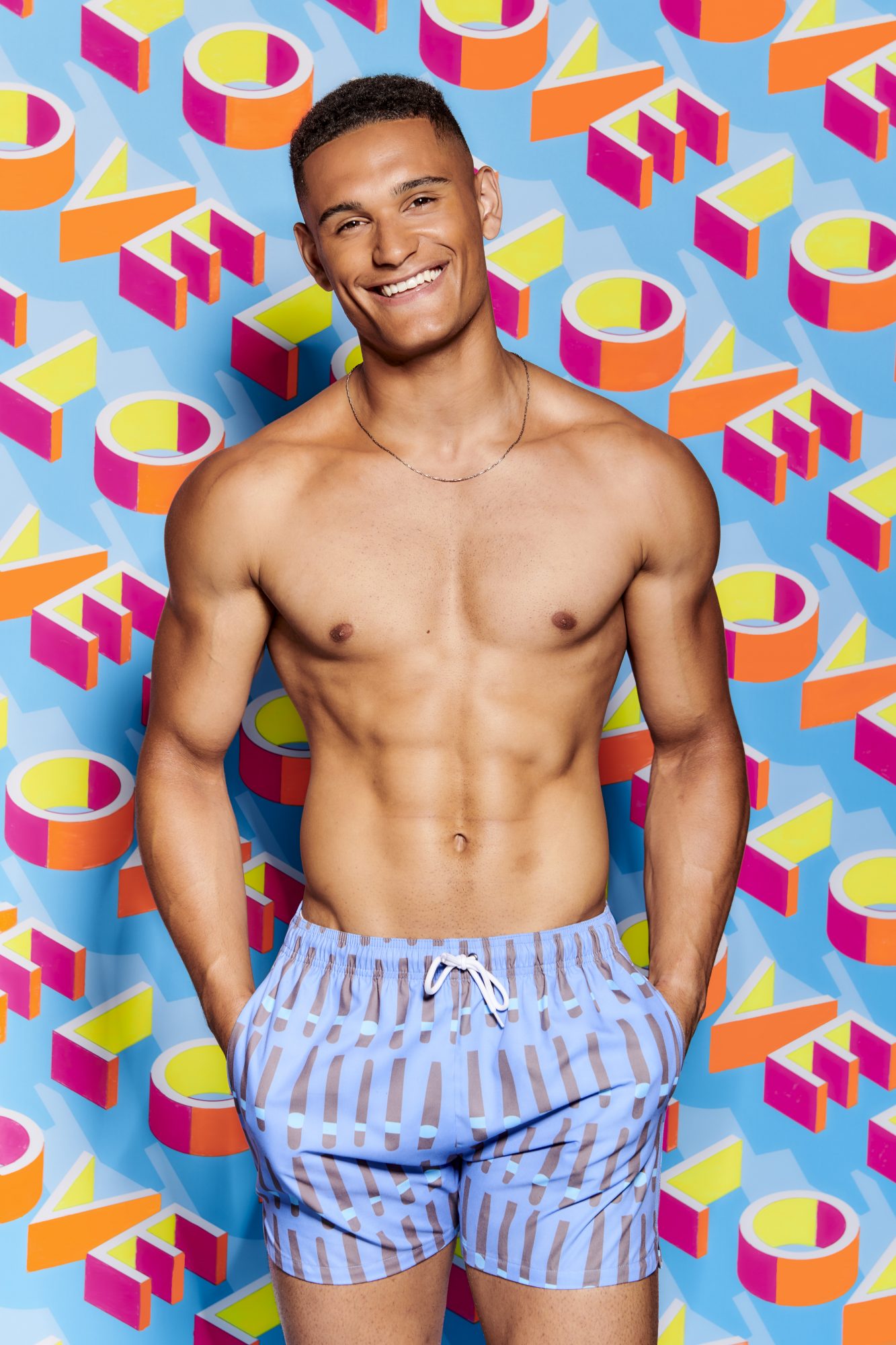 On the whole my time in Love Island was blessed. I am very grateful. I met so many amazing people. There has definitely been ups and downs but I feel really lucky.

What would you say have been some of the highlights?

Sharing that experience with people that no one else will ever get to share. Getting to know the lads on such a level. It’s something out of this world! I’ve never got to know girls on that level before. You date people in the real world but it’s very different and much slower. In the villa it’s a lot more intense. It does mean that you get to know people really quickly.

Is there anyone in the villa you think is playing a game?

I genuinely don’t think anyone in there is playing a game. I think they would be very stupid to do that because they would get caught out.

Who do you think is going to go the distance and win it?

If I was to put money on it, I would say Tommy and Molly-Mae will win. But anything can happen in the villa, you don’t know what is around the corner. They look the real deal. They have done since they started. I feel like they’ll go all the way.

What’s next for you and Jourdan?

I’m excited to date her and travel, meet families and do all the normal stuff that we haven’t done yet. I feel like I know so much about her and her character. I know her personality on a deep level but she doesn’t know my parents’ names or the simple things! I’m excited to do the normal things.

If you could go back into the villa, would you?

I’d love to go back in now. I miss it already. I miss the little jokes and being in a luxury villa. You forget that you’re living in this luxurious villa! The friendships and how much people have each other’s backs. I love that.

Did you make any mistakes along the way? Do you have any regrets?

I have absolutely no regrets. I made mistakes for sure but I’m grateful for all the ups and downs because it led me to where I am today and I am a happy man. Anything I wanted to say, I feel like I said it in the moment. I apologised for things that I did wrong.

How surprised were you when the dumping was announced in the villa?

I was expecting a dumping but I felt like me and Jourdan may have been safe because out of the three couples we were the only romantically involved people. I was gutted though but I’m really grateful for my journey. 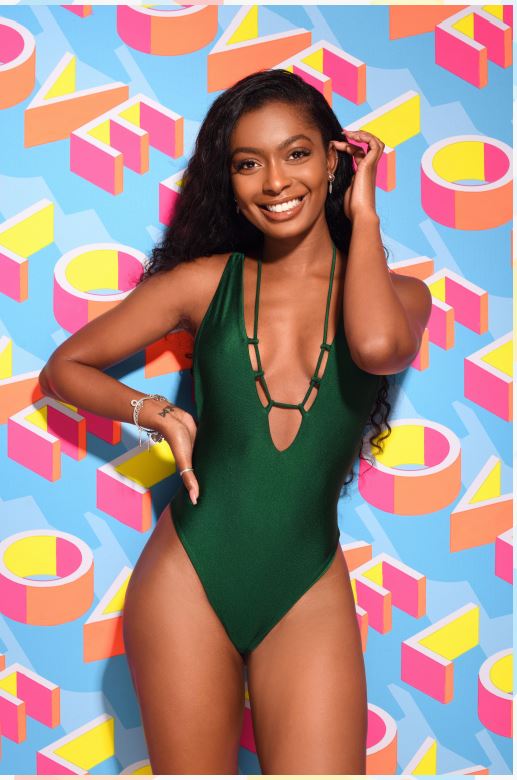 I would say my time in the villa has been a rollercoaster but absolutely incredible! I feel really grateful for my experience. It’s been nothing short of eventful or entertaining. I’ve made the best friendships which I didn’t think I would make in such a short space of time. I loved it!

Who were you particularly close to?

We had our trio of couples – myself and Danny, Joanna and Michael, Belle and Anton – I have never loved people as much as I loved those people.

Me saying that Barcelona is in Italy! That was definitely a highlight. Me, Joanna and Belle had some really funny burping competitions. My highlights were getting to know the girls and being stupid and genuinely enjoying every minute of every day while I was in there.

Learning everyone’s behaviour. There were 17 other people and everyone is really different. You have to learn everyone’s personalities and what makes them tick to have the best friendships.

What couple do you think will go the distance?

Belle and Anton to the final! They have to do it.

What is next for you and Danny?

I think me and Danny will actually get to date without cameras and microphones and other people - I came in looking for a best friend and we’ve already said that we have a really strong friendship if not best friendship. I feel like what’s next is to take that to a further romantic level. And to get to know each other in a normal world.

Given the chance, would you go back in?

Do you think you made any mistakes? Do you have any regrets?

No, I have no regrets. I was myself, I was brutally honest, I made sure that everyone was on a positive vibe. I tried my hardest to make sure everyone was happy at all times.

How surprised were you at last night’s dumping?

I was really surprised by the dumping! I don’t think people dislike me or Danny, I just think more people voted for other couples over us. Because we were chilled and happy, people thought we were already safe. I’m such a firm believer that everything happens for a reason and I just think me and him are not meant to be in there anymore.