A new cast member joins the upcoming 'Star Wars' TV series. Fans of 'Deadpool' are bound to recognise her.

Gina Carano played Angel Dust in the movie starring Merc with the Mouth. The former MMA also appeared in 'Fast and Furious 6' and 'Haywire.'

Carano's role in 'The Mandalorian' remains a mystery. 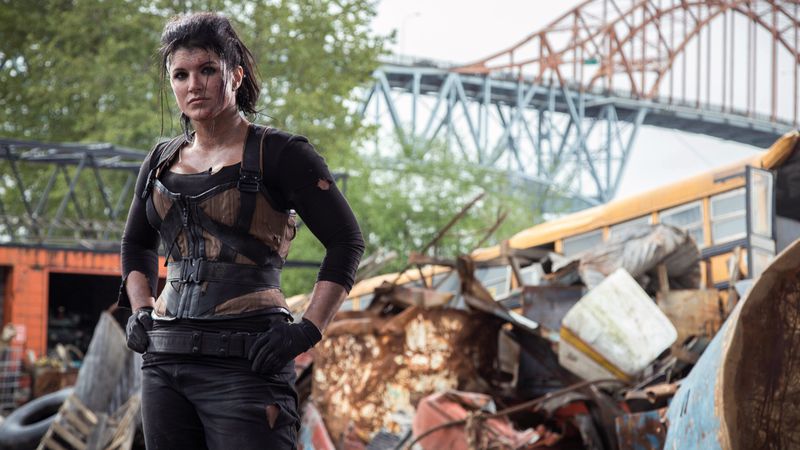 As previously reported, Pedro Pascal plays the lead in the series. Pascal became renowned following his roles in 'Game of Thrones' and 'Narcos: Mexico', which hits Netflix this Friday.

He shared a plot synopsis for the film on Instagram last month.

It reads: “After the stories of Jango and Boba Fett, another warrior emerges in the Star Wars universe.

“The Mandalorian is set after the fall of the Empire and before the emergence of the First Order. We follow the travails of a lone gunfighter in the outer reaches of the galaxy far from the authority of the New Republic.…”

The series debuts on Disney’s streaming service Disney+, which bows out next year.