Ah, Coronavirus. You've spread across the world, infected innocent people, and cancelled events we were all looking forward to. And now, you've taken the next Bond movie too.

News last night reached us that Bond 25, 'No Time To Die', had been delayed until November due to COVID-19. That's a whole seven month people. However, the film's move from April to November hasn't deterred Bond from appearing on TV this weekend. Daniel Craig on 'SNL' is still going ahead.

Daniel Craig appearance on 'Saturday Night Live' may leave the writer's team working straight through the next few nights however, as judging by the teaser for the episode, it was planning on being very Bond-heavy. 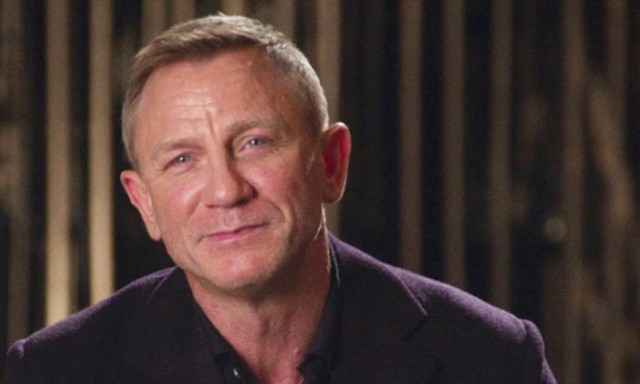 In the promo, we see Craig talking about how great the 'SNL' team are - while he beats them up without even realising. It's a classic physical comedy gag that the show is known for, and a good indication of what's to come this coming Saturday. The new promos for the show are a much better intro, compared to the awkward piece to camera the show previously churned out - check out RuPaul's promo from a number of weeks ago if you don't believe us.

Let's see how awkward this episode is going to be - and if Craig will mention the delay in his opening monologue.

Here's the promo for this week's episode with Daniel Craig on 'SNL', which will have musical guest The Weeknd performing tracks from his new album.

'No Time To Die' has now been moved from April 10th to a November 25th release.

'Bake Off': Only six bakers remain as we head into the quarter-final