The lineup is complete.

Mary Kennedy announced recently she would be finishing up with 'Nationwide' marking the end of 40 years working at RTÉ. Speaking about joining the 'Dancing with the Stars' lineup, Mary said, "I’m really looking forward to it, I’m quite petrified but I’m looking forward to learning new dances and doing something different. I’ve always been a fan and I’ve come out to watch the live show every year it’s been on so now it’s time to pony up and put my money where my mouth is..."

Kilkenny hurler Aidan Fogarty has eight All-Ireland titles to his name, but now has his sights set on the glitterball trophy. Speaking about joining the line-up Aidan said; "I feel really excited and really nervous. I’ve played in All-Ireland finals and I was coming up here today thinking I’d have taken an All-Ireland Final any day over this, but really excited and really nervous is probably the best way to describe how I’m feeling." 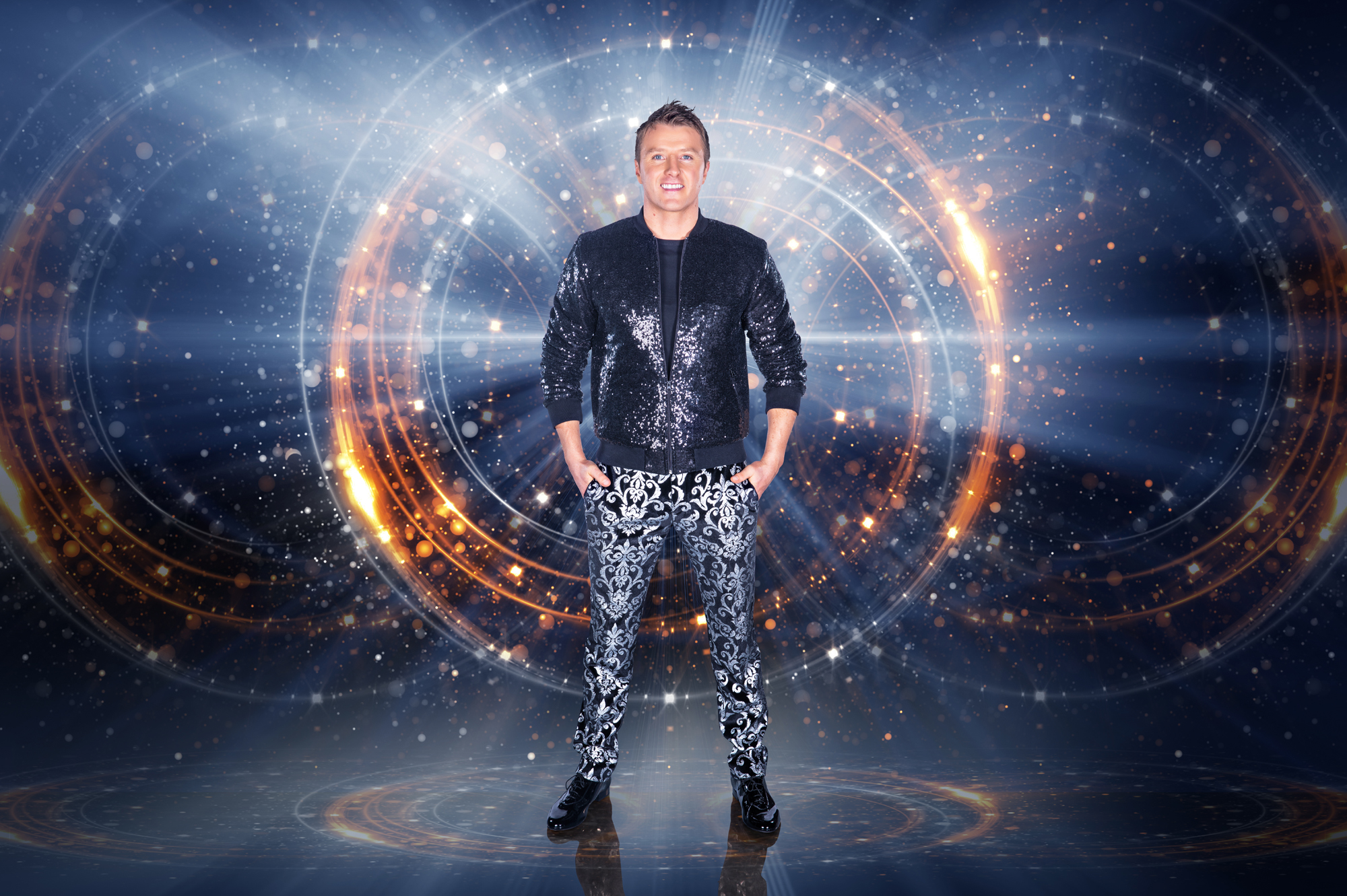 Jennifer Zamparelli will be returning as host of 'Dancing with the Stars' alongside Nicky Byrne while the judging panel of Brian Redmond, Loraine Barry and Julian Benson are all returning. Once again the celebrities and their dancers will be scored by both the judges and the viewing public at home.