The thriller series will arrive this April

Television service Sky has announced a huge new TV series is on the way, starring one of Ireland's best exports in a starring role.

Sky’s Up Next showcase, an event from the Tate Modern museum in London today, has unveiled the first look and trailer of Colm Meaney in 'Gangs of London'.

The nine-episode TV series has been highly anticipated for a while now, and we've finally been able to catch a glimpse of what's to come when the series launches this April.

The series, which will be available on both Sky Atlantic and NOW TV, stars Colm Meaney as one of London's most powerful criminals, Finn Wallace.

'Gangs of London' is Sky's new visceral, action-packed thriller which will take audiences on an immersive journey into the hidden heart of the English capital, which will delve into the underbelly of London’s modern-day criminal underworld. 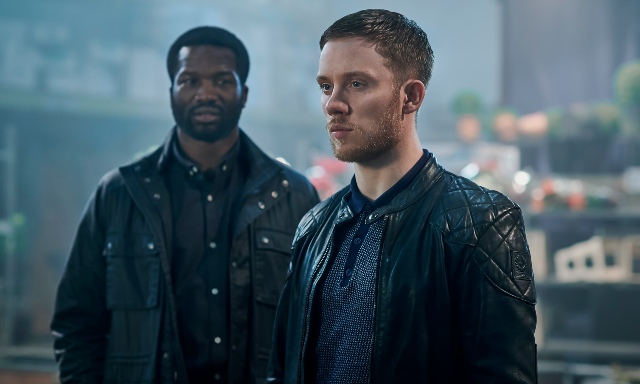 Sky have described the TV series as follows: "'Gangs of London' tells the story of a city being torn apart by the turbulent power struggles of the international gangs that control it and the sudden power vacuum that’s created when the head of London’s most powerful crime family is assassinated. For 20 years, Finn Wallace (Colm Meaney) was the most powerful criminal in London. Billions of pounds flowed through his organisation each year. But now he’s dead – and nobody knows who ordered the hit."

Joining Meaney in the line-up of the series will be 'Peaky Blinders' actor Joe Cole, 'Game of Thrones' stars Michelle Farley and Lucian Msamati, as well as 'Humans' series star Sope Dirisu. The series looks extremely slick and no wonder - it was created by award-winning filmmaker of 'The Raid' film franchise, Gareth Evans.

Here's the full teaser trailer for 'Gangs of London', which will arrive on our screens this April.